A group of professors at Stanford University sent a letter asking the Department of Justice (DOJ) to discontinue a program aimed at combating Chinese economic espionage.

The letter, signed by 177 Stanford faculty members from more than 40 departments and addressed to Attorney General Merrick Garland, asked the DOJ to end its China Initiative, a program started in 2018 that seeks to identify and prosecute Chinese spies engaged in trade secret theft, hacking and economic espionage. The letter argued the program fuels anti-Asian sentiment and harms scientific progress.

“The China Initiative disproportionately targets researchers of Chinese origin,” the letter read. “Moreover, racial profiling – even when undertaken in pursuit of justice – is both inconsistent with U.S. law and with the principles underlying our society.” 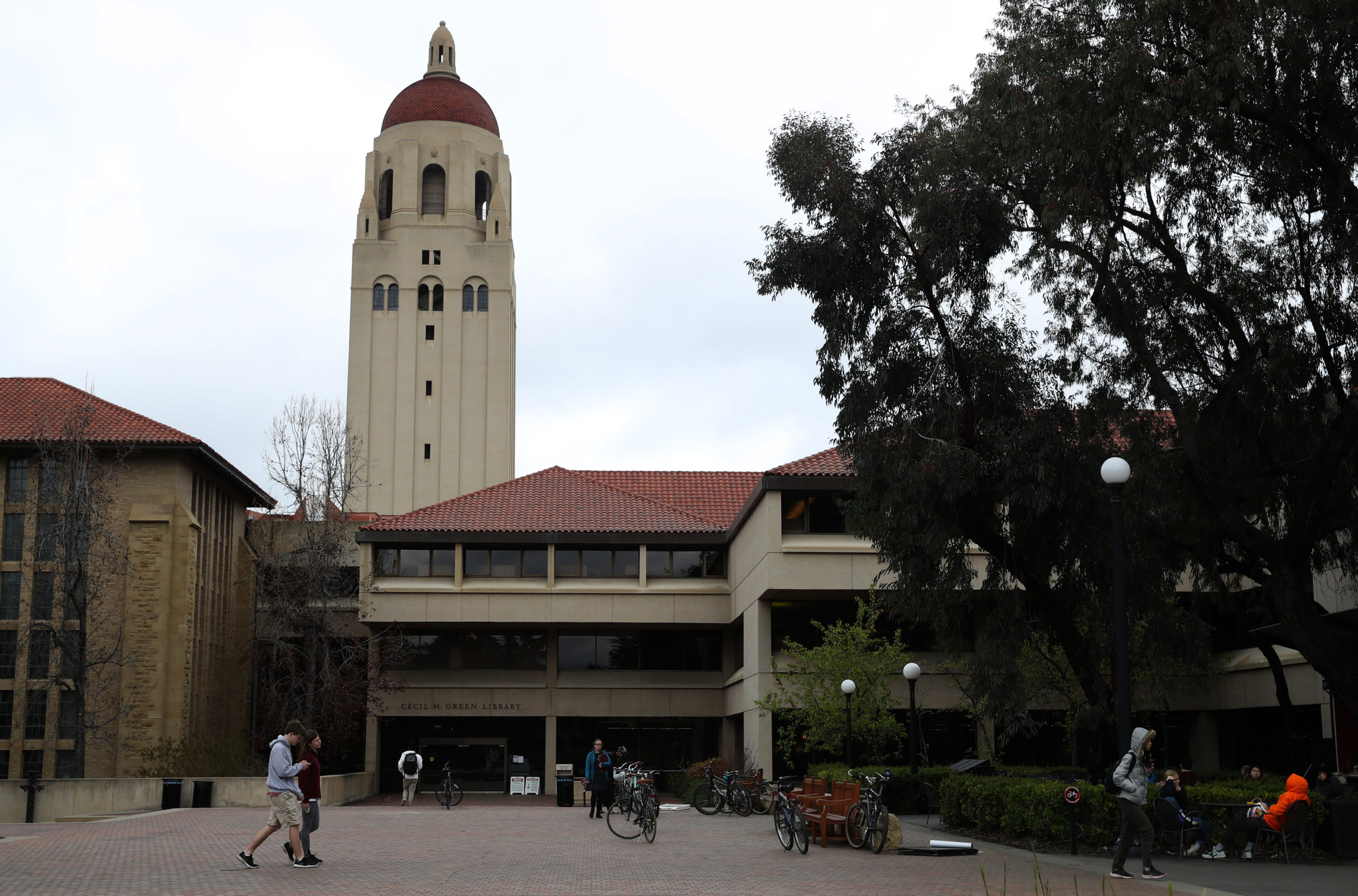 People walk by Hoover Tower on the Stanford University campus on March 12, 2019 in Stanford, California. (Photo by Justin Sullivan/Getty Images)

Over two dozen researchers and professors have been arrested since the beginning of the initiative, according to Reuters. Those charged include Haizhou Hu, a Chinese national and researcher at the University of Virginia who allegedly attempted to abscond to China with stolen trade secrets, and Charles Lieber, a Harvard chemistry professor who reportedly concealed his relationship with the Chinese government.

However, the Stanford faculty members argued that most of the prosecutions under the China Initiative were not related to economic espionage, and concerns over theft of trade secrets were largely unwarranted. (RELATED: Professor Accused Of Hiding Chinese Ties Goes On Trial, First After Slew Of Similar Arrests)

“While such problems should be addressed, they should not be confused with national security concerns,” the letter read.

The academics also argued that the initiative created a “hostile atmosphere” for Chinese Americans that could discourage Chinese academics from working in U.S. universities, thereby harming American scientific progress.

The DOJ did not immediately respond to the Daily Caller News Foundation’s request for comment, but told Reuters it was committed to countering China’s “efforts to undermine America’s national security and harm our economy.” The department also said it took seriously concerns of anti-Asian sentiment and discrimination.