The Republicans called upon the Biden administration to look into the matter and to reconsider its relationship with international organizations with strong ties to China.

“Republicans had repeatedly warned that under Mr. Kim, who was twice nominated for the World Bank presidency by the Obama-Biden Administration, the Bank was more devoted to fundraising and development fads than delivering results for low-income countries that wanted to grow their way out of poverty,” Barr added.

The “Doing Business” report is the World Bank’s flagship publication, which studies the business activity in countries around the world. The annual report ranks every country in the world on how easy it is to do business there. (RELATED: John Kennedy Urges Biden Administration To Reverse Plan Giving Aid To China, Russia, Iran) 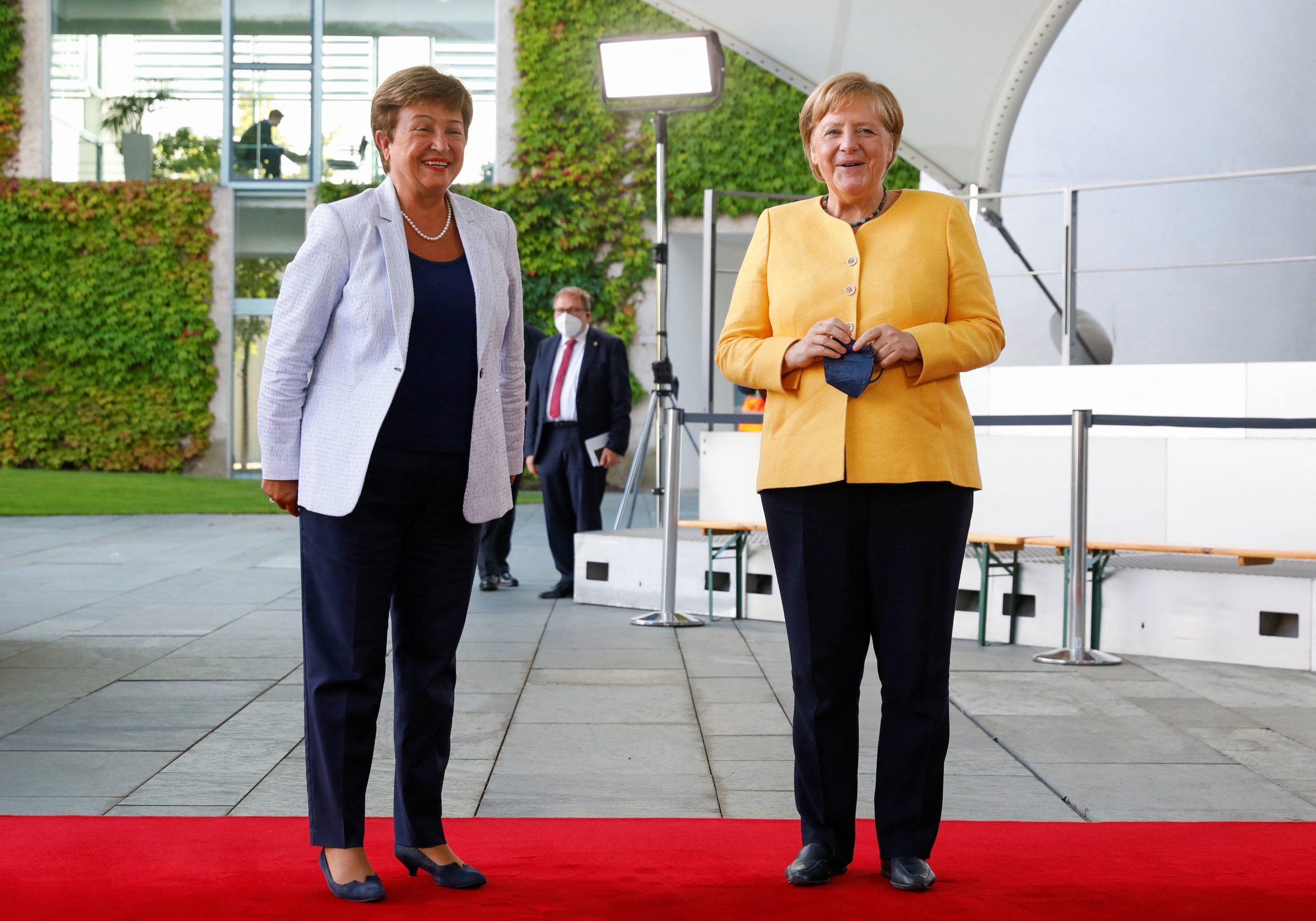 In the 2018 report, China’s rank was improperly bumped from 85 to 78 after pressure from Georgieva and Kim, the World Bank probe found. At the time of the 2018 publication, Georgieva was engrossed in negotiations with China over the nation’s funding for the World Bank, which it threatened to strip.

Georgieva denied the allegations and said she disagreed “fundamentally” with the probe’s findings, but she chose not to elaborate.

“This alarming report raises serious questions about Director Georgieva’s motivations during her time at the World Bank and, if these allegations are true, then the IMF board should promptly assess her service in the top job there,” said Republican Rep. French Hill of Arkansas, who is also a member of the Financial Services Committee GOP leadership team.

“Unfortunately, these events are not isolated – we’ve already seen how the Chinese Communist Party systematically works to hijack multilateral institutions from the World Health Organization to the United Nations,” he continued. (RELATED: EXCLUSIVE: Biden Admin Hits China For Blocking Another WHO COVID-19 Origins Investigation)

Barr said the investigation was a “wake-up call” for the Biden administration, which he said has been busy working with the World Bank and IMF to virtue signal about climate change. He added the administration should take multilateral organizations “far more seriously.”

The Treasury Department, which has a large stake in the World Bank, said the investigation’s findings were worrisome, The Wall Street Journal reported. China similarly expressed concerns, but didn’t address whether it had pressured the World Bank to change its rankings in 2018.

“We hope that the World Bank will conduct a comprehensive investigation of relevant issues in strict accordance with the principles of professional, objective, fair and transparent internal review, based on facts and rules, so as to better safeguard the professionalism and credibility of the Doing Business Report and the reputation of the World Bank and its member countries,” Chinese Foreign Ministry Spokesperson Zhao Lijian told reporters Friday.