President Joe Biden’s approval rating among black voters is on the decline after he implemented a vaccine mandate for private companies, according to a new Morning Consult poll released Wednesday.

Among those polled, 71% of black voters approve of Biden’s job performance overall, a five point decrease since he mandated the vaccine. His disapproval rating jumped seven points to 24%, the poll found.

When broken down among those who are and aren’t vaccinated, however, Biden’s approval rating among unvaccinated black voters dropped 17 points when compared with before the rollout. (RELATED: Former FDA Chief Says Biden Went Too Far With Vaccine Mandate And Made Jabs ‘Overtly Political’)

The president also lost nine points since August amongst those polled when looking at approval ratings for his handling of the coronavirus, which now sits at 61% according to the poll.

The poll was conducted between Sep. 18-20 among 1,000 black voters with a +/- three point margin of error. Among those who were unvaccinated, the margin of error was +/- four points.

Biden announced in early September his administration was developing a rule requiring employers with 100 or more employees to either force their employees to be vaccinated or submit to weekly testing. The requirement is set to affect more than 80 million workers in the private sector and violating the rule could land employers thousands in fines. 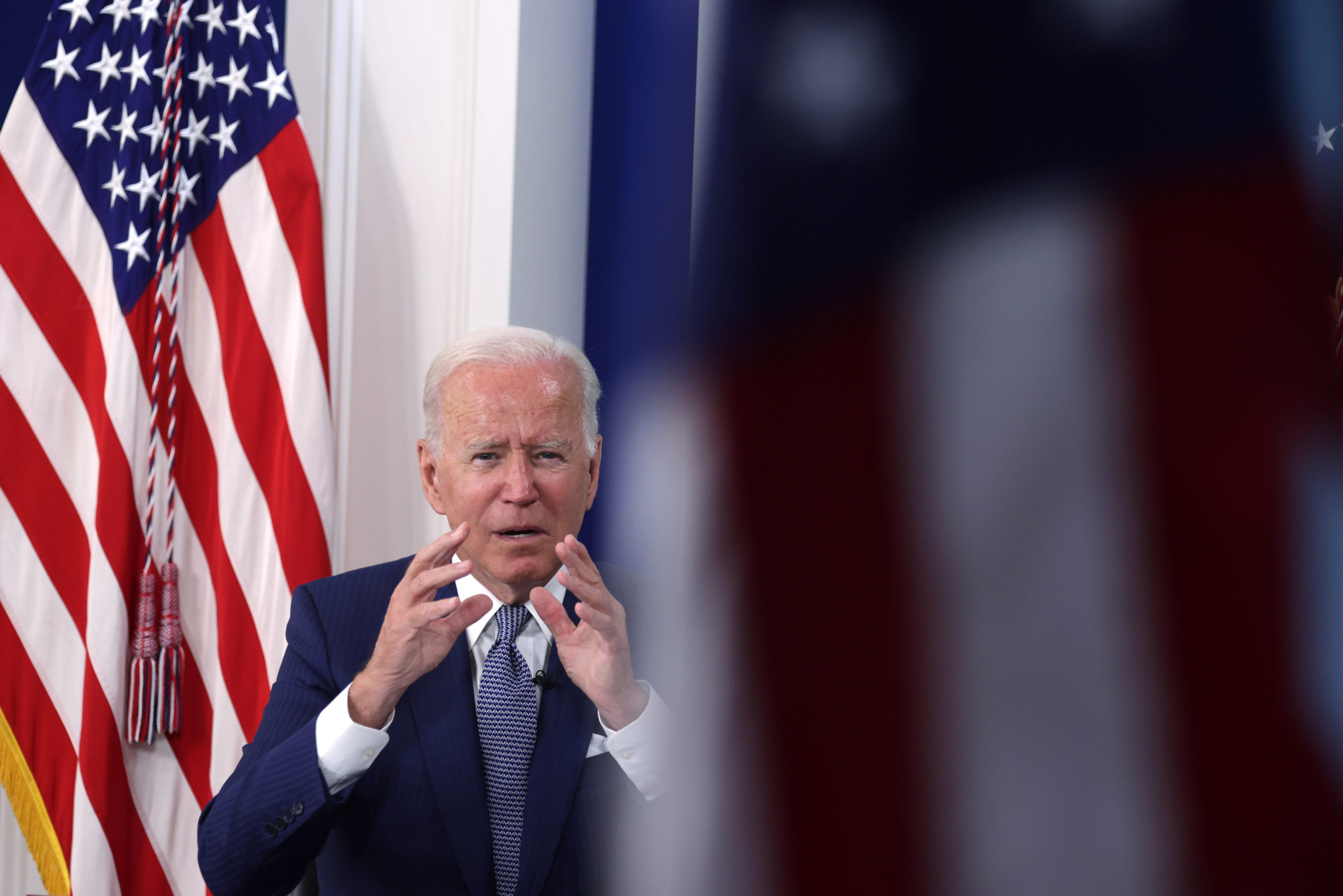 Some cities, such as New York City, are requiring individuals provide proof of vaccination to eat indoors and partake in indoor activities. A group of Black Lives Matter members held a protest outside a popular New York City restaurant Monday after three black women allegedly assaulted a hostess who asked for proof of vaccination. The protesters claimed the vaccine passports disproportionately affect black people.