President Joe Biden and French President Emmanuel Macron spoke over the phone Wednesday “to discuss the implications” of America’s recently announced trilateral defense security partnership, according to a joint statement from the two countries.

France reacted with anger after the U.S. announced a partnership with Australia and the U.K. on Sept. 15 to help support Australia’s wish in acquiring nuclear powered submarines. France lost out on a roughly $65 billion deal it brokered to provide Australia with diesel submarines, and the government recalled its ambassadors to the U.S. and Australia amid the drama.

“The two leaders agreed that the situation would have benefitted from open consultations among allies on matters of strategic interest to France and our European partners,” a joint statement provided by the White House on Wednesday read. “President Biden conveyed his ongoing commitment in that regard.”

“The two leaders have decided to open a process of in-depth consultations, aimed at creating the conditions for ensuring confidence and proposing concrete measures toward common objectives,” the statement continued. “They will meet in Europe at the end of October in order to reach shared understandings and maintain momentum in this process. President Emmanuel Macron has decided that the French Ambassador will return to Washington next week. He will then start intensive work with senior US officials.” 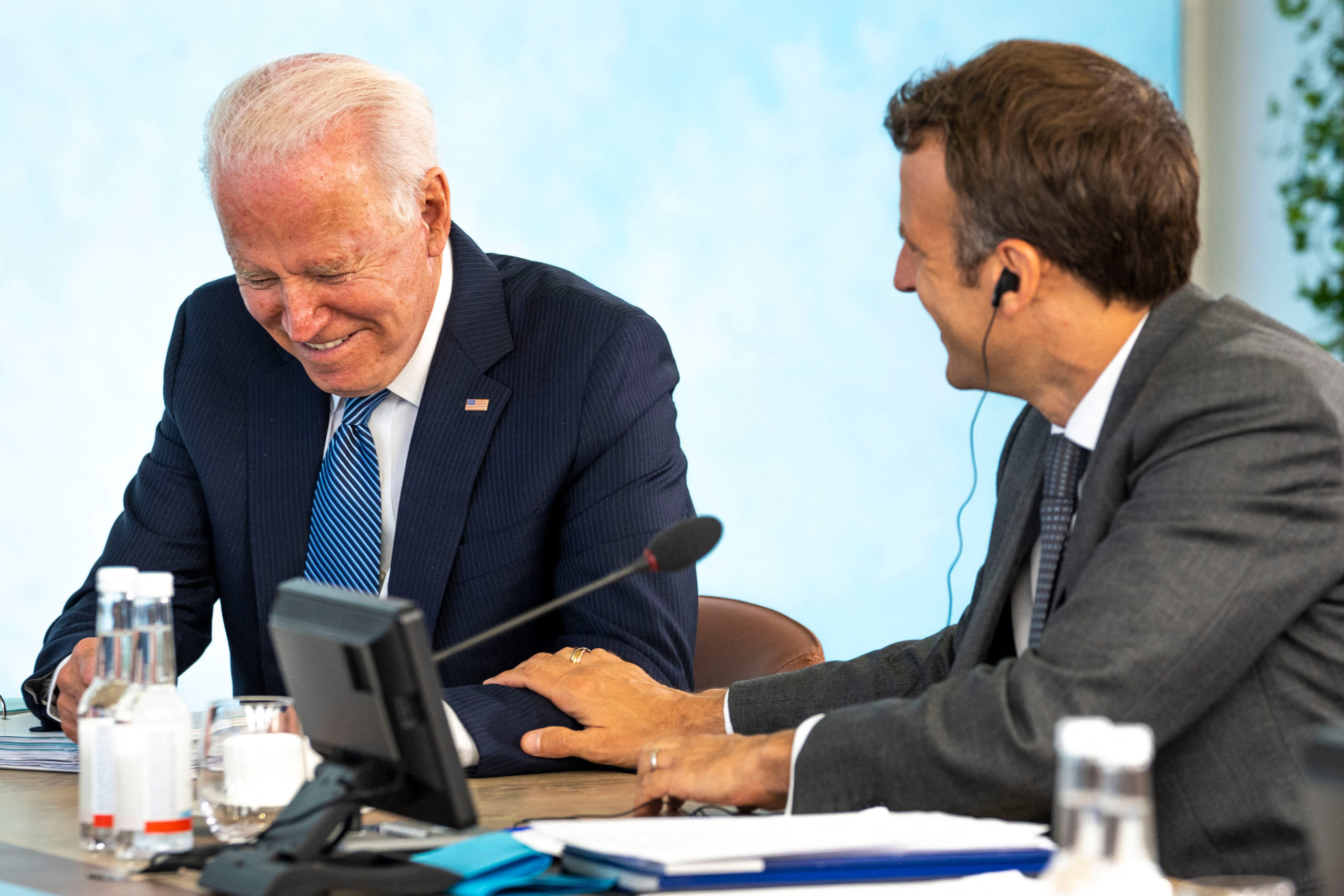 Prior to France recalling its ambassador to the U.S., French officials cancelled part of a gala at their embassy in Washington, D.C., according to CNBC. French foreign minister Jean-Yves Le Drian described the situation as a “brutal, unilateral and unpredictable decision” that reminded him “a lot of what Mr. [Donald] Trump used to do.”

“The president’s focus is on maintaining and continuing our close relationships with leaders in France, with the United Kingdom, with Australia and to achieving our global objectives – which include security in the Indo-Pacific,” Psaki said.