The Wall Street Journal editorial board went after the Biden administration and the Internal Revenue Service (IRS) in an op-ed Monday over a proposal to report annual cash flows for ordinary account holders.

“On your next trip to the ATM, imagine that Uncle Sam is looking over your shoulder. As if your annual tax filing wasn’t invasive enough, the Biden administration would like a look at your checking account,” the WSJ editorial board wrote in Monday’s op-ed. 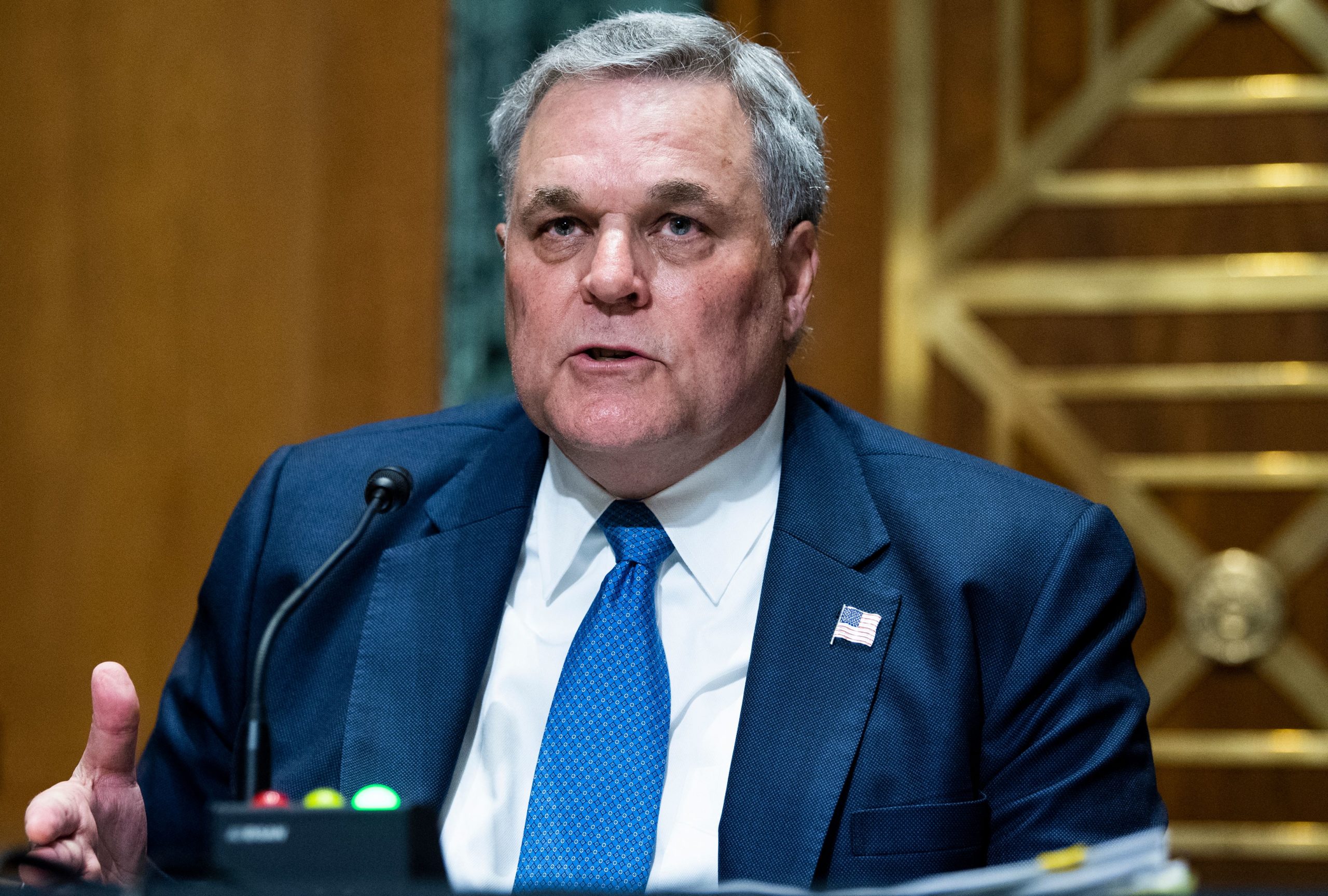 Treasury Secretary Janet Yellen told the House Ways and Means Committee in September that a bank account reporting rule would also address tax evasion by revealing “opaque income streams that disproportionately accrue to the top,” according to Politico.

Under the proposed measure, outlined in a Treasury Department report, financial institutions would be responsible for reporting data on gross inflows and outflows for all accounts, business or personal, as long as those transactions total more than $600. It not only includes bank accounts, but also loan and investment accounts. (RELATED: Why Gun Buyers Should Be Concerned About IRS Proposal To Monitor Purchases Above $600)

But the proposal is already facing pushback. A coalition of 41 bank industry groups sent a letter to House leaders on Sept. 17 warning that the plan “is not remotely targeted” to detect major tax evasion, according to Reuters.

A group of 23 state treasurers and auditors sent a letter to Biden and Yellen on Sept. 20 in opposition to the plan, calling it “one of the largest infringements of data privacy in our nation’s history.”

Nebraska state treasurer John Murante told Fox Business in an interview that his state won’t comply if the account reporting rule goes into effect, adding that he “will take it all the way to the Supreme Court” if needed.

The WSJ editorial board further argued that a bank account reporting rule is “a privacy breach waiting to happen,” noting that confidential tax records of wealthy Americans such as Jeff Bezos and Mike Bloomberg were leaked and published by ProPublica in June.

But the largest threat posed by a bank account reporting rule, the WSJ editorial board warned, is “that politicians will eventually find a way to control how you save and spend your own money.”

“This is a bad idea that deserves to die,” the op-ed concluded.