Department of Homeland Security Secretary Alejandro Mayorkas said an investigation into the Border Patrol agents seen allegedly “whipping” migrants in Del Rio, Texas, would be completed in “days, not weeks,” and the two-week mark just passed, The Hill reported on Wednesday.

Mayorkas promised to investigate the incident in “a matter of days, not weeks” on Sept. 22, but the agency said the review was ongoing two weeks after his remarks, according to The Hill. 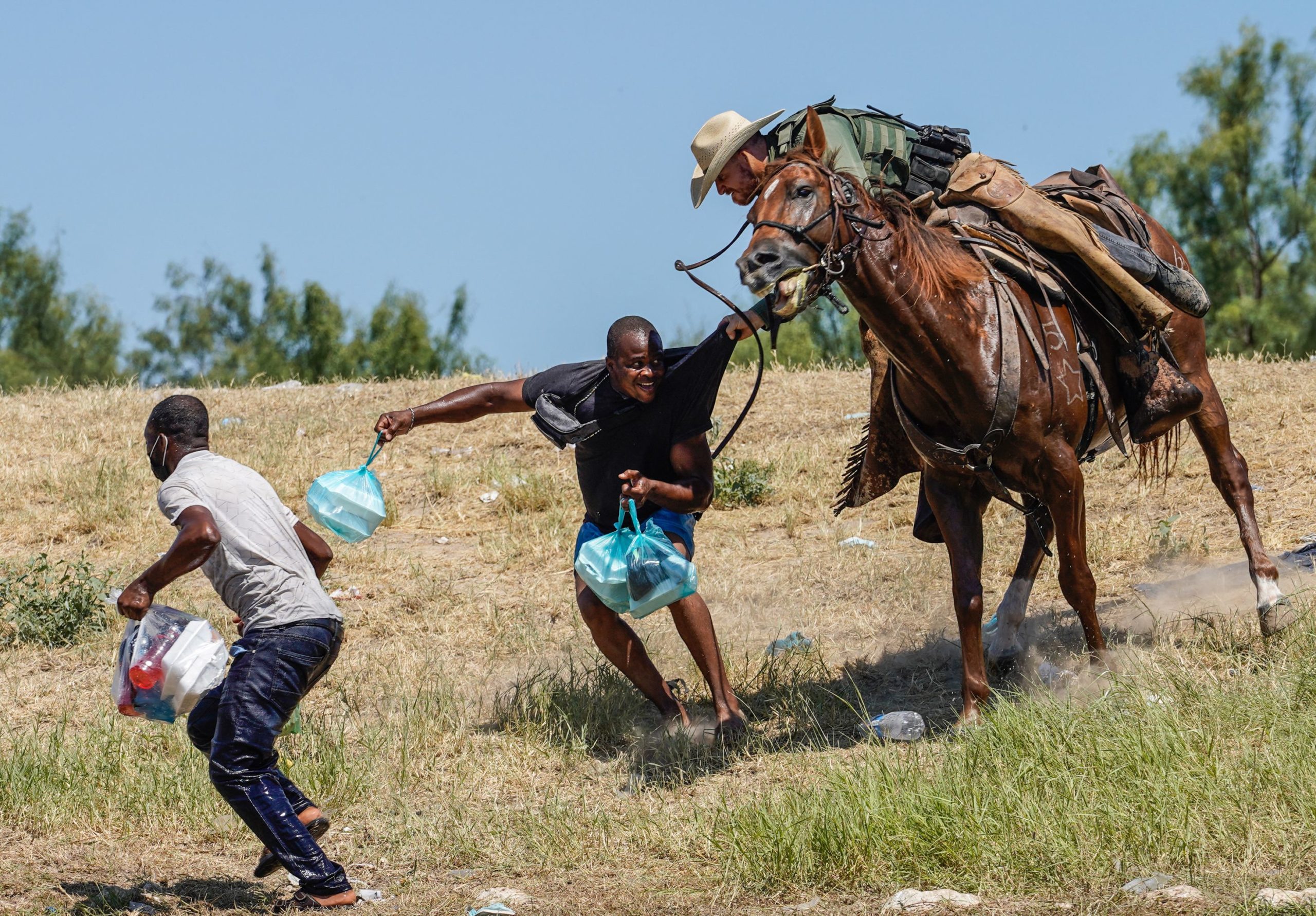 A United States Border Patrol agent on horseback tries to stop a Haitian migrant from entering an encampment on the banks of the Rio Grande near the Acuna Del Rio International Bridge in Del Rio, Texas on September 19, 2021. (Photo by PAUL RATJE/AFP via Getty Images)

Border Patrol agents on horseback were criticized after trying to disperse migrants attempting to reenter a temporary encampment set up under the international bridge in Del Rio, Texas, the Hill reported. Mayorkas said photographs and videos of the agents’ interactions with migrants “were met with our nation’s horror.”

“We are addressing this with tremendous speed and with tremendous force. … The facts will drive the actions that we take, we ourselves will pull no punches, and we need to conduct this investigation thoroughly, but very quickly. It will be completed in days, not weeks,” Mayorkas said. (RELATED: Photographer Who Took Photos Of Alleged ‘Whipping’ Says He Never Saw Anyone Actually Being Whipped)

Mayorkas added that the Border Patrol agents seemed to use long reins to control their horses and that the agency would review how the horses were used, according to the Hill.

The DHS did not respond to the Daily Caller News Foundation’s request for comment.