A cryptocurrency collective announced Wednesday they had purchased the only existing copy of rap group Wu Tang Clan’s album “Once Upon A Time In Shaolin” which formerly belonged to pharmaceutical executive Martin Shkreli and then, briefly, the Department of Justice.

The Wu Tang Clan created a single copy of the album in 2015 and sold it to Shkreli, a pharmaceutical executive who attracted negative attention for perceived price-gouging of a drug used to treat toxoplasmosis as well as securities fraud, for $2.2 million.

The album was seized by the Department of Justice upon Shkreli’s arrest, who then sold it to an undisclosed buyer in July 2021 to recover money owed to them by Shkreli. (RELATED: Republican Lawmakers Say China’s Cryptocurrency Crackdown Is An Opportunity For America) 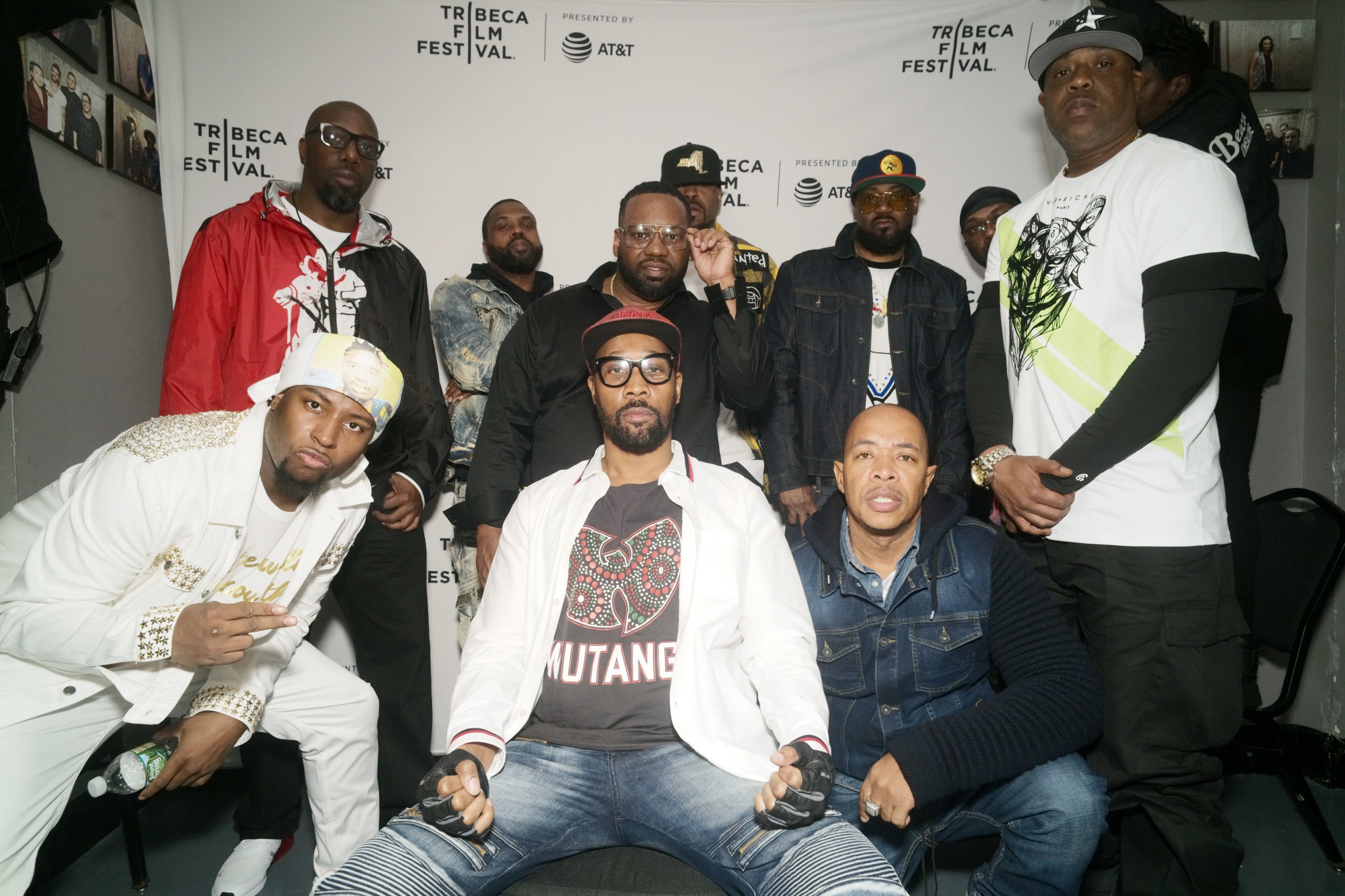 PleasrDAO, a group of cryptocurrency investors specializing in digital artwork, told The New York Times on Wednesday they had purchased the album for $4 million on Sept. 10 and were storing it in a vault in Brooklyn, New York City.

“This album at its inception was a kind of protest against rent-seeking middlemen, people who are taking a cut away from the artist,” Jamis Johnson, member of PleasrDAO, told The Times. “Crypto very much shares that same ethos.”

The group also created a non-fungible token or “NFT” to serve as a digital ownership deed of the album, according to The Times.