Facebook whistleblower Frances Haugen is receiving assistance and financial backing from eBay founder and tech billionaire Pierre Omidyar, according to a report by Politico.

Omidyar, who founded online marketplace eBay in 1995, serves as the chair of philanthropic organization Luminate. Luminate is managing Haugen’s government and media relations in Europe, Politico reported, and donated $150,000 to Whistleblower Aid, the non-profit representing Haugen in her complaints filed with the Securities and Exchange Commission.

Whistleblower Aid was co-founded by Mark Zaid, an attorney who represented Alexander Vindman, the national security official that alleged former President Donald Trump pressured Ukrainian President Volodymyr Zelensky on a phone call. Omidyar donated $100,000 in 2016 to NeverTrump PAC, a political action committee with the mission of preventing the election of Trump, declaring the former president a “dangerous demagogue.” 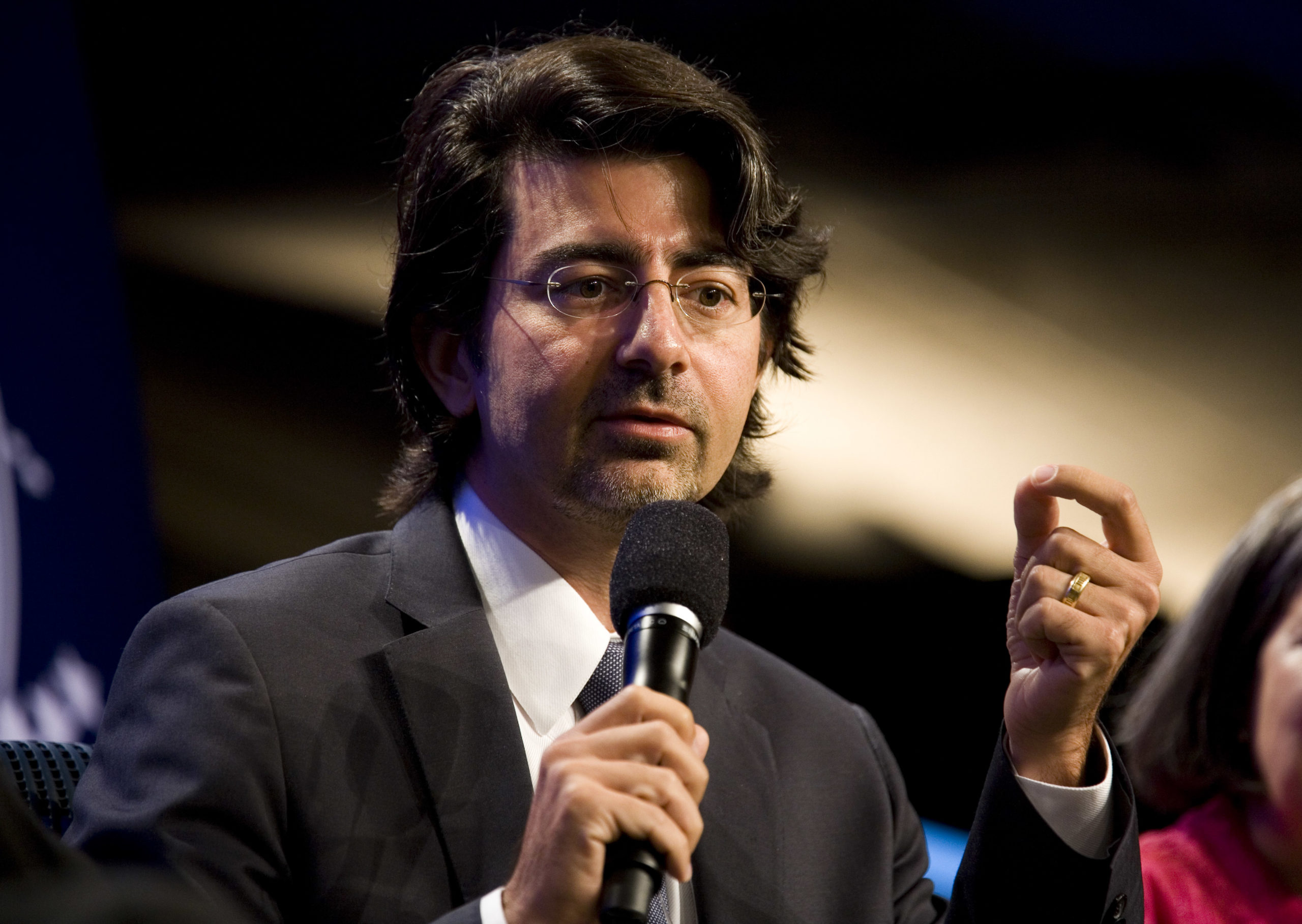 Omidyar is a donor to left-wing and Democratic causes, contributing hundreds of thousands of dollars to almost exclusively Democratic candidates, according to data from OpenSecrets. He currently funds The Intercept.

Through his Omidyar Network he has also donated to the Anti-Defamation League.

Haugen is herself a Democratic donor, making dozens of contributions to Democratic Party candidates including now-Rep. Alexandria Ocasio-Cortez, according to Federal Election Commission filings. She testified before the Senate earlier this month on the harms of Facebook, advocating for stricter government oversight of social media.

Omidyar is also a critic of major tech companies, calling for regulation and antitrust enforcement against social media platforms as well as funding the American Economic Liberties Project and the Open Markets Institute, both of which advocate for the breaking up of Big Tech companies.