A majority of voters polled said President Joe Biden is not paying enough attention to the biggest issues plaguing the nation and that they disapprove of Biden’s handling of his presidency, according to a newly released CNN Poll conducted by SSRS.

Among those polled between Nov. 1-4, 58% said Biden has not paid enough attention to the most important crises, a 15% increase from an April poll.

Thirty-six percent of those polled said the economy is the biggest crisis facing the nation. Among individuals who believed that, 72% of them said Biden has not given the issue enough attention, according to CNN. The second biggest issue is coronavirus, specifically for 20% of those polled. Within that group, 79% said Biden does have the right priorities. Other issues listed as top priorities among those polled included immigration, climate change and national security.

Biden’s approval rating among those polled stood at just 48%, while 52% disapprove of the job he’s doing. Within the group that approves of Biden, those saying they strongly approve of the president is just 15%, down 19 percentage points from an April poll. CNN noted during the presidencies of both former Presidents Barack Obama and Donald Trump the strength of approval never fell below 20%. (RELATED: Bill Clinton’s Polling Guru Urges Biden To Stop Catering To The Left Wing Of His Party) 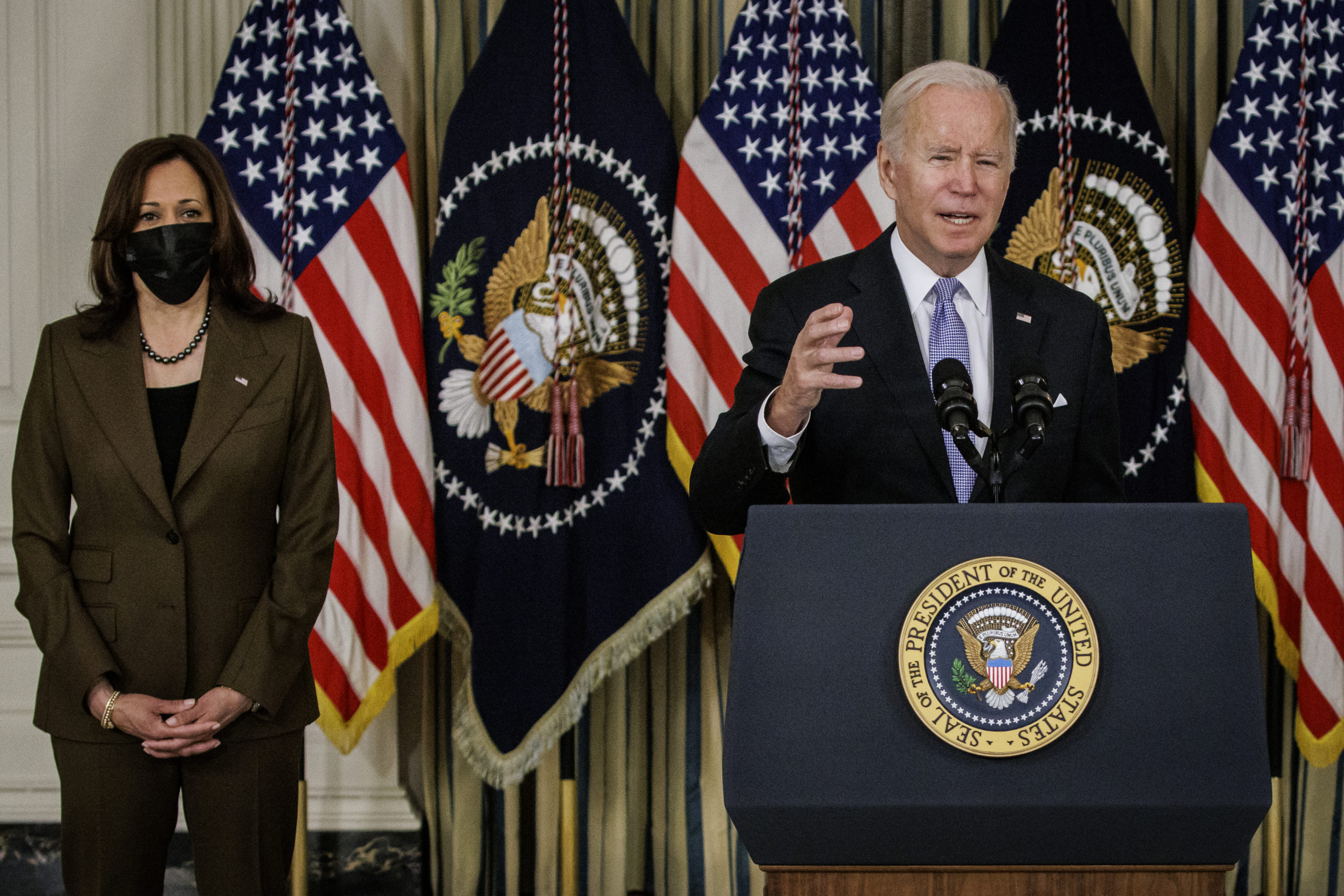 Biden’s approval rating has been dropping over recent weeks, with a USA Today poll released Monday showing the president’s approval rating hitting 38%, the lowest of his presidency so far. Vice President Kamala Harris performed worse in the poll, with just 28% of Americans approving her handling of the vice presidency.