National Republican Senatorial Committee (NRSC) chairman and Florida Sen. Rick Scott laid out key Senate races for the 2022 midterms as the GOP tries to regain a majority in the upper chamber.

Scott listed four races where he believes Republican candidates should defeat Democratic incumbents, and two more where Republicans could win in a wave election, in an exclusive interview Tuesday with the Daily Caller. Republicans are defending 20 Senate seats, with five senators announcing their retirements, while Democrats are defending fourteen.

“There’s every reason to believe we should win Georgia, Arizona, Nevada, New Hampshire,” Scott said, adding that retaking seats may be “a little bit harder in Colorado and the state of Washington.”

“I think the way you have to look at it, when you look at Biden’s numbers or how bad they are and you look at the generic ballot now favoring us, would lead you to believe Biden would have had to have won the state by eight points for us to not be competitive,” Scott explained.

The GOP’s chance at knocking off Democratic New Hampshire Sen. Maggie Hassan took a major hit Tuesday when Gov. Chris Sununu announced that he would seek a fourth term in his current office rather than run for Senate. Former Sen. Kelly Ayotte, who Hassan defeated in 2016 by 1,017 votes, also declined to run. (RELATED: POLL: Democratic Senator Down 9 Points In Key Swing State) 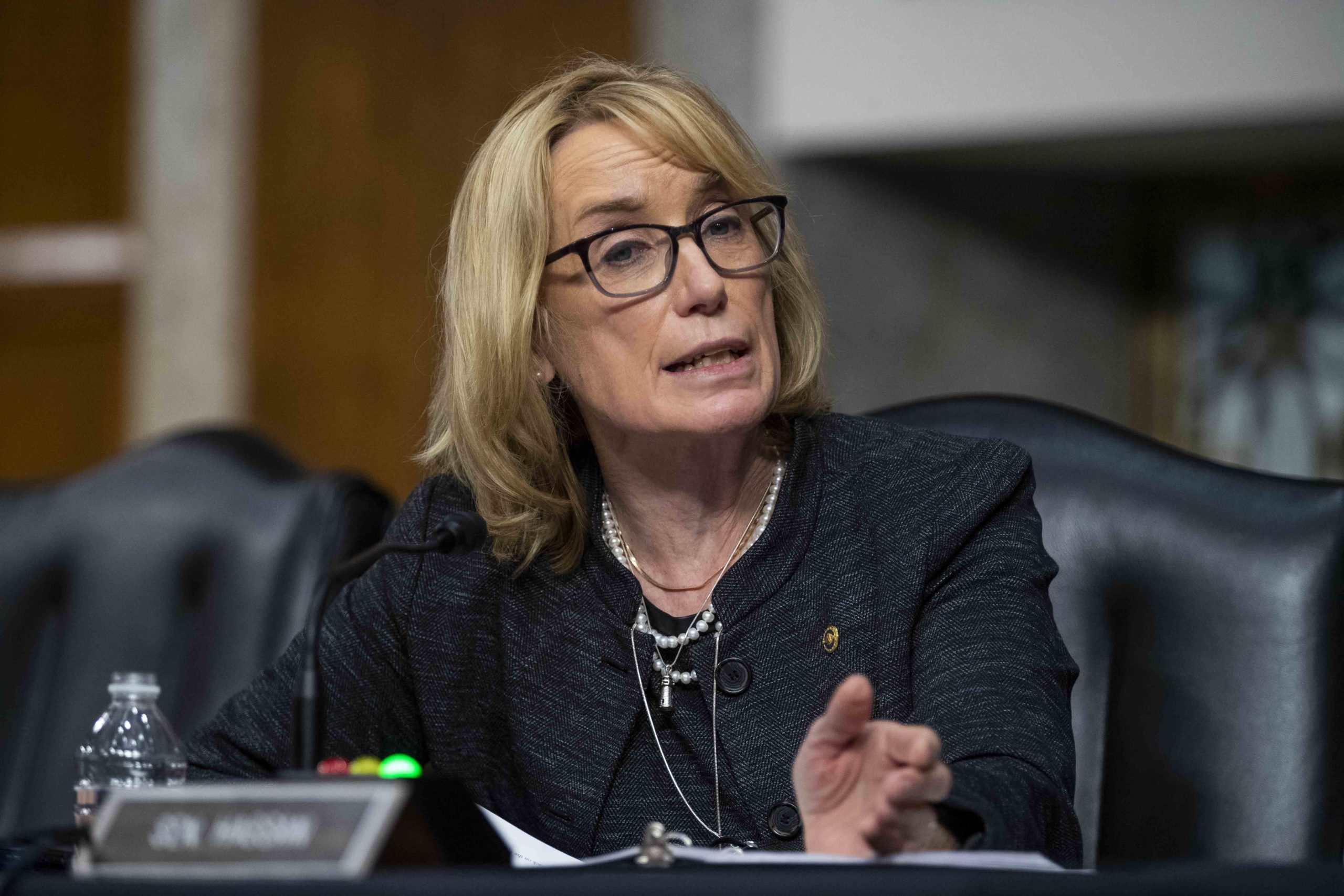 Scott also cited the Republican Party’s fundraising totals as a reason for optimism.

“We’re doing really well. We haven’t announced our October numbers yet. But, I think we will next week and by the way, we had another outstanding month,” he said. “I think there’s so much energy on our side, I think we now have as close to 150,000 new donors. So that’s big. Our average donation still, I think, is around $30 on the digital side. So I think you have to look at this and say doing really well, we’re raising over $5 million a month just online. There’s a lot of energy for us.”