The poll, conducted by the YouGov-Cambridge Globalism Project’s annual populism tracker, found that support for populism has declined in 10 European countries, The Guardian reported. The survey is designed to measure populist sentiment by asking survey respondents statements that gauge the degree of one’s support for populism.

In France, the percentage of respondents who said they felt that “the will of the people should be the highest principle in this country’s politics,” which The Guardian noted is “a key populist tenet”, dropped from 66% in 2019 to 55% in 2021. 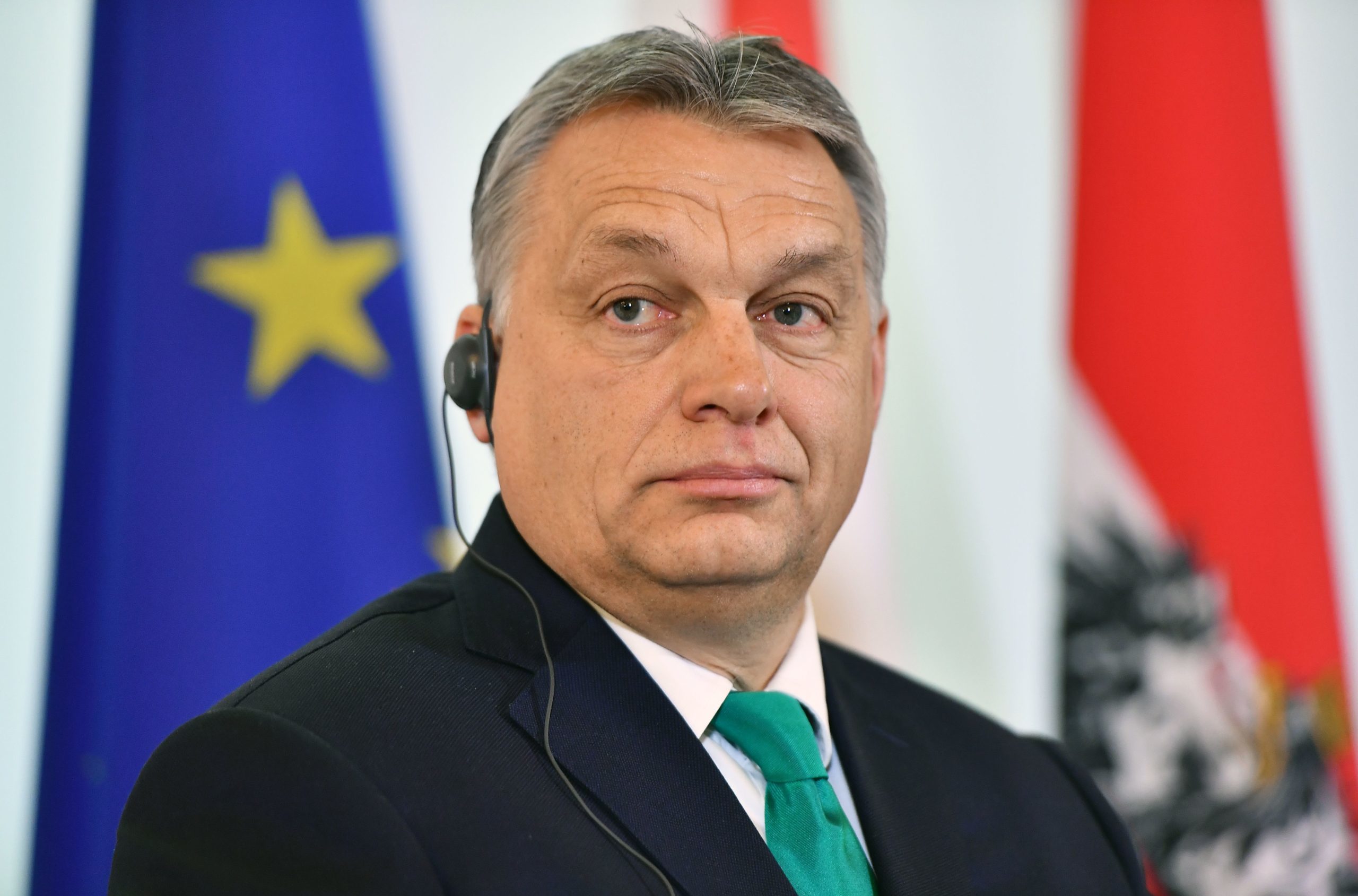 Populism has gained traction in Europe, most notably on the right, as populist parties have gripped control of various EU governments, according to The Guardian. Leaders include France’s Marine Le Pen, Viktor Orbán in Hungary, and Sweden’s Jimmie Åkesson.

Another statement asked respondents whether they agreed that “a lot of important information is deliberately concealed from the public out of self-interest” also decreased over the three-year time span, declining as little as 6% and as much as 17% in the aforementioned countries, The Guardian reported.

Matthijs Rooduijn, a political sociologist at the University of Amsterdam, noted that while the poll showed “a clear drop” in support for populist sentiment, believes it’s possible that “the small, very vocal group of people, who vote for populist radical right parties, for instance, may have become more radical – more, rather than less, populist.”

Non-EU countries that were surveyed as well. Brazil, Mexico and Australia experienced similar decreases while others, like India and the United States, did not show a decline.

The poll surveyed more than 24,000 voters across 10 European countries and 17 other countries, according to The Guardian.