The facility, which Tesla calls the “Gigafactory,” is estimated to cost roughly $1.06 billion, with much of the factory expected to be completed by Dec. 31, according to filings with the Texas Department of Regulation and Licensing, Electrek reported. The plant will reportedly produce Tesla’s Model 3 and Model Y cars in addition to the company’s Cybertruck and Semi.

Tesla announced construction of the factory in July 2020 during an earnings call, with the expectation that the facility would create roughly 5,000 jobs.

“We’re going to make it a factory that is going to be stunning; it’s right on the Colorado River,” Tesla chief executive Elon Musk said in the announcement, CNBC reported. “So we’re actually going to have to have a boardwalk over you, hiking, biking trail. It’s going to basically be an ecological paradise.” 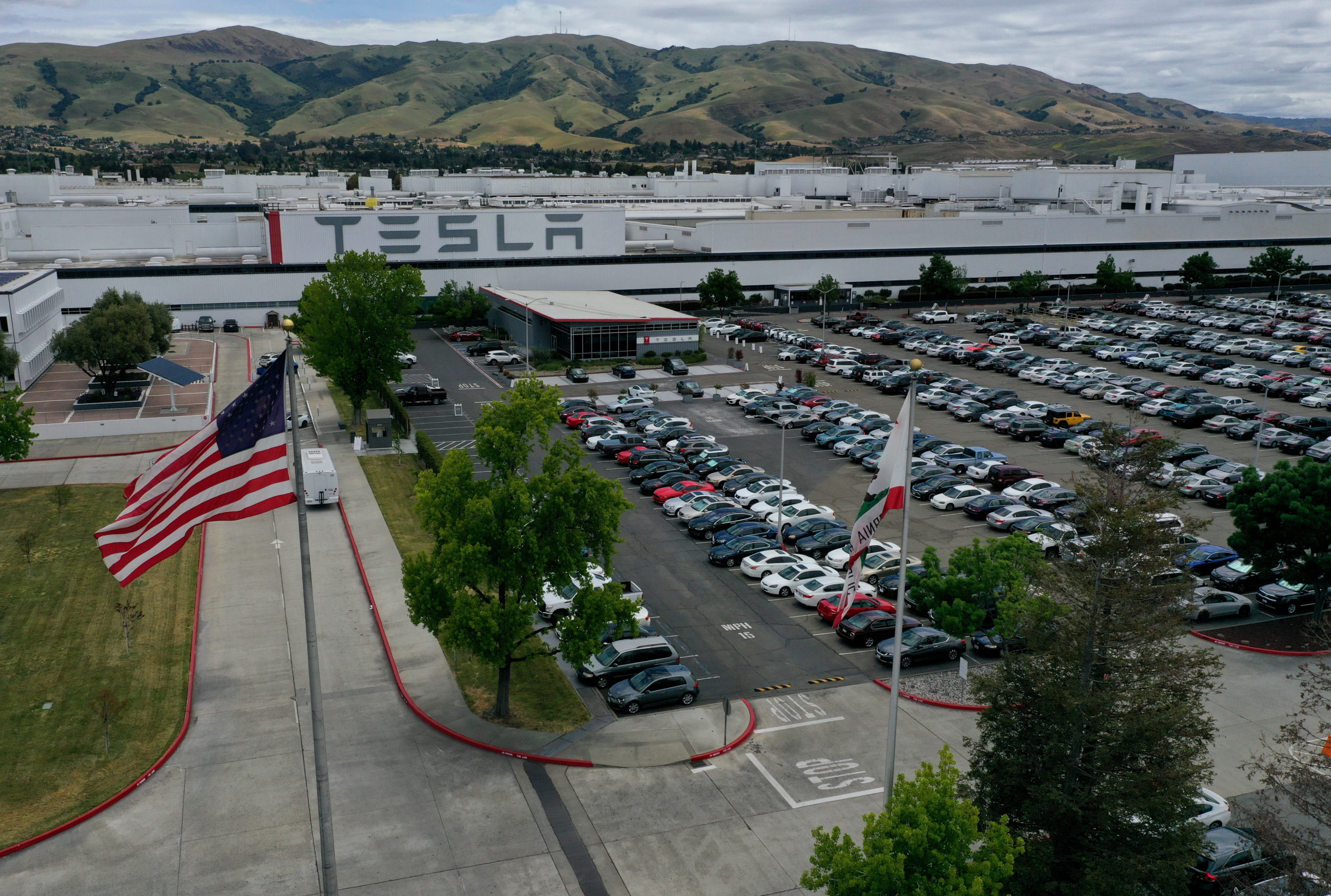 An aerial view of the Tesla Factory on May 13, 2020 in Fremont, California. (Justin Sullivan/Getty Images)

The announcement was welcomed by Republican Texas Gov. Greg Abbott, who has pushed for more investment in the state by technology companies and announced Tuesday a $17 billion Samsung chip factory to be built in Taylor, Texas. (RELATED: JP Morgan Sues Tesla, Says Company Owes It $162 Million)

“Tesla’s Gigafactory Texas will keep the Texas economy the strongest in the nation and will create thousands of jobs for hard-working Texans,” Abbott said in a statement on the Tesla project. “I look forward to the tremendous benefits that Tesla’s investment will bring to Central Texas and to the entire state.”

The facility is estimated to cover 2,000 acres and be used for many stages of the vehicle assembly process, including body work and painting.