Multiple California school districts are dropping failing grades from their curriculum, instead opting for marks such as “incomplete,” Fox 5 San Diego reported.

Los Angeles, Santa Ana, Oakland Unified, Sacramento City Unified and other California districts will restrict the use of “D” and diminish “F” grades, Fox 5 San Diego reported. High schoolers who fail a test or assignment will get another chance to finish the work or get a higher grade.

Students who never complete their work or fail a final exam would receive an “incomplete,” which are components of the competency-based learning framework, according to EdSource. Those in favor of the grading style believe students should be assessed on their mastery of what they have learned, not how they do on a test. 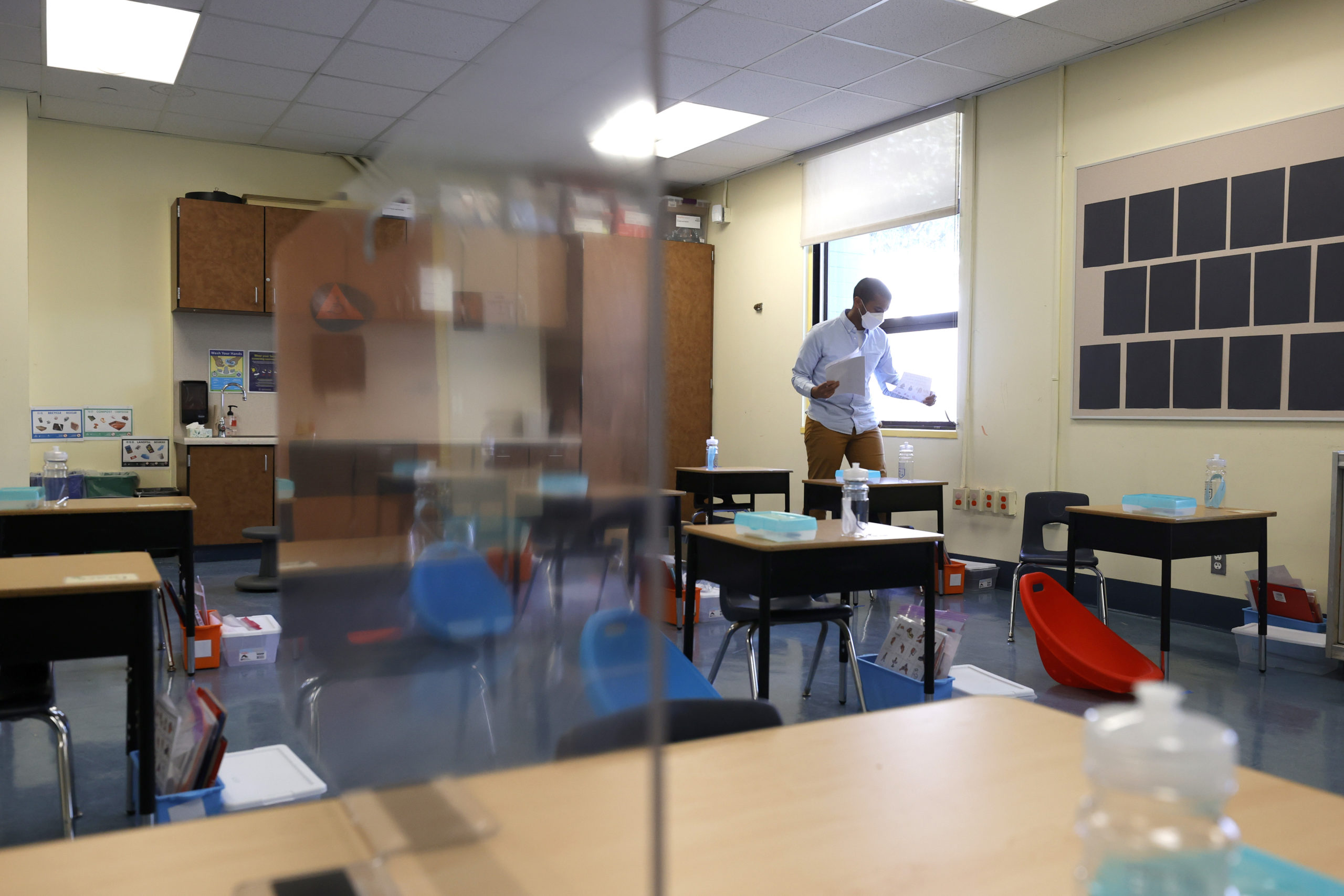 “What mastery learning does is really allow students every opportunity to show that they know the material and if they don’t know the material, to get the support they need to be able to demonstrate it,” Steven Kellner with California Education Partners told Fox 5 San Diego.

“One teacher takes homework assignments late, the other has extra credit, one curves scores on tests, so there is a clear and objective unfairness to students if they get one teacher versus another,” Alix Gallagher, with Policy Analysis for California Education, told Fox 5 San Diego. (RELATED: Parents Are ‘Furious’ Over School Board’s Decision To Give Teachers More Time Off To Relieve Stress)

“I will work with any student before or after school or even on the weekend to help them learn. However, I will never lie about their knowledge level,” Debora Rinehart, a math and science teacher at St. Theresa School, a Catholic institution in Oakland told EdSource. “Not reporting Ds and Fs is the equivalent of lying about a student’s progress.”