The U.S. Chamber of Commerce and dozens of other business groups sent a letter to members of Congress on Thursday urging them to pass federal privacy legislation.

The letter, whose signatories include regional chambers of commerce and national technology trade groups, such as TechNet, cited the difficulty businesses face in attempting to comply with state-level data privacy laws, such as the California Consumer Privacy Act (CCPA) which imposed much strong privacy regulations on businesses.

“A growing patchwork of state laws are emerging which threaten innovation and create consumer and business confusion,” the letter said. “These proposals would take significantly diverse approaches on enforcement, duties, and scope that would make compliance incredibly difficult for small businesses to compete.”

“A national privacy law that is clear and fair to business and empowering to consumers will foster the digital ecosystem necessary for America to compete,” the letter said. 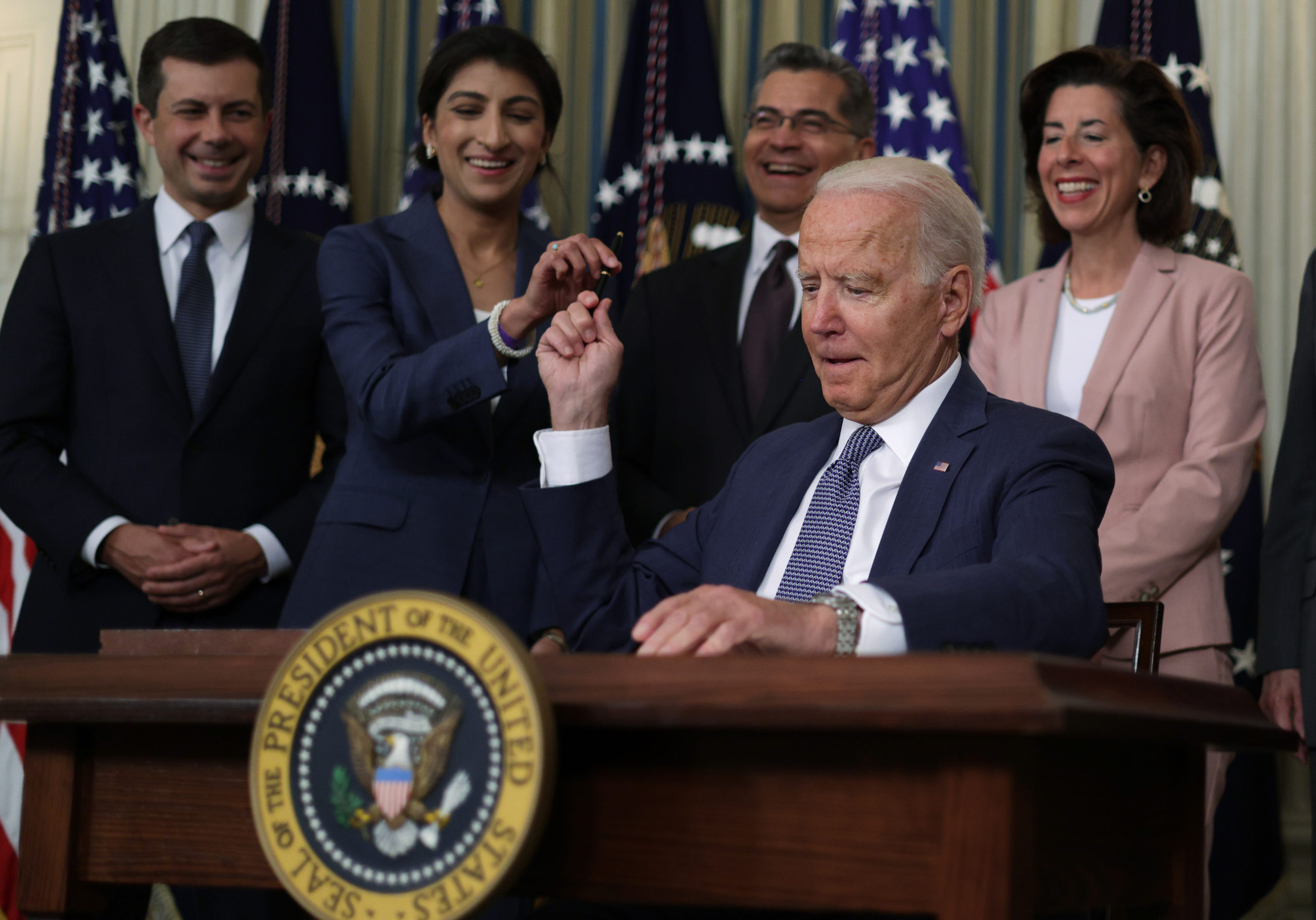 Additionally, the groups cautioned against the Federal Trade Commission (FTC) crafting data privacy rules absent Congressional guidance, which the groups argued would “add a further layer of complexity” to compliance. The FTC was directed to begin rulemaking on data privacy by President Joe Biden, and it is reportedly considering a framework.

While the prospect of national data privacy legislation in some form has attracted bipartisan support, no comprehensive federal privacy bills have been passed, and Democrats have looked to the FTC to craft data laws without direction from Congress.

Top Republicans, including Mississippi Sen. Roger Wicker and Washington Rep. Cathy McMorris Rodgers, have pushed back on this suggestion, arguing that it is Congress’ role to implement a national data standard and urging their Democratic colleagues to back recent proposals. In addition, Republican FTC commissioners have argued that it is not the FTC’s role to unilaterally issue rules on data privacy.