Elon Musk’s space exploration and aeronautics company SpaceX has launched so many satellites it’s interfering with astronomers’ ability to study the cosmos, according to a new study.

The study, published Jan. 14 in the Astrophysical Journal Letters, examines the effects of SpaceX’s Starlink satellites on hundreds of thousands of images taken by a high-powered camera known as the Zwicky Transient Facility (ZTF) used to study space. The researchers concluded as the number of Starlink satellites grew, more ZTF images were contaminated by the presence of a satellite.

“We estimate that once the size of the Starlink constellation reaches 10,000, essentially all ZTF images taken during twilight may be affected,” the authors wrote, saying that “despite the increase in satellite streaks observed during the analyzed period, the current science operations of ZTF are not yet strongly affected.” (RELATED: Bezos Wants A Moon Landing Contract So Badly He’s Suing NASA To Get One) 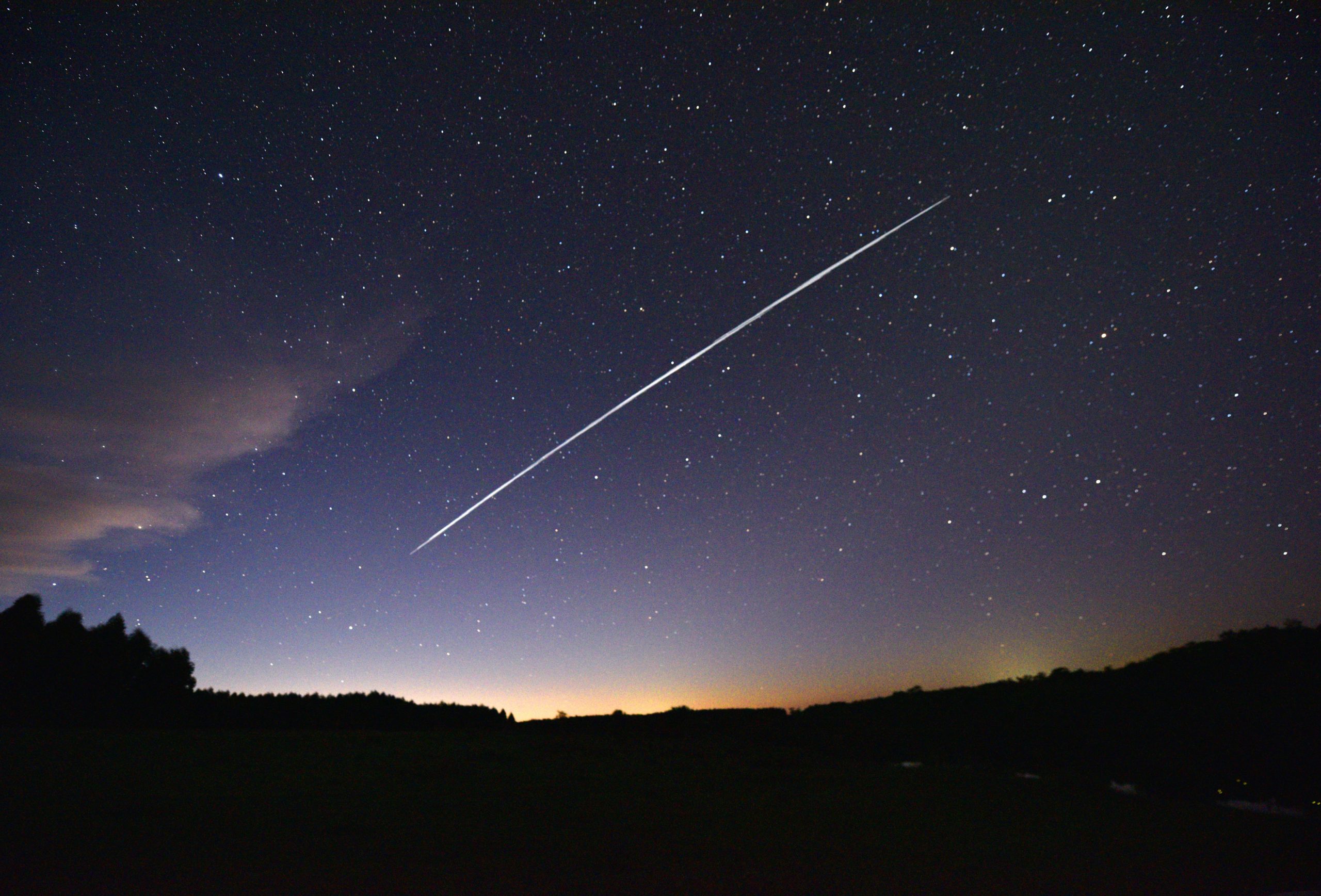 TOPSHOT – This long-exposure image shows a trail of a group of SpaceX’s Starlink satellites passing over Uruguay as seen from the countryside some 185 km north of Montevideo near Capilla del Sauce, Florida Department, on February 7, 2021. spa(Photo by MARIANA SUAREZ/AFP via Getty Images)

However, several experts told The Wall Street Journal that the satellites could hamper the ability of astronomers and researchers to detect asteroids and other celestial phenomena.

“There definitely is sort of a planetary defense aspect here,” Eric Bellm, a University of Washington astronomer, told the WSJ, arguing that the number of satellites could prevent an early response to a threatening asteroid.

The satellites may also “have the potential to interfere with ground-based observations by increasing the complexity of differentiating artificial satellites from natural objects like asteroids and comets,” a NASA spokesman told the WSJ.