North Carolina’s Board of Elections said in a court filing late Monday that it has the ability to bar Republican Rep. Madison Cawthorn from seeking reelection due to his actions in the days before the Capitol riot.

“The state does not judge the qualifications of elected members of the U.S. House of Representatives. It polices candidate qualifications prior to the elections,” the board wrote in the filing to dismiss a lawsuit brought by Cawthorn.

“In doing so, as indicated above, States have long enforced age and residency requirements, without question and with very few if any legal challenges. The state has the same authority to police which candidates should or should not be disqualified per Section 3 of the Fourteenth Amendment,” the board filing said. 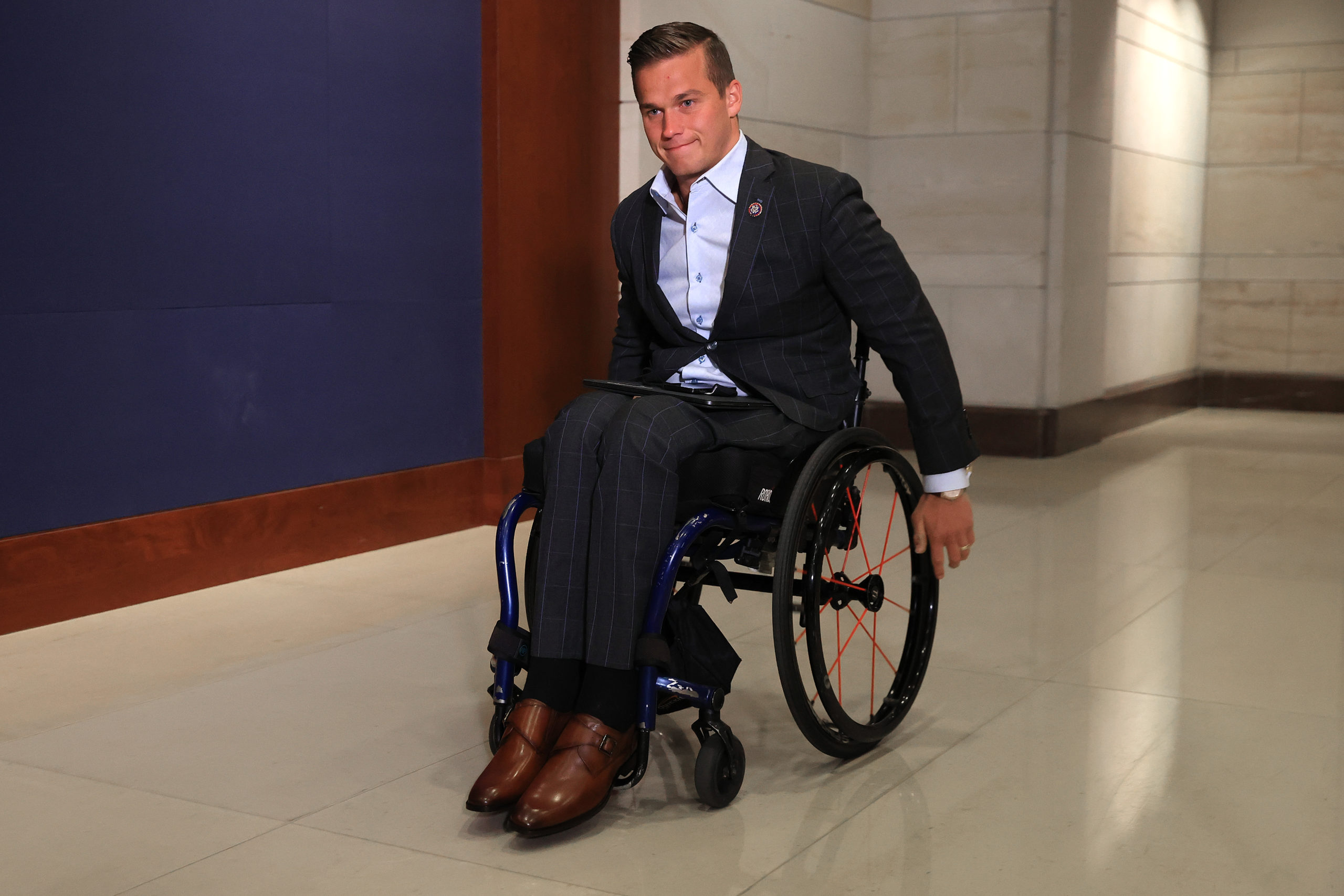 Cawthorn, one of the youngest members ever elected to the House, first brought the suit after a group of liberal activists sought to bar him from seeking further office, arguing that his actions ahead of the riot on Jan. 6 were disqualifying. Cawthorn repeatedly echoed former President Donald Trump’s claims that the 2020 election was rigged, and he spoke at the rally just hours ahead of the riot itself. (RELATED: Madison Cawthorn Says There Will Be ‘Bloodshed’ If US Elections ‘Continue To Be Rigged’)

The group seeking to disqualify Cawthorn alleges that he engaged in insurrection, which may violate the 14th Amendment of the Constitution.

Cawthorn said in the suit that “running for office is not only a great privilege, it is a right protected under the Constitution.” (RELATED: Madison Cawthorn Claims His Call To ‘Lightly Threaten’ Elected Officials Was Not A Threat Of Violence)

“I love this country and have never engaged in, or would ever engage in, an insurrection against the United States,” Cawthorn added. “Regardless of this fact, the Disqualification clause and North Carolina’s Challenge Statute is being used as a weapon by liberal Democrats to attempt to defeat our democracy by having state bureaucrats, rather than the People, choose who will represent North Carolina in Congress.”