The street price of illicit fentanyl has nearly dropped by half in some regions of the U.S., while Americans face the highest prices on everyday goods in nearly 40 years, multiple sources told the Daily Caller News Foundation.

As fentanyl continues flowing through the southern border and the price steadily drops, law enforcement officials and public health agencies across the nation warn that the dangerous drug is easier to get ahold of and could worsen the already dire opioid crisis.

There were roughly 100,000 drug overdose deaths in the U.S. during the 12-month period ending in April 2021, according to The Centers For Disease Control and Prevention (CDC). Roughly 75,000 of those deaths were overdoses from synthetic opioids, primarily fentanyl. The Drug Enforcement Administration warned in September about the increase in counterfeit pills laced with fentanyl that are being manufactured with chemicals from China in Mexico and distributed across the U.S.

In Ohio, an epicenter for the counterfeit pill epidemic in America, fentanyl has dropped significantly in price. The average price for a kilogram of illicit fentanyl has dropped steadily over the past several years, according to data from Ohio Organized Crime Investigations Commission, part of the state’s attorney general’s office

A little over 4,000 people died in the Buckeye state of an unintentional drug overdose in 2019, with 76% of deaths involving fentanyl, according to the Ohio Department of Health.

In a phone interview with the DCNF, Ohio Attorney General Dave Yost expressed concern over the lowering price of fentanyl and what it means for his state.

“All those trends are worrying, lower price, more supply, and, of course, fentanyl is much more dangerous than even heroin, it’s much easier to overdose on it, much easier to transport because it’s so much more potent than straight heroin,” Yost said.

“There is more fentanyl and other deadly drugs pouring across our open southern border, making them cheaper for people to buy,” Brnovich said. “Fentanyl pills are very popular for users to create a high net profit for sellers and manufacturers. Producers have increased supply to meet the need with additional margin in order to not be concerned about the impact of seizures.”

According to the Yuma County Sheriff Office’s narcotics task force investigators, the current price of a fentanyl pill is $8, when before it was $10 per pill.

In Arizona’s Cochise County, which borders Mexico, the sheriff’s office’s narcotics unit told the DCNF that they’ve seen a price drop from about $10-$15 a year ago to $7-$10 in 2022.

The sheriff’s office couldn’t say definitively whether the price decrease was a result of the border surge, which has seen record numbers of fentanyl trafficking since 2021.

Brnovich, however, attributed the issue to the Biden administration’s “reckless open border policies that are allowing the drug cartels to flood dangerous drugs into our communities.”

Yost said that the federal government’s priority in fixing the fentanyl issue in America should be to secure the border.

“Number one proposed solution is the federal government has to actually enforce the law at the border and do a better job at controlling the flow of illicit drugs into our country,” he said.

Several local law enforcement agencies and attorneys general offices referred the DCNF to the DEA, which didn’t respond to multiple requests for comment. 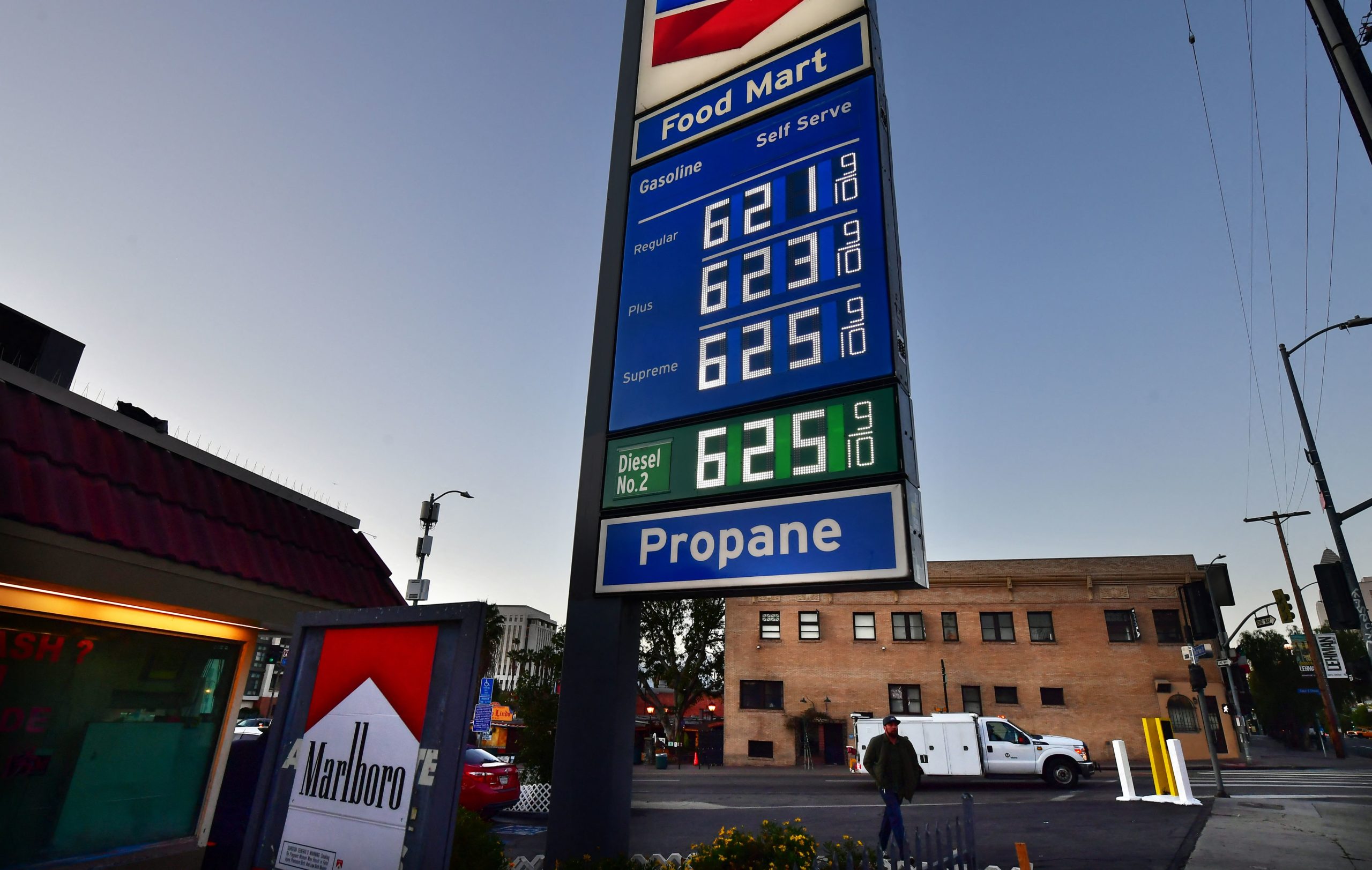 The Commerce Department’s personal consumption expenditure index (PCE) soared 5.2% in January, reaching the highest level in 38 years. The PCE is the Federal Reserve’s key inflationary indicator and Friday’s figure will play a significant role in the central banks path to control the near decade high prices.