A bipartisan group of lawmakers introduced legislation Tuesday that would strip China of its favored nation status in response to its “heinous human rights atrocities,” according to a press release.

Republican New Jersey Rep. Chris Smith’s “China Trade Relations Act of 2022” would serve to relink “China’s trade status with its record on human rights and requires annual affirmation by the President that the Chinese government is making serious and sustained improvement in respecting human rights in order to achieve normal trade relations status,” according to a press release. The legislation is co-sponsored by Democratic Rep. Tom Suozzi of New York and Republican Rep. Tom Tiffany of Wisconsin.

The People’s Republic of China (PRC) — which announced a “no limit” relationship with Moscow on Feb. 4, according to a Xinhua report — has sought to appear neutral since Russia invaded Ukraine on Feb. 24. 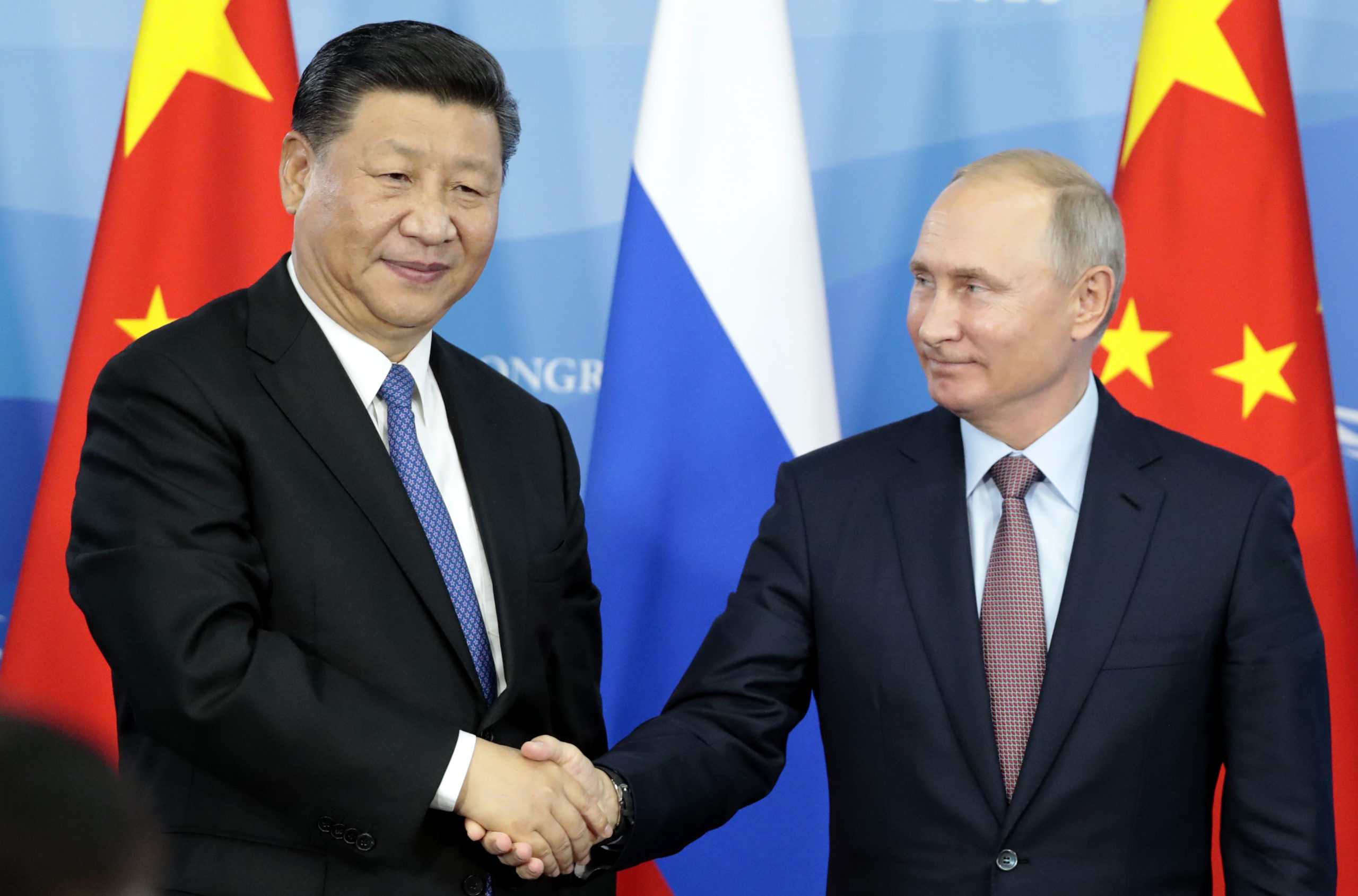 “China’s support for Russia — which itself is likely to lose PNTR status due to Putin’s aggression against Ukraine — has made this reappraisal of granting China preferential trade treatment especially timely,” Smith said in the press release.

Smith, who opposed former President Bill Clinton’s decision to renew China’s most favored nation status in 1994, is co-chairman of the Congressional-Executive Commission on China, an organ which has been mandated to “monitor human rights and the development of the rule of law in China,” according to its website.

“The Chinese Communist Party has gotten a pass for its gross human rights violations while benefiting tremendously by stealing American jobs and growing into the economic superpower it is today,” Smith said in the press release.

“Many if not most business and political leaders have long bought into the ‘China Fantasy’ that overlooks human rights abuses while asserting that increased trade will make China more like us,” the New Jersey Republican said, according to the press release. “It was not true then and it’s not true now.” (RELATED: Below Their Lines: American Corporations Cancel Russia But Remain Silent On Uyghur Genocide)