Former President Donald Trump said he won’t be returning to Twitter even after Elon Musk bought the platform in an effort to restore free speech, according to Fox News.

Trump exclusively told Fox News he would remain off Twitter and stick to his own social media platform TRUTH Social.

“I am not going on Twitter, I am going to stay on TRUTH,” Trump reportedly said. “I hope Elon buys Twitter because he’ll make improvements to it and he is a good man, but I am going to be staying on TRUTH.”

“We’re taking in millions of people, and what we’re finding is that the response on TRUTH is much better than being on Twitter,” Trump told Fox News. “Twitter has bots and fake accounts, and we are doing everything we can.”

“The bottom line is, no, I am not going back to Twitter.”

Trump said he plans on “TRUTHing” over the next few days, according to Fox News. (RELATED: Shaun King: Elon Musk Buying Twitter Is Racist)

Twitter permanently banned Trump after he was initially temporarily suspended following a series of tweets that Twitter claimed incited or justified the Jan. 6 Capitol Riot. Trump was forced to delete three offending tweets and serve a 12-hour suspension before the company made the permanent decision “due to the risk of further incitement of violence.”

Twitter agreed Monday to sell the platform to Musk following negotiations. Musk made his “best and final” offer to purchase the company for $43.4 billion, citing free speech as his reason. 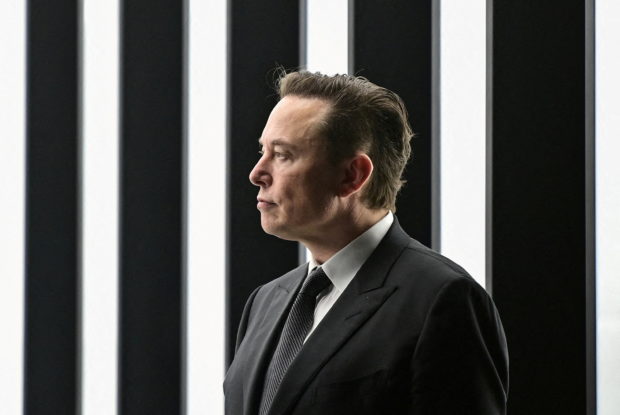 Twitter’s board attempted to repel the offer, deploying a “poison pill” defense strategy which would allow shareholders to purchase additional shares at a discounted rate to prevent Musk from acquiring a larger stake of the company. Musk, however, successfully secured financing for the takeover and released details of his plan Thursday, prompting the board to reconsider his offer.