Brian Conrad, Stanford University mathematics professor and director of Undergraduate Studies in Math, did a deep dive into the California Math Framework (CMF), which he laid out on his website. The proposal frequently contradicts the findings of academic studies its writers cite, according to Conrad’s analysis.

The CMF writing team “should not be citing papers they do not understand to justify their public policy recommendations and guidance to districts,” Conrad said on his website.

“Unfortunately, I saw that rather than developing data science in depth, the CMF promotes ‘data science’ courses as a detour around algebra,” he explained. “But college degrees in statistics and data science at public universities in California require the missing high school algebra and also require college-level calculus and linear algebra.”

Conrad argues that the “proliferation of new math courses in high schools risks confusing students, parents, and teachers” about what skills are needed for quantitative and STEM degrees such as economics, data science and computer science, which the CMF does not provide.

Instead, the CMF gives a false “impression of being a well-researched and evidence-based proposal,” which in reality “contains false or misleading descriptions” of cited literature that often “arrive at conclusions opposite those claimed in the CMF,” according to Conrad.

In one example, the CMF argues against student academic acceleration, claiming one study found it led to declines in math achievement, but the paper “actually shows that accelerated students did slightly better than non-accelerated ones in standardized tests,” Conrad explained. 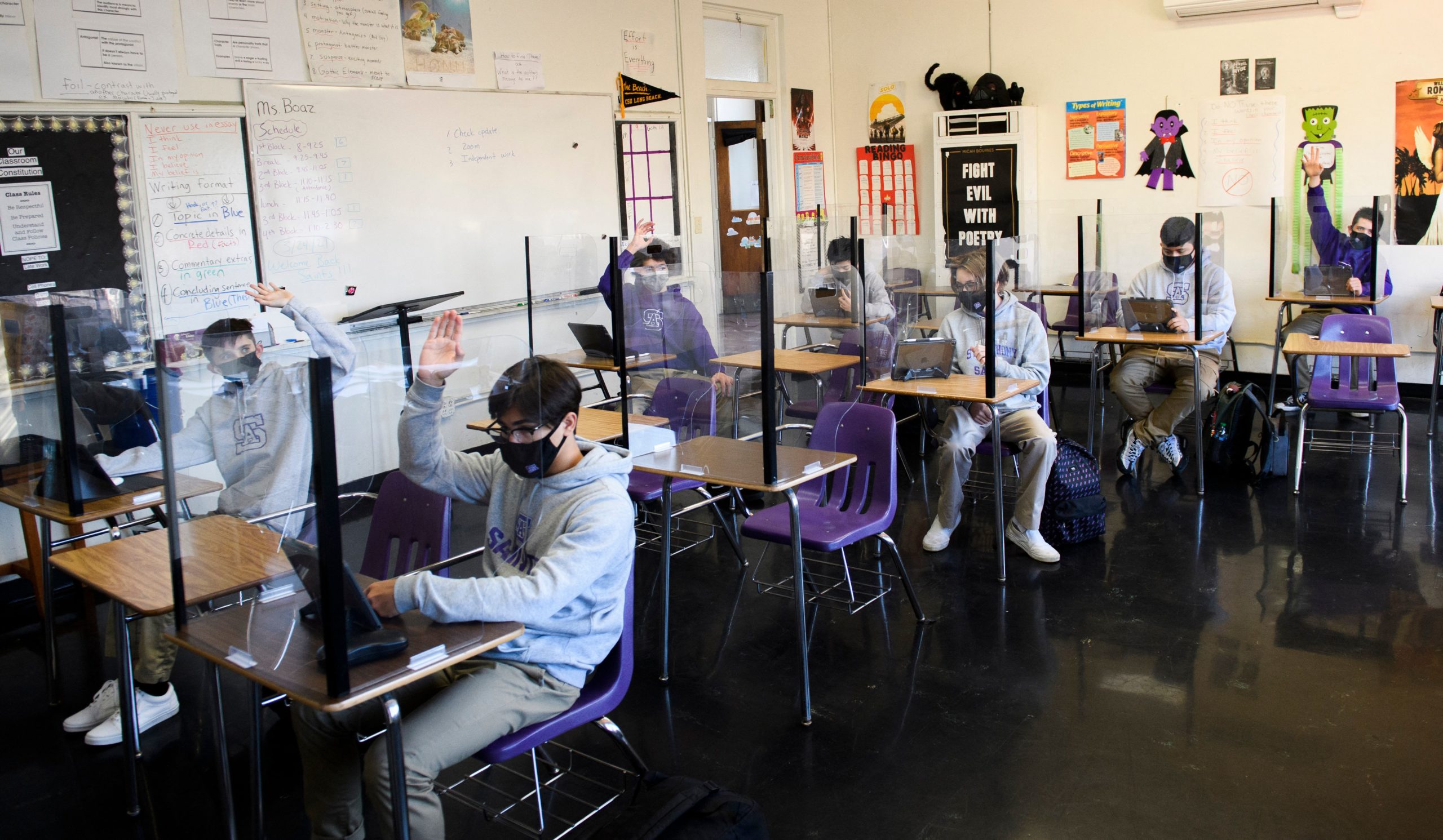 The CMF cited another study to justify its push for delaying calculus to college, but Conrad said the paper came to the opposite conclusion, that taking the course in high school improves college outcomes. As part of an argument against homework, the CMF called it “one of the most inequitable practices of education,” but such blanket statements are not backed by any research-based evidence, Conrad said.

Nearly 2,000 scientists and mathematicians have expressed alarm over the CMF, which they detailed in a December 2021 open letter. (RELATED: South Dakota Parents Torch School Board Over ‘Pornographic,’ ‘Marxist’ 12th-Grade English Novels)

“Reducing access to advanced mathematics and elevating trendy but shallow courses over foundational skills would cause lasting damage to STEM education in the country and exacerbate inequality by diminishing access to the skills needed for social mobility,” the letter said.

Conrad gave the CMF an “F” after reading the framework in its entirety for its “abundance of false or misleading citations” that call “into doubt the credibility of all citations to the literature in the CMF.” He said it’s the job of the California Department of Education (CDOE) to fix its “defective” reasoning.

“In the spirit of the CMF’s advice that teachers should ‘always allow students to resubmit any work or test for a higher grade’, the state of California should get another opportunity to revise and resubmit to the public for a higher grade,” he concluded.

The CDOE did not respond to the Daily Caller News Foundation’s request for comment.