A Trump-appointed U.S. appeals court judge ruled Wednesday that a California law banning the sale of semiautomatic weapons to anyone under the age of 21 is unconstitutional.

A 9th Circuit Court of Appeals panel ruled 2-1 that the law violates the Second Amendment, invoking the spirit of the American Revolution to justify their decision.

“America would not exist without the heroism of the young adults who fought and died in our revolutionary army,” Judge Ryan Nelson wrote for the panel. “Today we reaffirm that our Constitution still protects the right that enabled their sacrifice: the right of young adults to keep and bear arms.”

The case was brought by 20-year-old Matthew Jones of San Diego County who sued claiming he wanted a gun for self-defense and other lawful reasons but did not want to get a hunting license. His suit was later amended to challenge the age ban on semiautomatic weapons. (RELATED: California Threatens To Compromise Gun Owner Data And Privacy) 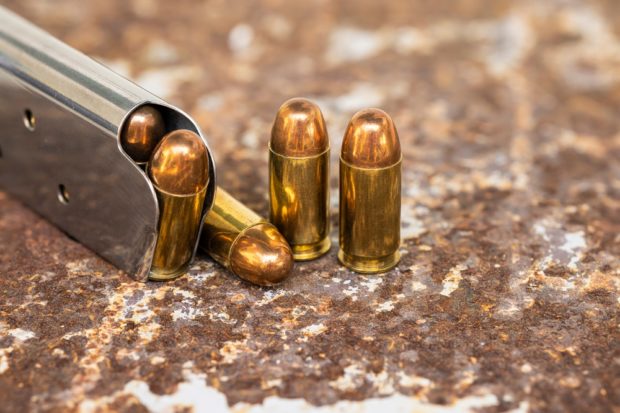 The majority of the panel found that District Judge M. James Lorenz was wrong to not block the state ban on the sale of semiautomatic rifles to those under 21 but over the age of 18 with limited exceptions carved out for officers and active-duty military service members.

The panel also found a separate state ban on the sale of long guns to anyone under 21 who does not possess a hunting license was legal.

“The burden on Second Amendment rights posed by this rule on its face is not severe,” Nelson wrote. “The long gun regulation allows a young adult to buy a long gun if he gets a hunting license. This requirement does not prevent young adults from having any firearms or from using them in any particular way. Because this regulation does not impose a significant burden on the Second Amendment right to keep and bear arms, the district court properly applied intermediate scrutiny.”

Nelson and Lee, however, said Lorenz should have used more scrutiny when it came to the other law.

“The main difference between this ban and the long gun regulation is the exceptions. The long gun regulation has a readily available exception, at least on its face – young adults can get hunting licenses. The semiautomatic rifle ban has no such exception: the only young adults who can buy semiautomatic rifles are some law enforcement officers and active-duty military service members.”

“It’s one thing to say that young adults must take a course and purchase a hunting license before obtaining certain firearms,” Nelson continued. “But to say that they must become police officers or join the military? For most young adults, that is no exception at all.”

Nelson also wrote that the law is a “severe burden” because Heller already prevents young adults from purchasing a handgun and so “this ban now stops them from buying semiautomatic rifles, leaving only shotguns. So handguns aside, this law takes away one of the two remaining practical options for self-defense in the home, and leaves young adults with a self-defense weapon which is not ideal or even usable in many scenarios.”