A newborn baby is in critical condition after its mother and another man were fatally shot in East Baltimore Thursday night.

The victims were taken to a hospital where the man was pronounced dead and an emergency delivery was performed on the 38-year-old mother shortly before she died, according to The Associated Press. The baby is in critical condition as a result of the delivery and not the shooting, according to the report.

A baby is in critical condition after Baltimore police say a pregnant woman and a man were fatally shot in a car. The baby was delivered before the woman died. “We cannot have folks shooting at pregnant women in our city,” Mayor Brandon Scott said. https://t.co/odrEnfXDwV

“We cannot have folks shooting at pregnant women in our city,” Scott said. “A baby is being brought into the world after their mother is shot and is on life support. If that doesn’t change your mind about what is happening in your community or check the people around you, I don’t know what will.”

Baltimore Police Commissioner Michael Harrison claimed the attack occurred around 8 p.m. Thursday night when another car pulled up to the victims seated in a parked car, the AP reported.  The driver of the other car stepped out and opened fire as another shooter in the passenger seat did the same, according to the report.

“This was a very, very violent and brazen assault on two individuals, three individuals rather, in this block tonight,” Harrison said. “And once again, we’re standing here talking about the brazenness, the cowardice, the deliberate attempt to harm and kill individuals with gun violence.” (RELATED: Democratic Mayor Plagued by Violence Tells Residents To ‘Get Your Ass On The Streets’ To Stop Bloodshed).

Before he was elected, Scott campaigned on reducing homicides by 15% each year and ensuring under 300 murders his first year. 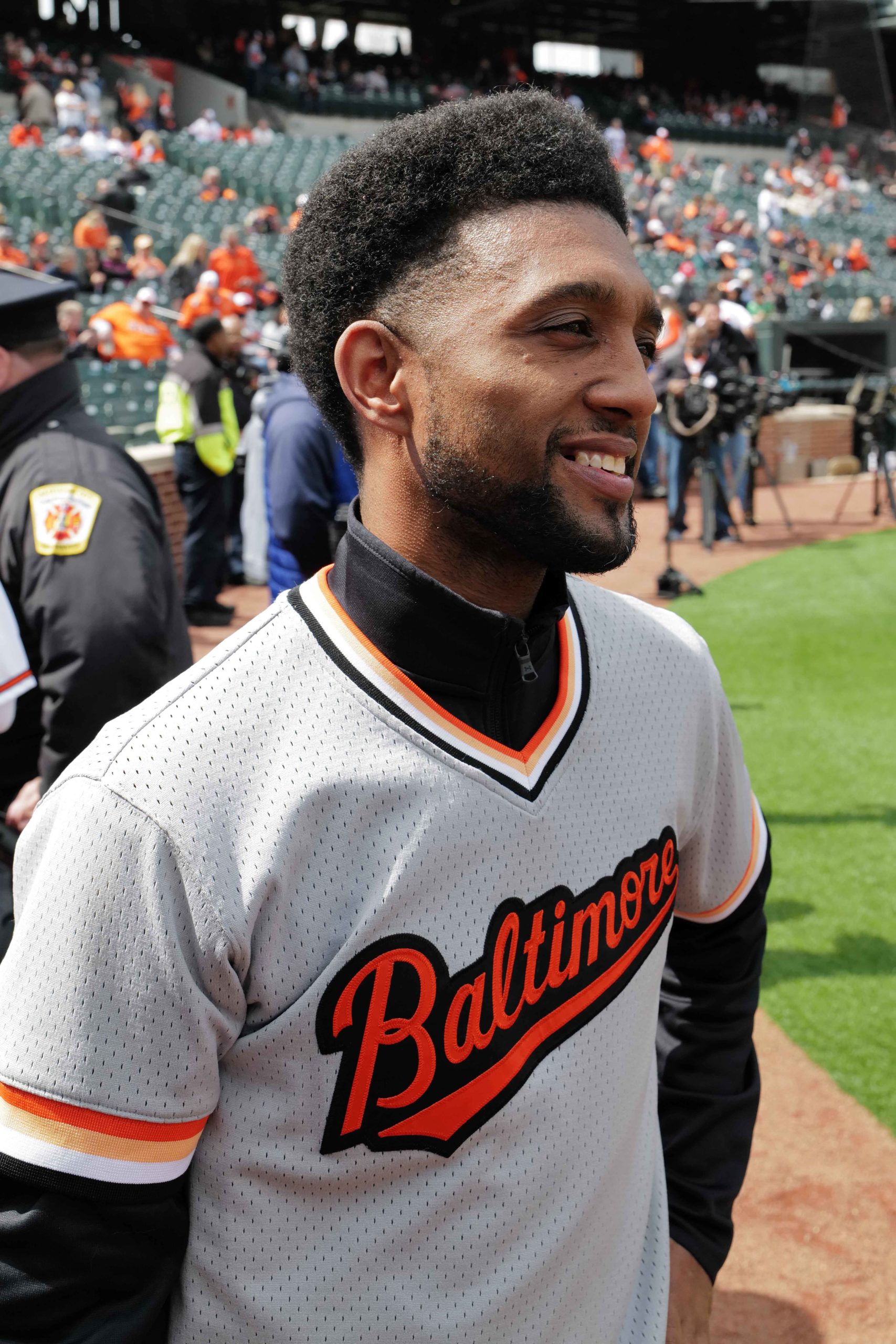 There have been 108 homicides involving shootings in Baltimore since the start of this year, with 13 occurring this month, according to The Baltimore Sun.

Earlier this year, Scott answered critics by calling for community action to address the issue of gun violence.

“Everybody has to do something,” he told Fox45 Baltimore, “and this can impact anyone.”