The Department of the Interior (DOI) announced Thursday that it would issue an updated proposed program plan for offshore lease sales by June 30. The API, though, said the announcement confirms the administration is “significantly behind” in the multi-year process required for approving a new five-year offshore plan, likely delaying lease sales until early 2024.

“The practical effect of this is that it is unlikely there will be offshore lease sales before the end of 2023,” said Frank Macchiarola, API’s senior vice president of policy, economics and regulatory affairs. “This is one more example of the disconnect between the administration’s political rhetoric and policy reality.”

He added that the announcement was the latest in a series of “mixed signals on energy policy” from the administration.

The current five-year offshore plan is set to expire in late June, meaning the DOI is supposed to have a finalized plan, not proposed program, by that time. The federal government is required to issue a plan outlining all proposed offshore lease sales every five years under the Outer Continental Shelf Lands Act.

“The overall tone since day one has been to discourage oil and gas investment,” Milloy continued. (RELATED: Biden Cancels More Oil And Gas Leases As Fuel Prices Skyrocket) 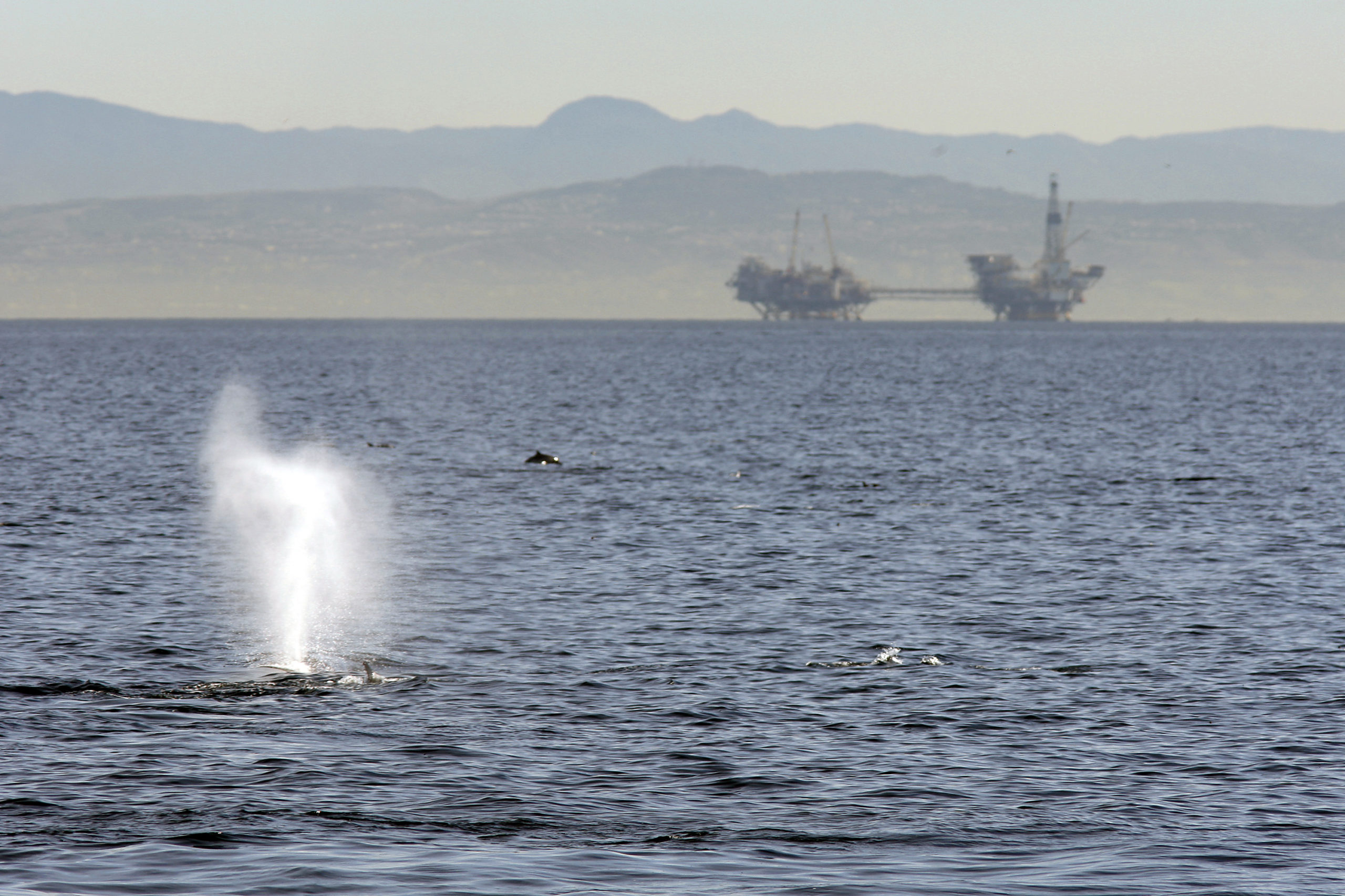 But industry groups suggested the administration’s hostility toward fossil fuels would likely lead to further delays stretching into 2024.

“Interior has had 16 months to fulfill its statutory obligation to develop and maintain an offshore oil and gas leasing program and it has failed,” National Ocean Industries Association President Erik Milito said in a statement. “No other administration has failed in this way.”

In addition, Haaland blamed the Trump administration for the delays on Thursday.

“The previous Administration stopped work on the new five-year plan in 2018, so there has been a lot to do to catch up,” Haaland said during a Senate Energy and Natural Resources Committee hearing.

However, the Obama administration issued a proposed program 411 days after issuing a draft plan in 2015. President Joe Biden has been in office 484 days by comparison.