An organization dedicated to anti-woke health care is set to drive trucks with anti-woke slogans around Harvard University’s campus and the university’s top teaching hospital ahead of medical school graduation, the Daily Caller learned exclusively.

Do No Harm, an anti-woke health care organization, will drive trucks around Harvard’s campus and near Brigham and Women’s Hospital with a sign that reads, “Tell Harvard Medical School: Racial discrimination is never the answer.” 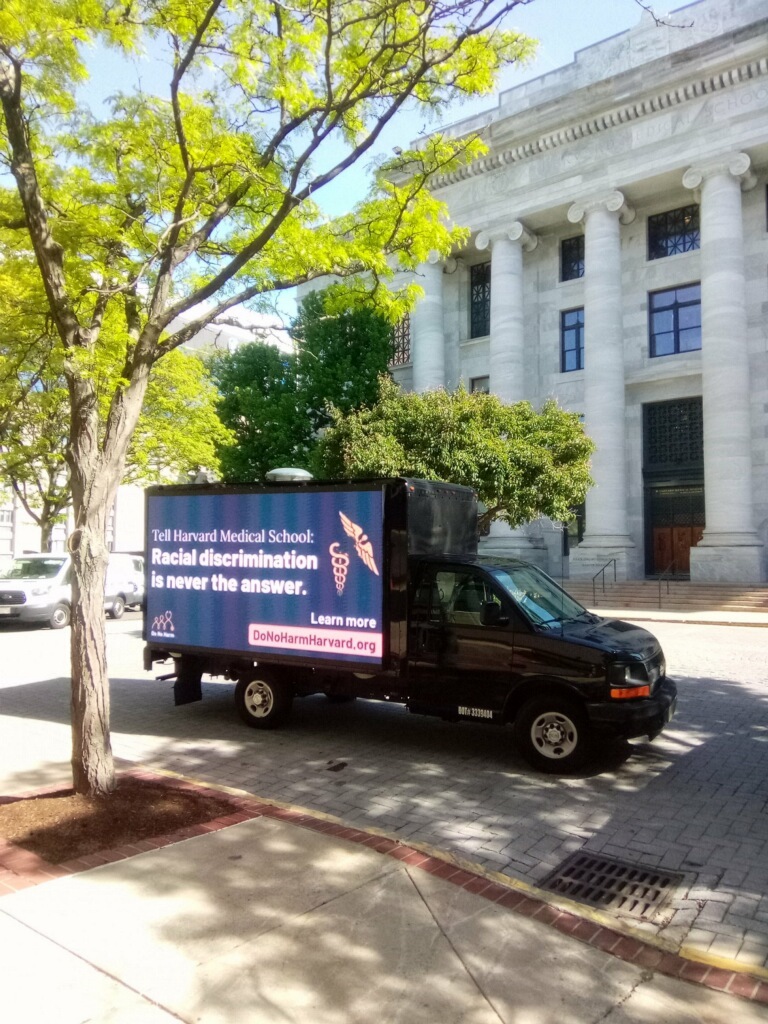 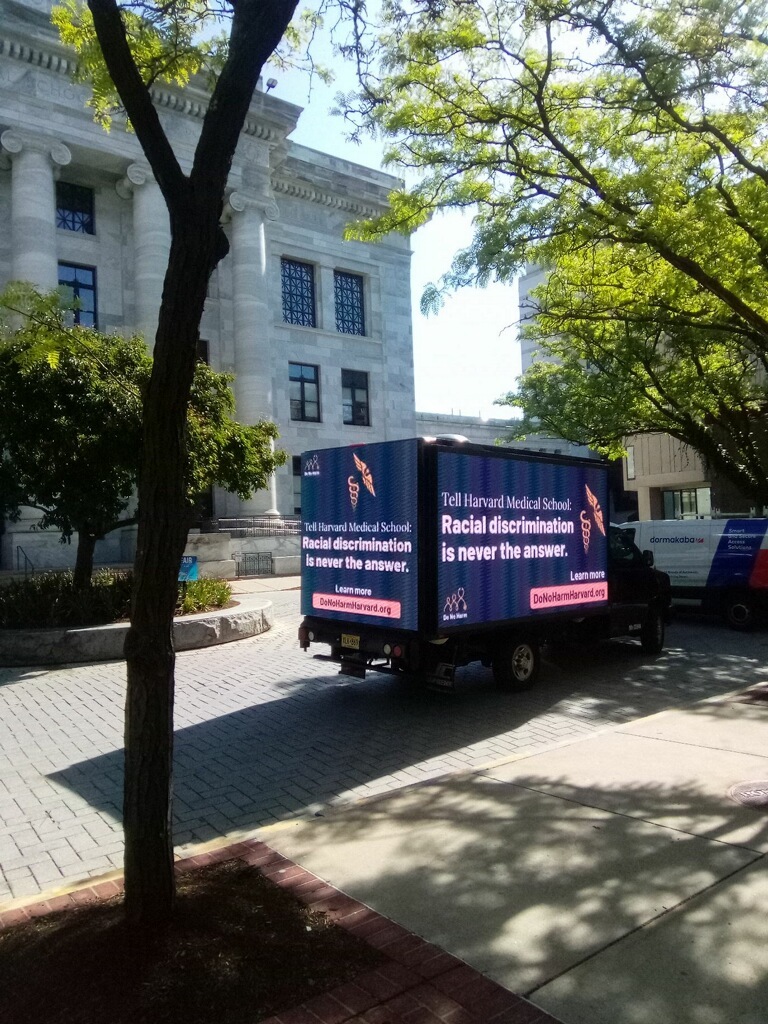 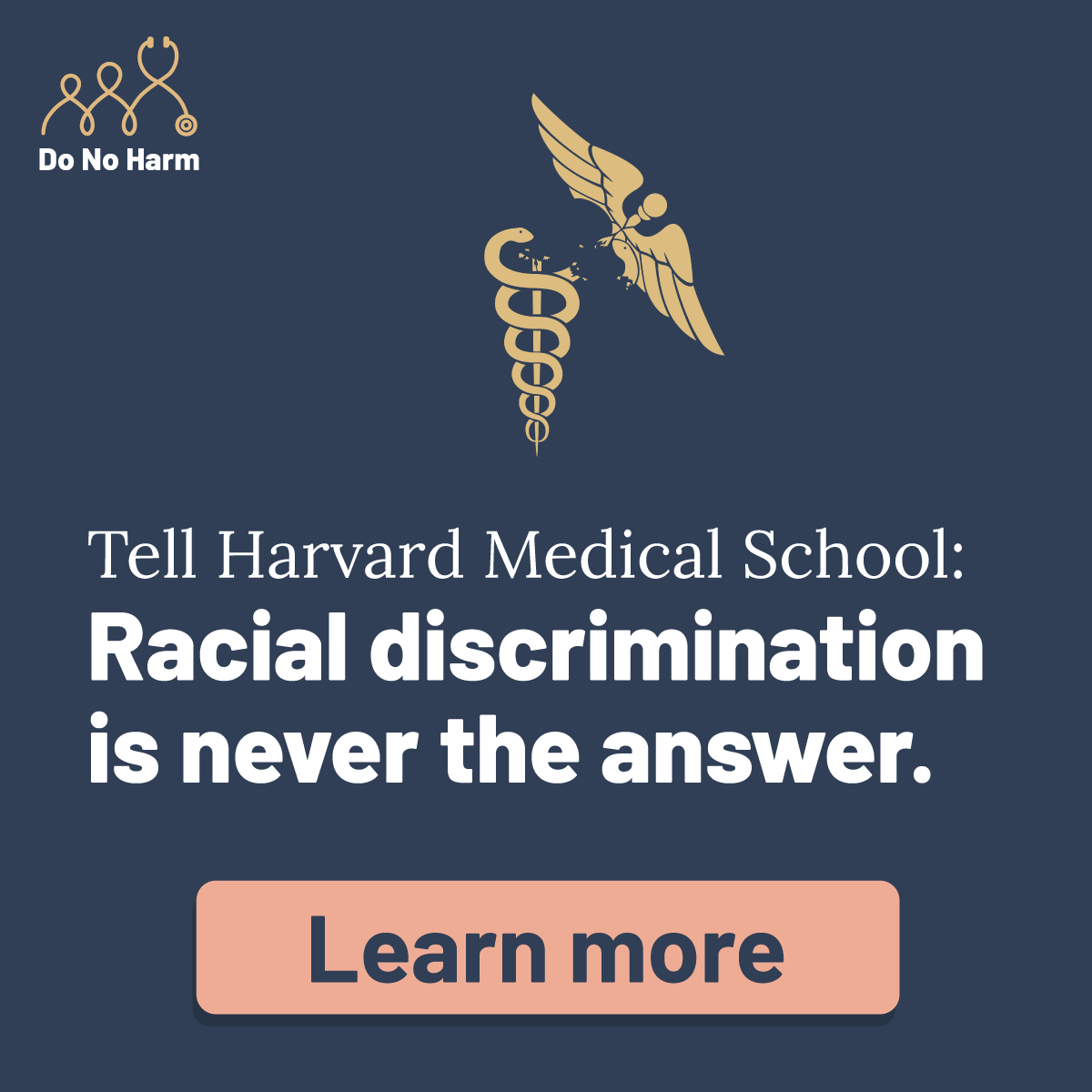 Dr. Stanley Goldfarb, the chairman of Do No Harm, told the Daily Caller that the campaign was launched to remind medical professionals that they should focus on the individual needs of patients, “not gender or race.”

“Harvard Medical School is one of the most prestigious medical schools in the country. They should set the standard for academic performance,” Goldfarb said. “If other medical schools start adopting Harvard’s ‘anti-racism’ plans and prioritizing divisive policies over academic excellence, our standards of care will decrease, and all Americans will lose.”

Goldfarb said he is hopeful that graduates and undergraduates will come forward and share their stories about the premiere medical school’s commitment to so-called “anti-racism.”

“If Harvard wants to continue to set the standard of excellence, they need to focus on outcomes for patients and not woke ideology,” Goldfarb continued.

Harvard Medical School announced that its top priority is to foster a commitment to “anti-racism” back in September of 2020. Faculty dean George Daley said the department was committed to “become an institution that is committed to anti-racism” and detailed a plan for recruiting professors by race during a virtual town hall in 2020.

Harvard University did not immediately respond to the Daily Caller’s request for comment.