The CEO of JPMorgan Chase warned Americans to “brace” themselves for the economic “hurricane” headed “down the road.”

“Right now it’s kind of sunny, things are doing fine. Everyone thinks the Fed can handle this,” Dimon said, according to CNN. “That hurricane is right out there down the road coming our way.” 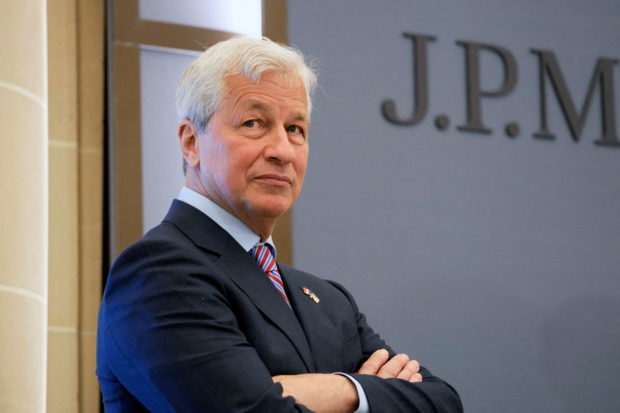 “We just don’t know if it’s a minor one or Superstorm Sandy. You better brace yourself,” the billionaire reportedly said, adding JPMorgan Chase is preparing for “bad outcomes.” (RELATED: ‘How Did The Administration Get That So Wrong’: CNN Host Plays Year-Old Clip Of Biden Downplaying Inflation For WH Economic Advisor)

Dimon said despite the challenges he still has hope that the banking system can withstand any issues and said it’s in “great shape.”

Days earlier, Dimon warned of “big storm clouds” but said he hopes things would ease up, according to CNN.

“If it was a hurricane, I would tell you that,” Dimon reportedly said at a recent analyst meeting.

National Economic Council Director Brian Deese would not rule out a possible recession while speaking on CNN recently, saying the “economy is in a transition from what has been the strongest recovery in modern American history to what can be a period of more stable and resilient growth that works better for families.”

“There’s no doubt we face serious global challenges, inflation first and foremost among them, and it’s hitting families hard. But there’s also no doubt that the United States is in a better position than any other major country around the world to address inflation without giving up all the economic gains that we’ve had.”

Inflation reached its quickest uptick since December 1981 and soared to 8.5% in March.