Iran has stockpiled enough enriched uranium to produce a nuclear bomb, analysts concluded in a Monday report that confirmed findings the UN’s nuclear watchdog published on May 30.

“It has enough 60 percent enriched uranium, or highly enriched uranium (HEU) in the form of uranium hexafluoride (UF6) to be assured it could fashion directly a nuclear explosive,” according to the report. (RELATED: Conservative Group Threatens To Sue Biden Administration If It Resurrects Iran Deal)

Iran could further enrich highly enriched uranium (HEU) up to 90%, the report found. While 60% enrichment will produce an explosive, scientists consider 90% enrichment weapons-grade.

“Whether or not Iran enriches its HEU up to 90 percent, it can have enough HEU for two nuclear weapons within one month after starting breakout,” wrote the analysts.

U.S. officials, including Democratic Senate Foreign Relations Committee Chairman Sen. Bob Menendez of New Jersey, claimed in February that Iran could produce the requisite material for a nuclear weapon within weeks, Politico reported, while the IAEA estimated in September 2021 the Islamic Republic is one month away. 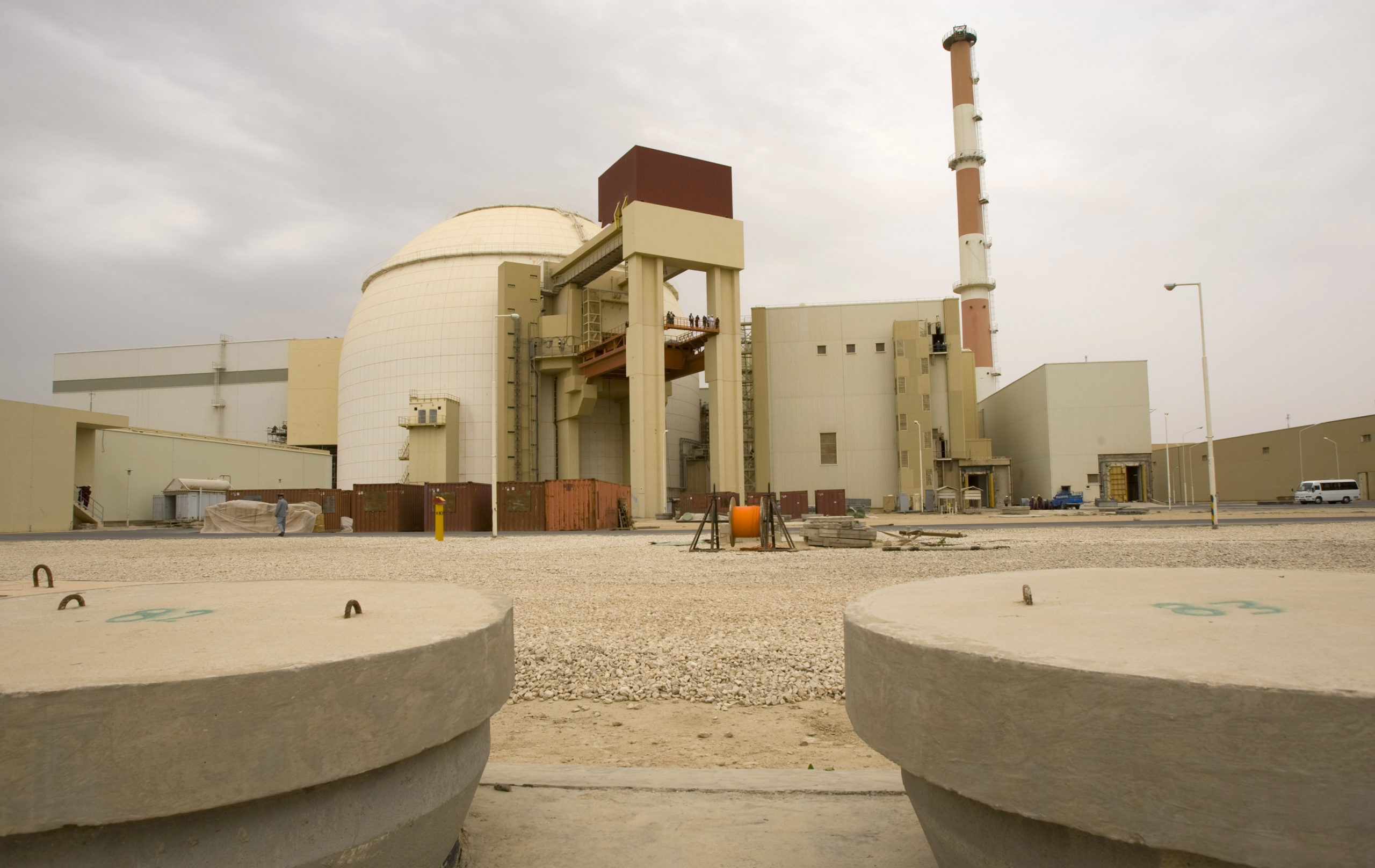 “This is going to happen, because they continue to enrich, in quite a sustained way,” said Grossi, according to the Washington Examiner.

“The IAEA’s latest report details Iran’s rapidly advancing nuclear activities and inspectors’ diminished ability to detect Iranian diversion of assets to undeclared facilities,” the ISIS analysts commented. “Iran is learning important lessons in breaking out to nuclear weapons … Iran is experimenting with multi-step enrichment while seeking to shortcut the process.”

Talks between the Biden administration and Iran to revive the nuclear deal have stalled as the U.S. and European partners meet to deliberate on whether to formally censure Iran, CBS news reported.

U.S. Special Envoy for Iran Rob Malley described the chances of reaching an agreement as “tenuous,” according to the Associated Press.