Federal authorities conducted a search of the home of a former Trump administration Department of Justice (DOJ) official who is testifying Thursday before the committee probing the Jan. 6 Capitol riot, according to a new report and a source who spoke to The Daily Caller News Foundation.

Jeffrey Clark’s home in suburban Virginia was searched on Wednesday, according to a source familiar with the matter who spoke to The Wall Street Journal. The former DOJ official, who the committee holds promoted Donald Trump’s stolen election allegations, is under the spotlight after being subpoenaed in October by the select committee and reportedly pleading the Fifth Amendment over 100 times in February during an interview with the committee. (RELATED: Frank Luntz Dumps Cold Water On Dem Hopes Their Jan. 6 Theater Will Sway Voters) 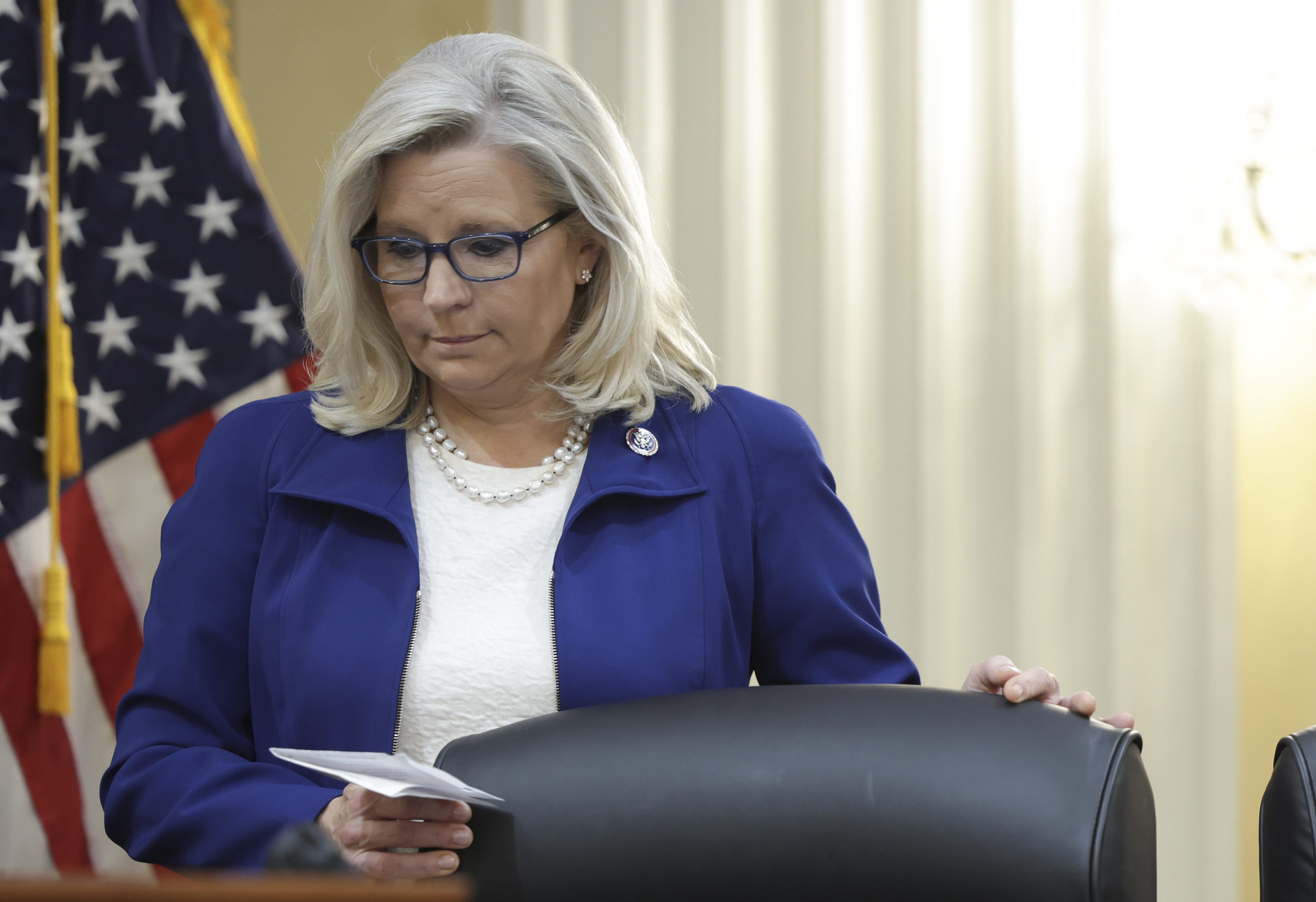 Russ Vought, the Office of Management and Budget director under Trump who is now president of the nonprofit Center for Renewing America, where Clark is a senior fellow, told TheDCNF that Clark was “put in the streets in his pajamas” by “more than a dozen DOJ” officials “in a pre-dawn raid” Wednesday.

“All because Jeff saw fit to investigate voter fraud,” said Vought. “This is not America, folks. The weaponization of government must end. Let me be very clear. We stand by Jeff and so must all patriots in this country.”

Clark met with the former president in 2020 shortly after Trump asked acting Attorney General Jeffrey Rosen if he knew the lawyer, the WSJ reported, and Clark “expressed an interest in helping” Trump “overturn” the 2020 presidential election.

Trump also wanted Clark to inform six states that the DOJ had “identified significant concerns that may have impacted the outcome of the election,” Republican Wyoming Rep. Liz Cheney, the vice chairwoman of the special committee, said in a June 9 hearing.

The DOJ did not immediately respond to a request for comment and a spokesman for the Jan. 6 committee declined to comment.