The Biden administration is expanding restrictions on carbon emissions that could impact half the liquefied natural gas (LNG) export capacity in the U.S.

The Environmental Protection Agency (EPA) is expanding a rule under the U.S. Clean Air Act called the National Emissions Standards for Hazardous Pollutants (NESHAP), which places restrictions on the emission of formaldehyde and benzene from stationary combustion turbines. Starting in August, the rule will now apply to two types of gas-fired turbines that were previously left out of the regulation, the EPA announced in February. (RELATED: Kagan Says ‘Members Of Congress Don’t Know Enough’ So Regulatory Agencies Should Have More Power)

Around 250 U.S. gas turbines will be subject to the expanded rule and may no longer be able to operate, according to an EPA list.

In March, Cheniere Energy, the top U.S. exporter of liquefied natural gas, requested that the EPA reverse the rule or for the administration to exempt it from the limits on emissions, Reuters reported. The company argued that the rule will slash its capacity for an extended period, endangering the country’s ability to supply Europe and break its reliance on Russian fuel amid the Russian war in Ukraine and an ongoing energy crisis.

President Joe Biden previously vowed to increase LNG shipments to Europe to 50 billion cubic meters per year by 2030, more than double the amount sent there from the United States in 2021, to help wean Europe off Russian imports.

The company told the EPA that its two LNG facilities in Louisiana and Texas use a unique turbine design that cannot be easily equipped with the mandated pollution controls. Cheniere accounts for roughly 50% of U.S. exports of LNG. 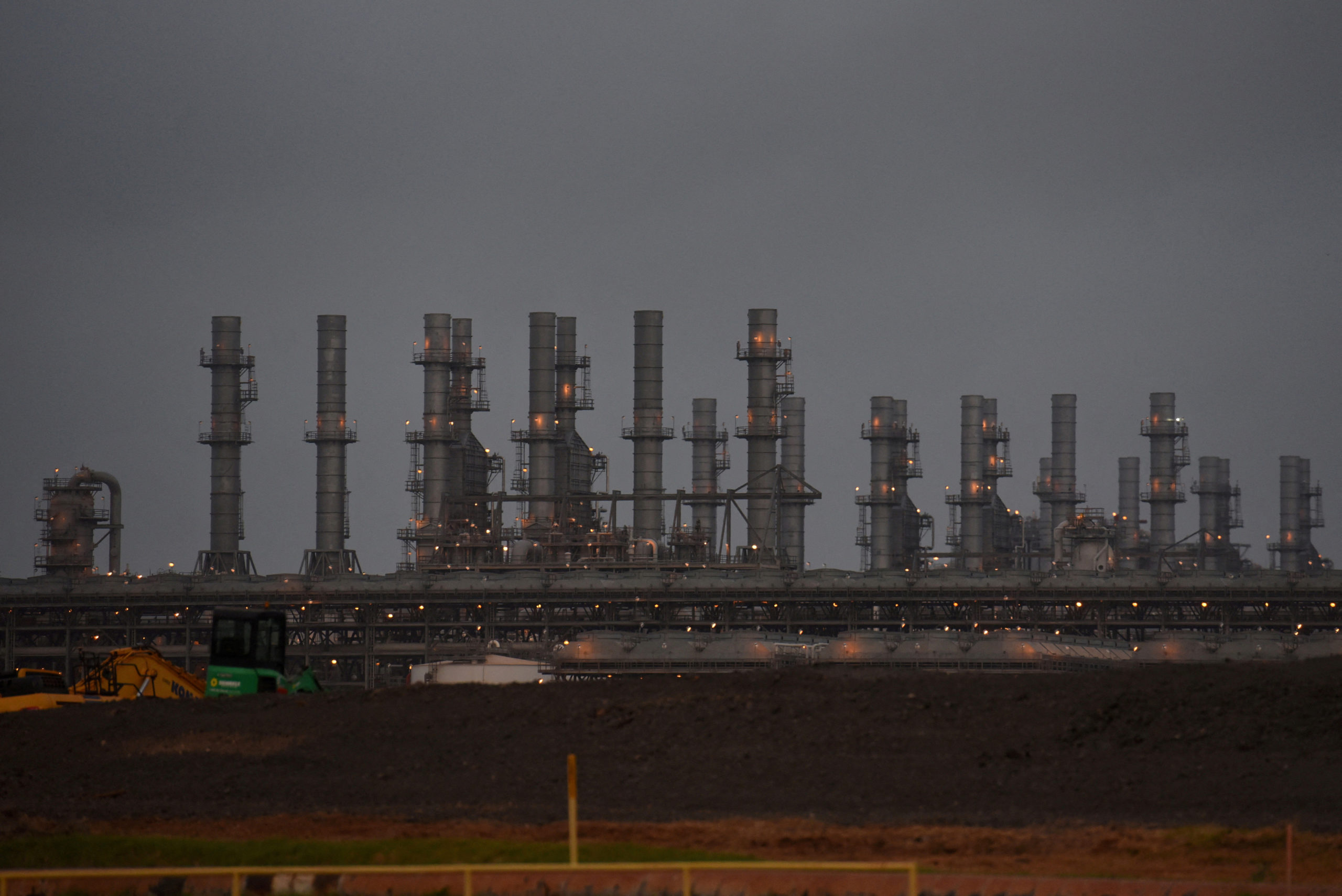 The U.S. is the world’s largest producer of natural gas and natural gas supplies account for about one-third of the United States’ primary energy consumption, with its primary uses being heating and generating electricity, according to the Department of Energy. Meanwhile, continuous energy shortages are increasing demand in the international market for fuel, giving rise to the proliferation of natural gas in its liquefied form.

The EPA first imposed the standard for stationary combustion turbines under NESHAP in 2004 but issued a stay that temporarily excused the two types of gas-fired turbines commonly used in the energy industry.

The stay was kept in place for 18 years, but in February 2020 environmental activists threatened to sue the agency, reported Reuters. Thus, Biden’s EPA removed the stay and required firms to meet the original standard.

The EPA did not respond to the Daily Caller News Foundation’s request for comment.

This article has been updated to more accurately reflect Cheniere’s request to EPA.