Russian President Vladimir Putin said Russia would continue to supply Europe with natural gas, but warned that deliveries via the Nord Stream 1 pipeline could become constrained if sanctions prevent further maintenance on the pipeline, according to The Wall Street Journal.

Putin asserted that the pipeline’s owner, the Moscow-controlled energy firm Gazprom, will honor and fulfill its responsibilities to Europe in remarks that he made late Tuesday after his visit to Tehran, reported the WSJ. Putin’s comments come amid the reduced flow of natural gas into Europe due to sanctions and other supply chain disruptions caused by Russia’s invasion of Ukraine. (RELATED: Putin Can Afford To Shut Off Europe’s Gas Thanks To Record Energy Profits)

The Russian president stated that if a pipeline turbine sent to Canada for maintenance wasn’t sent back to Russia immediately, pipeline flows may quickly drop to 20% of capacity. Putin also noted that another turbine will require maintenance on July 26.

The main Russian gas pipeline to Europe, Nord Stream 1, is presently offline due to maintenance and European nations are concerned that Moscow will not restart the pipeline after the scheduled repairs finish on Thursday. Amid soaring fuel prices and record levels of inflation, the European Union is already moving to ration fuel in the event of a protracted outage, according to the WSJ 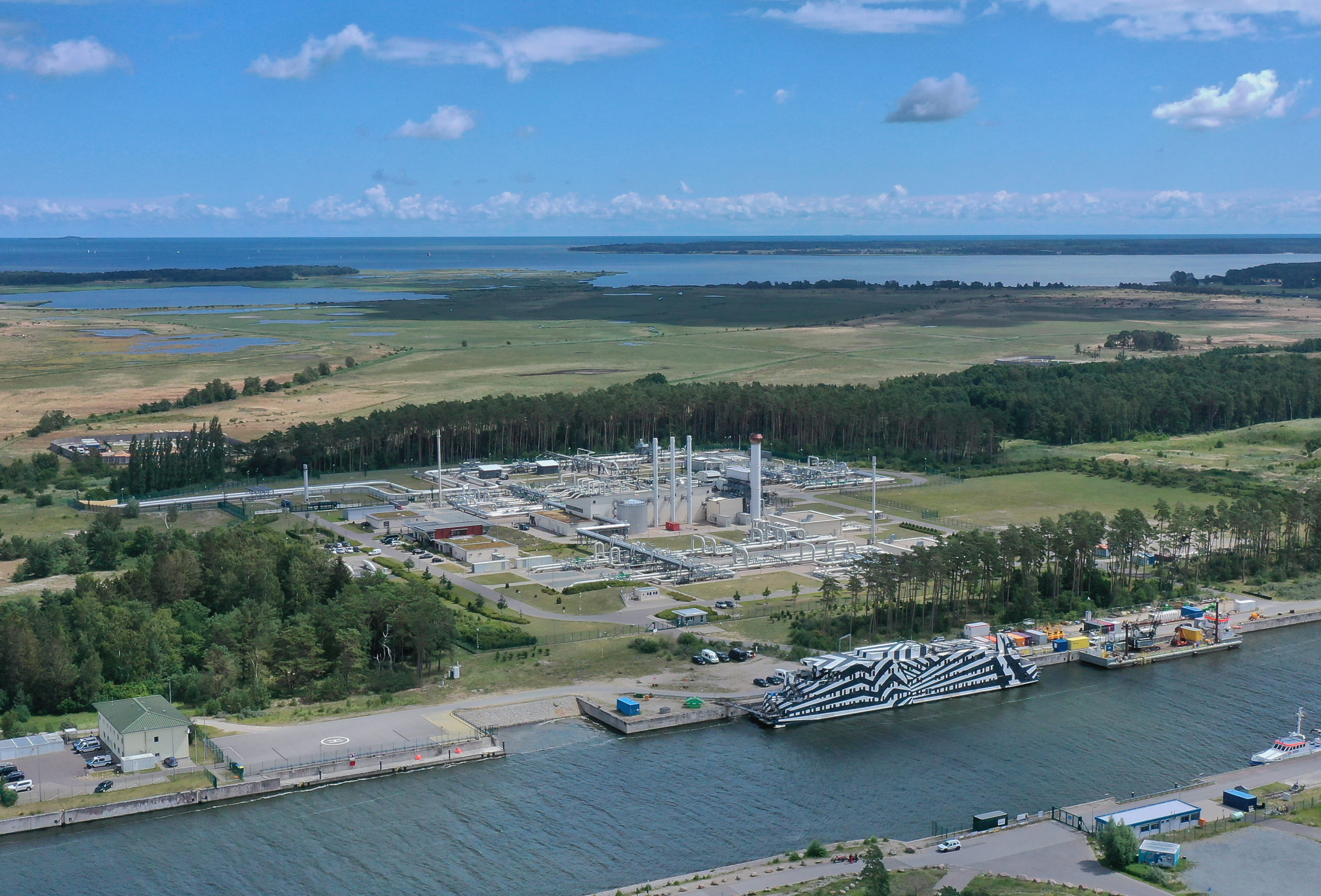 The European Union also unveiled new plans for potential rationing on Wednesday in an effort to pressure states to intensify their energy-conservation initiatives, reported the WSJ. The commission’s strategy includes limits on air conditioning and central heating as well as information on which businesses the government will prioritize when gas supplies run low.

Before maintenance began, Gazprom reduced pipeline deliveries to 40% of their capacity last month and blamed Canadian sanctions for preventing the return of the turbine that was being serviced there. European officials rejected the turbine explanation as a political ruse to drive up energy prices and punish the EU for the sanctions that it imposed on Russia following its invasion of Ukraine, reported The Independent.

The Russian Embassy did immediately not respond to the Daily Caller News Foundation’s request for comment.