Borisov ensured that Roscosmos, the state space agency, will uphold its current commitments but will discontinue collaboration after 2024, U.S. News reported. The announcement comes shortly after NASA and Roscosmos signed a deal for astronauts to fly each other’s vessels. 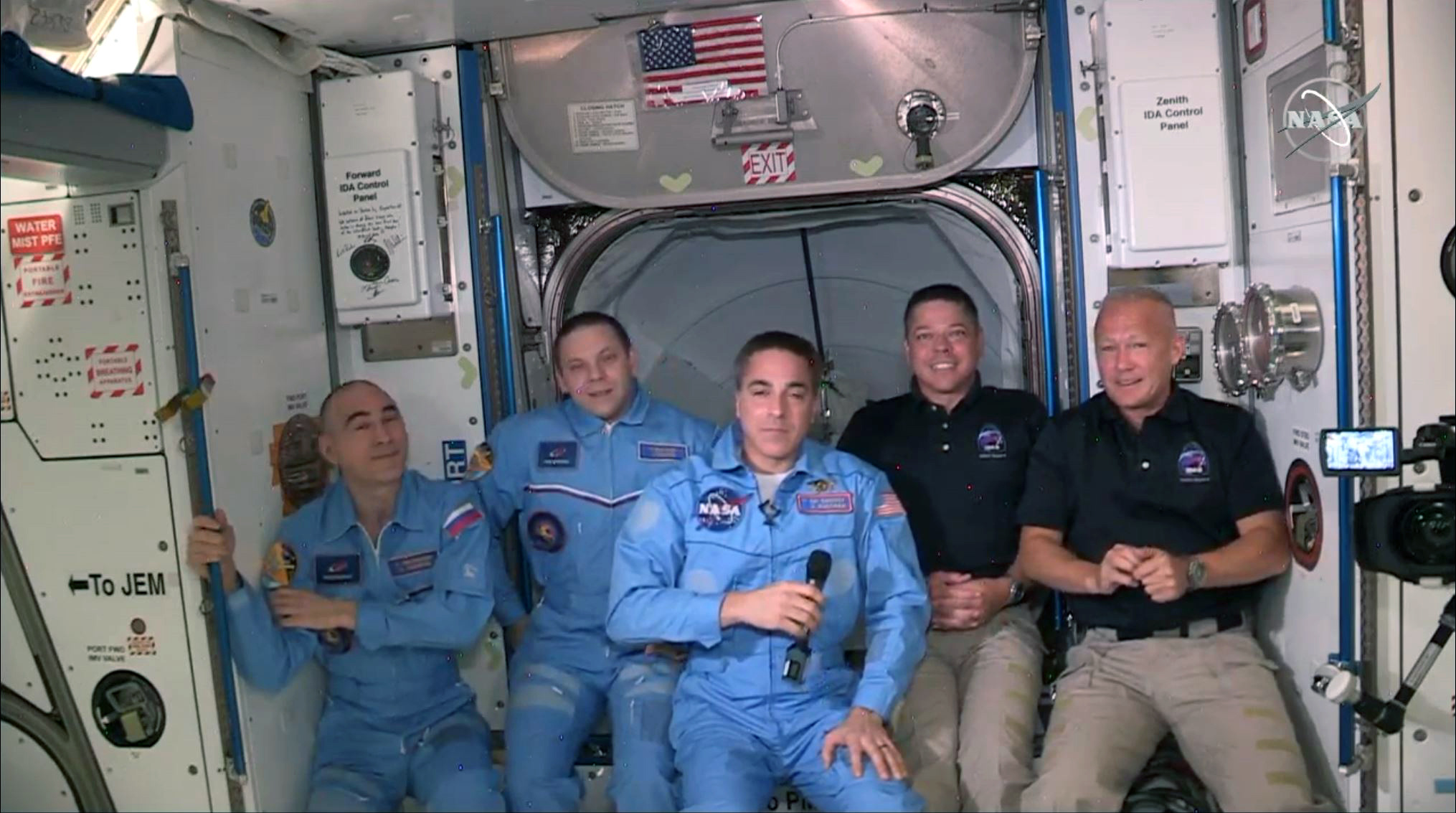 The agreement from July 15 stated plans for integrated flights in the fall of 2022. U.S. astronaut Frank Rubio will join two Russian astronauts for a rocket launch in Kazakhstan in Sept., while Russian cosmonaut Anna Kikina will travel to space with two Americans and a Japanese astronaut on a flight launched from the Kennedy space center, The Guardian reported. (RELATED: WHITTINGTON: A Replacement For NASA’s International Space Station Is On The Way)

Russia wants to build its own station after it leaves the ISS. “I think we will have started work on the Russian space station by that time [2024],” Borisov said, according to USA Today.

Russia’s withdrawal will end almost three decades of space collaboration that started after the end of the Cold War, according to U.S. News.