A group of Yale researchers concluded in a July 20 paper that sanctions and the mass exodus of business have thrust Russia into economic breakdown, despite Kremlin claims to the contrary.

A variety of “unconventional data sources” were utilized, including private Russian language sources, shipping data and releases from Russia’s international trade partners. Findings describe the Kremlin’s economic reporting as “selective” and “deceptive.” Researchers further concluded that Russia’s position as a commodities exporter has irreversibly weakened, their imports mostly collapsed, and domestic production is at a standstill. The loss of foreign investment equates to approximately 40% of its GDP, and it remains unlikely that the Russian economy will be able to recover, according to the report. 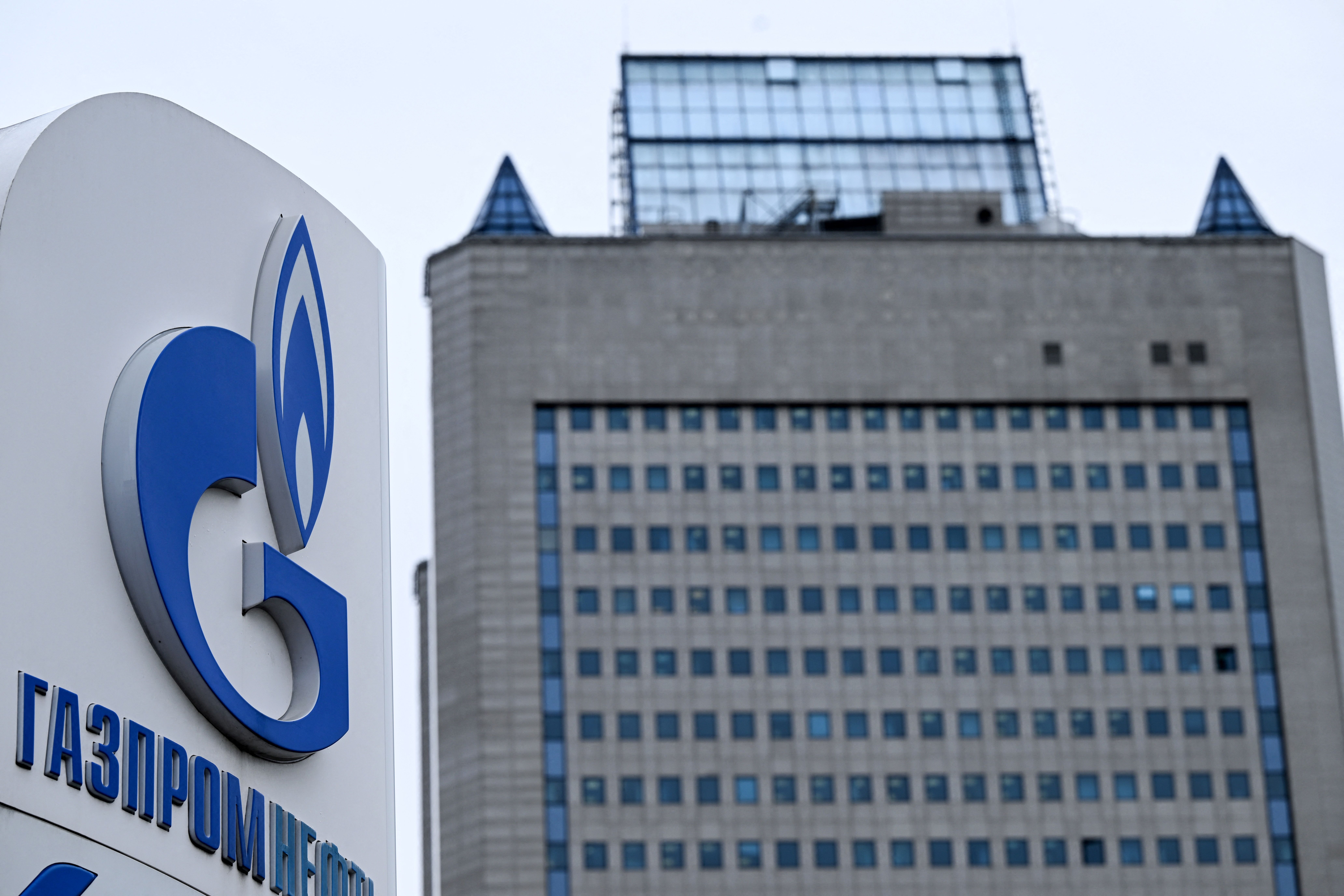 The logo of Russia’s energy giant Gazprom is pictured at one of its petrol stations in front of Gazprom’s Moscow office on April 27, 2022. – (Photo by KIRILL KUDRYAVTSEV/AFP via Getty Images)

The paper challenges earlier assessments that suggest Russia’s economy may be flourishing despite international sanctions. Russia’s 2022 oil and gas revenues are set to far exceed last year’s, according to figures cited in Bloomberg News. Foreign affairs columnist and CNN host Fareed Zakaria called sanctions “toothless,” stating that they fail to work “in a time frame that makes any sense,” according to a recent opinion piece for the Washington Post.