Pharmaceutical company Cassava Sciences is being investigated by the U.S. Department of Justice (DOJ) for allegedly falsifying research, according to Reuters.

The DOJ began investigating the company after it allegedly potentially manipulated the clinical trial data, sources familiar with the situation told Reuters. The sources did not provide specific information on the focus of the department’s probe and whether the department was investigating any individuals.

The company “has never been charged with a crime” and has never participated in “criminal conduct,” Cassava Science’s lawyer told Reuters, adding that the company “vehemently denies any and all allegations of wrongdoing.” The lawyer also said that the firm has not been accused of wrongdoing by any government agency. (RELATED: Biden DOJ Launches Civil Rights Investigation Into Texas’ Efforts To Secure The Border: REPORT)

After two physicians from outside Cassava made claims about data tampering and deceptive studies supporting the firm’s Alzheimer’s medicine, Simufilam, the company was investigated by the U.S. Securities and Exchange Commission in 2021.

Cassava referred to the charges of data tampering and misrepresentation as “false and deceptive” in a press release. 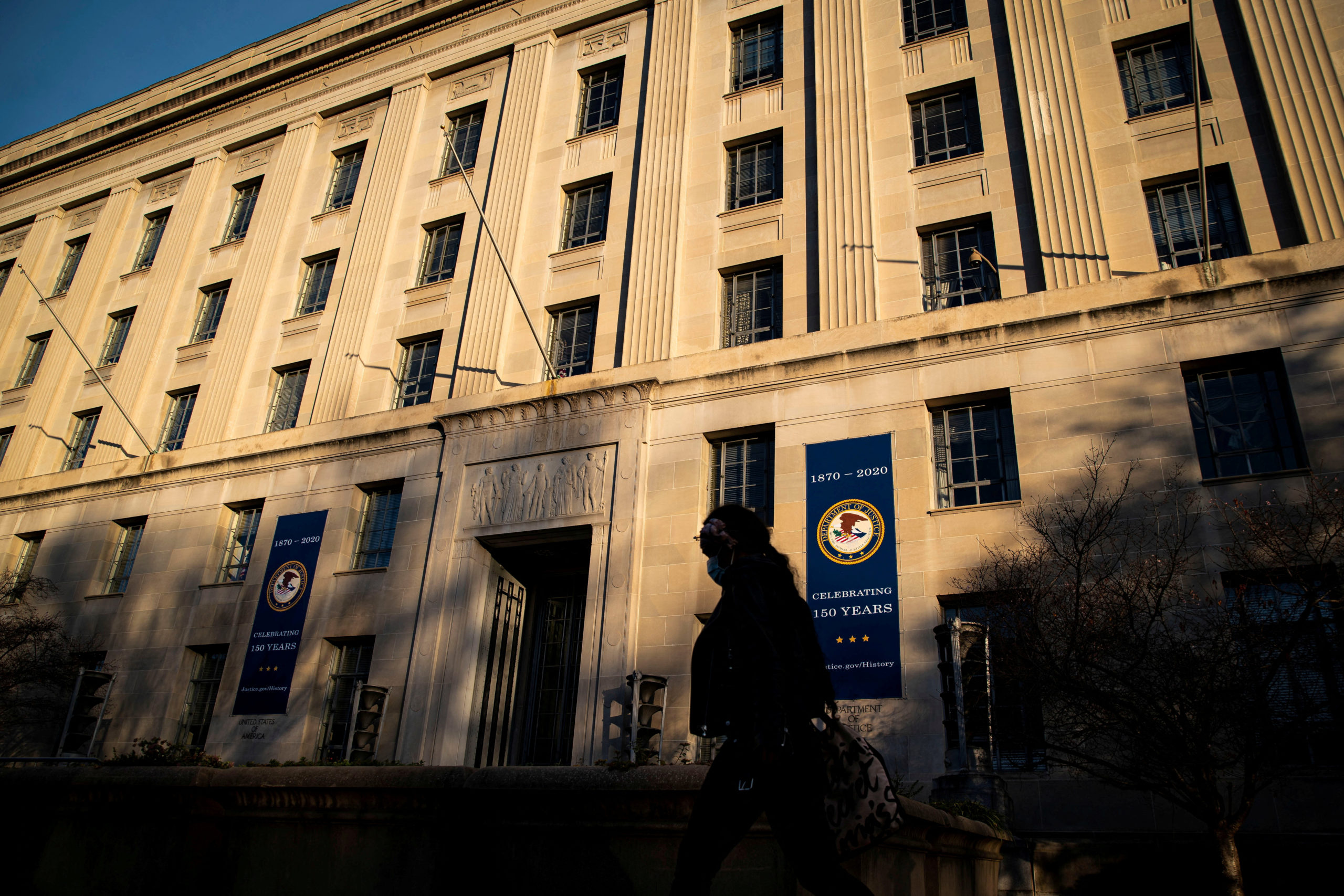 The original probe started after a petition to stop Simufilam clinical studies was submitted to the U.S. Food and Drug Administration (FDA) by two doctors in August 2021.

Cassava’s published studies on clinical trials involving Simufilam allegedly contained data misrepresentation and images of experiments that may have been doctored by photo-editing software, according to Reuters. However, the FDA rejected the petition and allowed the trials to continue.

Simufilam is currently in Phase 3 of its clinical trials, and aims at restoring the normal shape and function of scaffolding protein in the brain to treat Alzheimer’s, according to Cassava’s website.

The DOJ investigators on the case specialize in determining whether companies or individuals gave misled or defrauded customers, Reuters reported.

Cassava Sciences, the DOJ and the FDA did not immediately respond to the Daily Caller News Foundation’s request for comment.