TikTok intentionally directed its staff to de-emphasize the app’s connection to Beijing, according to leaked internal documents acquired by Gizmodo.

TikTok’s public relations (PR) team was specifically instructed to  “downplay the China association,” when asked about connections to the Chinese Communist Party, according to Gizmodo. The “Tik Master Messaging” and “TikTok Key Messages” documents reveal the company’s PR tactics during a time when ByteDance, the Chinese parent company of TikTok, came under attention from regulators, politicians and the media.

After an FCC commissioner requested Apple and Google to remove TikTok from their app stores in June because of the app’s Chinese connection and national security risk, TikTok gave special instructions to its team to avoid further inquiry and suspicion into its dealings with China. (RELATED: Majority Of Americans Support Banning CCP-Backed TikTok App)

TikTok’s media representatives were given potential responses to use when questioned about the company’s ties to China or its partnership with ByteDance in the “key messages” document, Gizmodo reported. TikTok workers were told to emphasize the app as a “brand/platform”  in response to difficult questions about the app’s data sharing with China.

Employees were also instructed to “downplay the parent company ByteDance” and “downplay AI,” according to Gizmodo. 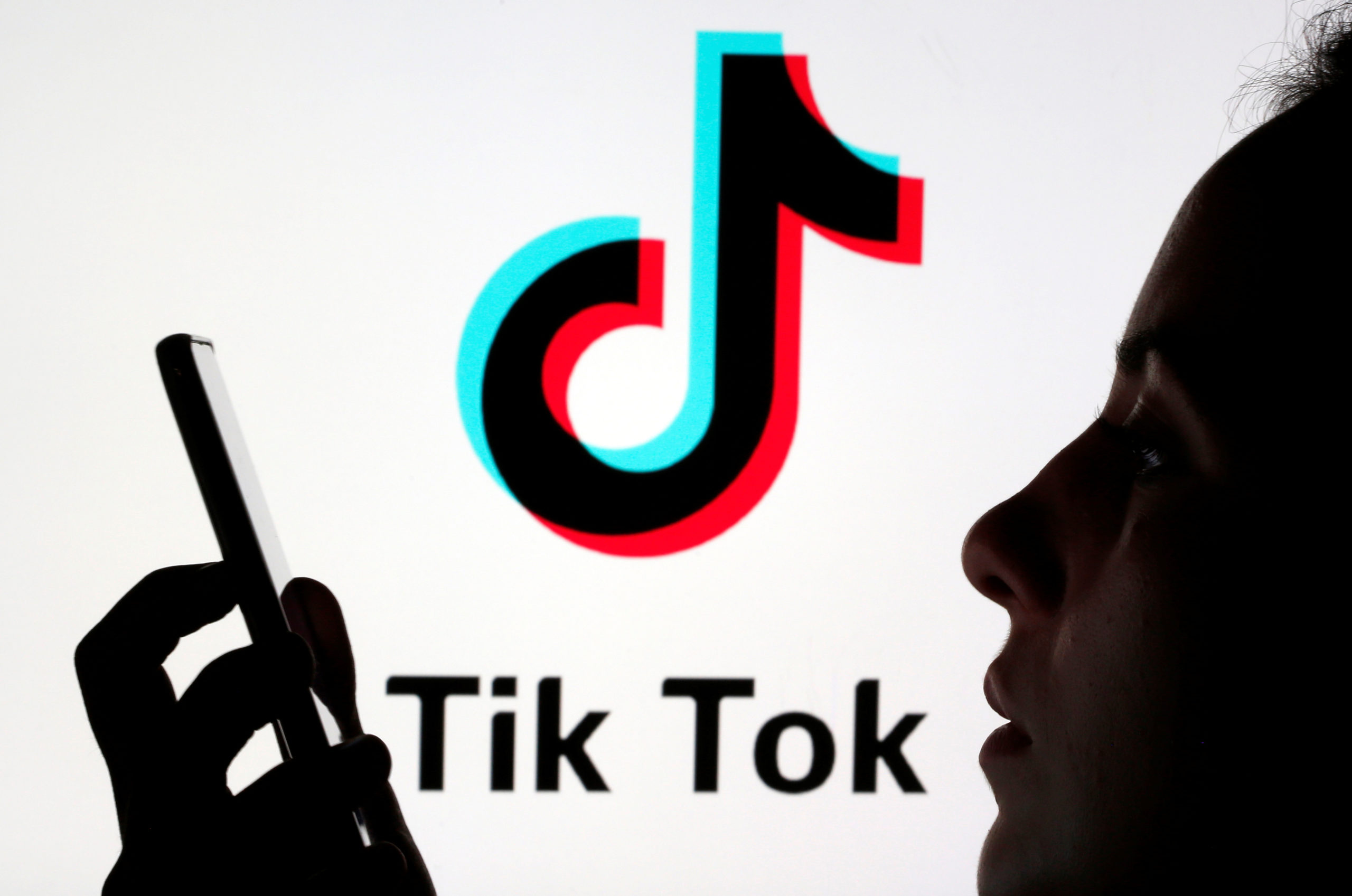 Similar responses to those outlined in the leaked documents were featured in the company’s letters to U.S. senators and in articles about TikTok from a number of publications as well as on the app’s blog, according to Gizmodo.

For example, the statement “we have not and will not share user data with the Chinese government, and would not do so if asked,” was featured in a BuzzFeed News article.

TikTok continues to experience skepticism across the nation due to its ties to the Chinese government even though the social media app boasts 80 million monthly active users in the United States, according to social media advertising agency Wallaroo Media.

TikTok, ByteDance and the FCC did not immediately respond to the Daily Caller News Foundation’s request for comment.