The Arizona Republican won after a tight race against Arizona Attorney General Mark Brnovich and businessman Jim Lamon. Masters trailed behind at several points in the race before gaining Trump’s endorsement.

Masters made border security a central part of his campaign, as Arizona’s border with Mexico faces large surges in illegal immigration.

“For far too long Senator Mark Kelly has been complicit in allowing unchecked unfettered mass illegal immigration through our southern border. Arizonans know that Blake Masters will secure the border and enforce our laws and that’s why he will win in November,” Masters’ campaign advisor Katie Miller recently told the Daily Caller News Foundation. 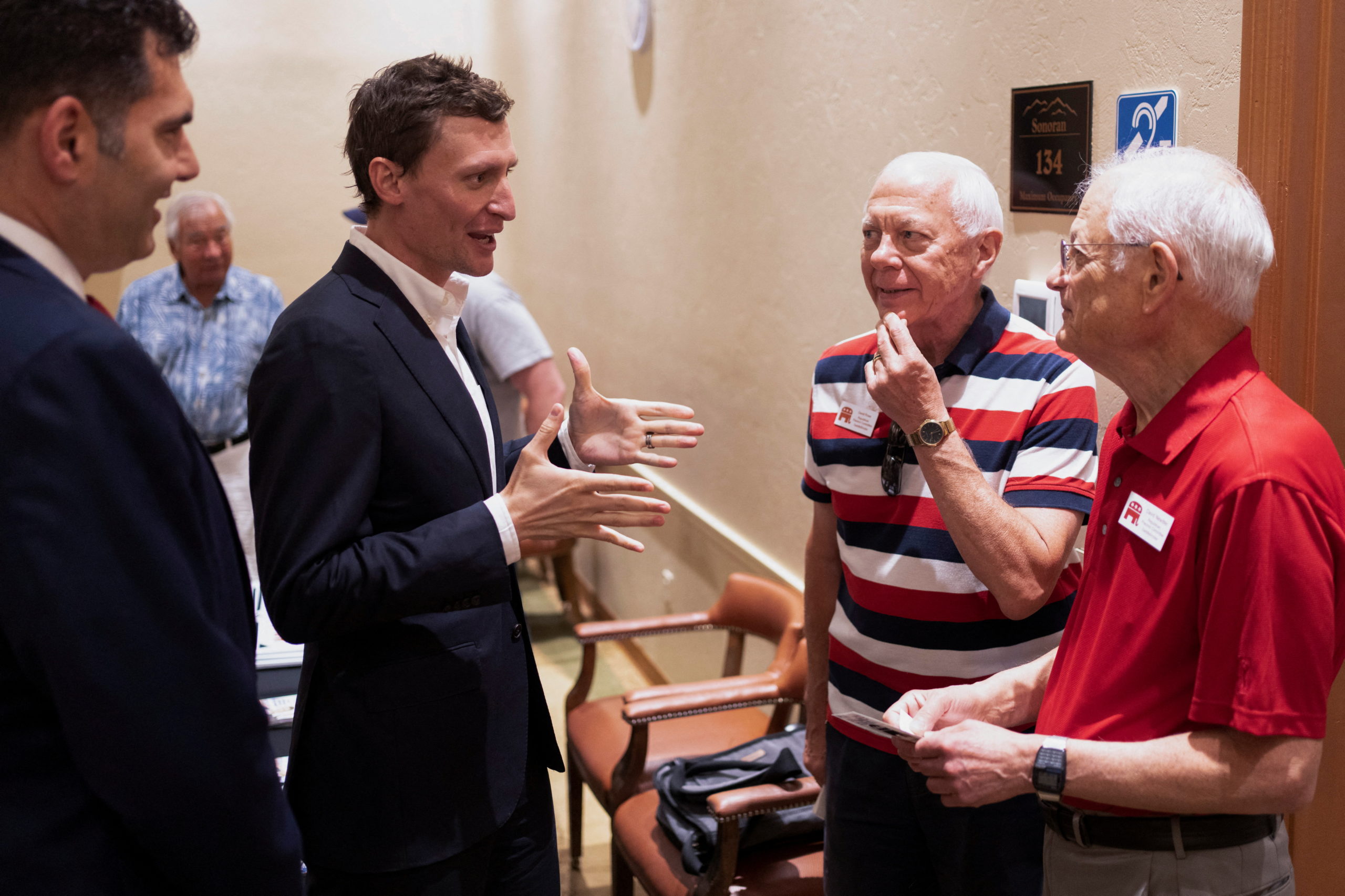 Masters also ran on an anti-big tech platform, arguing that they have “too much power,” and an anti-abortion stance.

“Blake is Strong on Border Security, in particular, the disastrous Southern Border where people are pouring into the U.S. by the millions, and destroying our Country … Blake will turn that around quickly. Additionally, he will Cut Taxes and Regulations, be Tough on Crime, and Support our Military and our Vets. Blake will fight for our totally under-siege Second Amendment, and WIN!,” Trump said when he endorsed Masters.

Masters was backed by Republican donor Peter Thiel; the Arizona Republican previously served as the chief operating officer of Thiel Capital and president of the Thiel Foundation.