An upcoming New York special election to fill a vacant U.S. House seat could be a barometer for the midterm elections, GOP officials say, with Republicans hoping to set the stage for victory in November.

Republican Dutchess County Executive Marc Molinaro is set to face Democratic Ulster County Executive Patrick Ryan in a special election being held on Aug. 23. The two men are vying to fill the seat vacated by new Democratic New York Lt. Gov. Antonio Delgado, and the GOP sees the race as a chance to start a “red wave.”

“It’s a preview of what is to come in the November midterms,” Molinaro told the Daily Caller News Foundation. “The House is going to flip. The question is, how big will the wave be? If we win on Aug. 23, it could be historic.”

The 19th district comprises New York’s Hudson Valley and portions of the region around Albany. In 2018 it was considered a battleground district and was targeted by the Democrats as a seat to flip, with Delgado winning 51.4% of the vote. Biden won the district by 1.5 percentage points in 2020.

Delgado resigned his seat after being selected by Democratic New York Gov. Kathy Hochul to be the state’s new lieutenant governor earlier this year.

“People are engaged, they want to vote against the failed policies of Joe Biden and they want a change from one-party rule,” Molinaro said. “Every single voter I speak to is concerned about inflation, or the disastrous cashless bail laws that have made us less safe.”

Molinaro ran for governor in 2018, but lost to former Gov. Andrew Cuomo. He has been active in politics since he was 18 years old when he was first elected mayor of Tivoli, New York, and has served as Dutchess County executive since 2012.

As of late July, the special election is considered a toss-up or leaning Republican, according to BallotPedia. However, a spokesman for the campaign shared that various internal polls showed Molinaro leading his Democratic challenger. 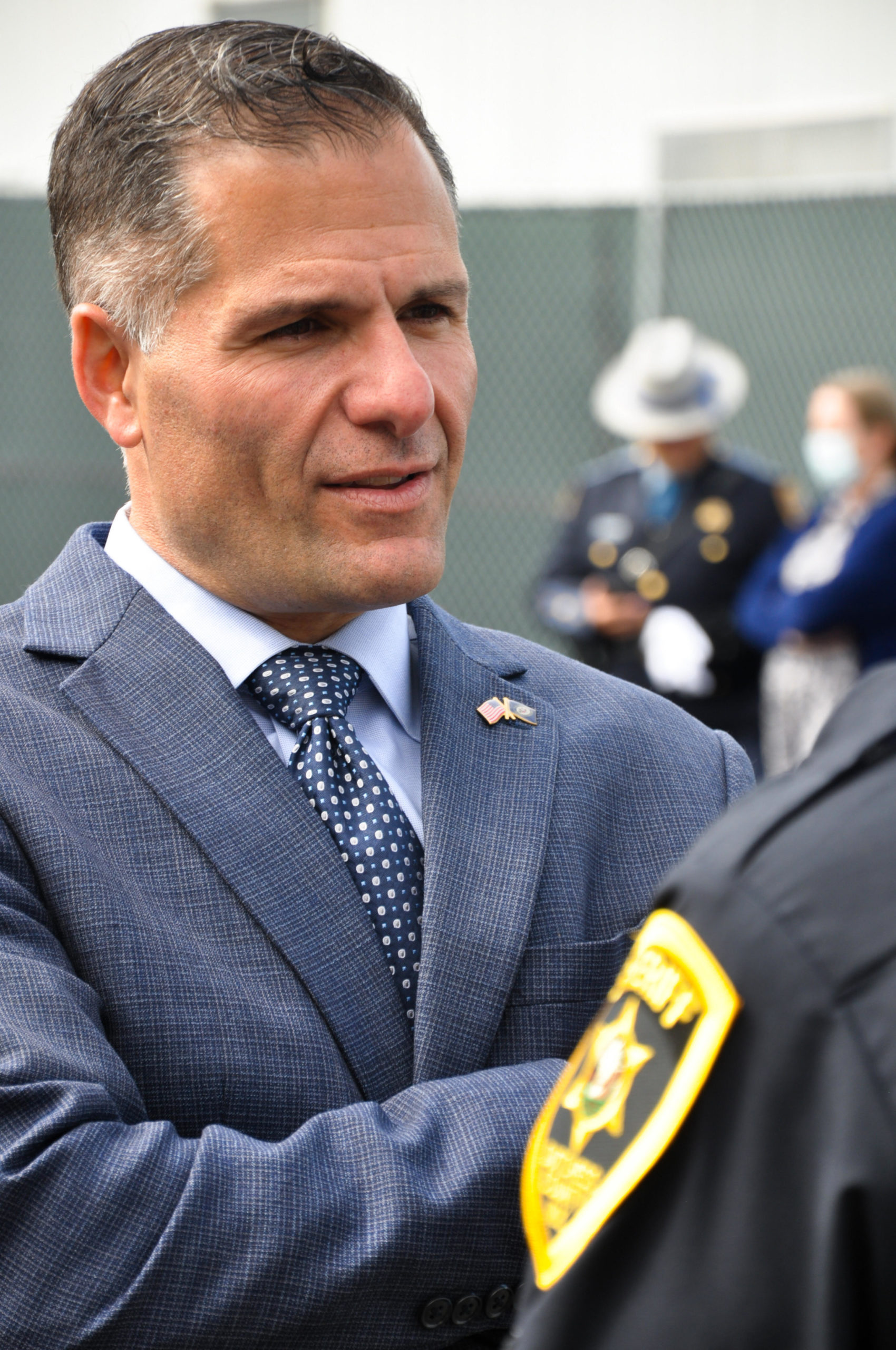 Ryan has launched an aggressive campaign against Molinaro, accusing him of accepting dark money, holding extremist positions on abortion and raising taxes while in office. But Ryan has endorsed the Inflation Reduction Act, which experts say would increase taxes.

A spokesman for the Molinaro campaign called Ryan a “hypocrite” who takes corporate money “laundered through Democratic committees like the Democratic Congressional Campaign Committee,” and is out of touch with voters on the issue of abortion.

“There has never been a clearer choice for voters between Democrats’ crushing inflation and gas prices, and Marc Molinaro who has cut taxes and reduced the size of government,” said New York GOP spokesperson Jessica Proud to the DCNF. “The red wave is going to surge through the Hudson Valley when they send him to Congress.”

Molinaro has managed to out-fundraise Ryan by almost half a million dollars, according to Federal Election Commission filings. Molinaro has almost $1 million on hand.

Polling has indicated that the GOP is expected to retake the House of Representatives, according to FiveThirtyEight analysis. As of now, FiveThirtyEight gives the GOP an 80% chance of taking back the House, with experts predicting the party winning has many as 254 seats. (RELATED: GOP Set To Win Massive Majority In House, Analysis Finds)

The Ryan campaign did not respond to a request for comment by the DCNF.