The two photos were published in Axios Monday and will appear in New York Times reporter Maggie Haberman’s forthcoming book “Confidence Man: The Making of Donald Trump and the Breaking of America.” The photos, which were obtained by Haberman from alleged White House sources, are purportedly document pieces from the White House and also “an overseas trip.”

“You have to be pretty desperate to sell books if pictures of paper in a toilet bowl is part of your promotional plan,” Trump spokesman Taylor Budowich told Axios. “We know … there’s enough people willing to fabricate stories like this in order to impress the media class — a media class who is willing to run with anything, as long as it anti-Trump.”

White House staffers would occasionally find torn up pieces of printed paper clogging up toilets, according to Haberman, Axios first reported in February. Trump pushed back on the original report, labeling it “categorically untrue” and “simply made up by a reporter in order to get publicity for a mostly fictitious book.”

Oval office records must be preserved under the Presidential Records Act, which passed in 1978. (RELATED: Trump Held In Contempt For Not Complying With Subpoena For Business Documents)

“This is one of those stories that is virtually impossible to prove, but that won’t stop the leftwing media from running with it as a verifiable and undisputed fact,” said the staffer. 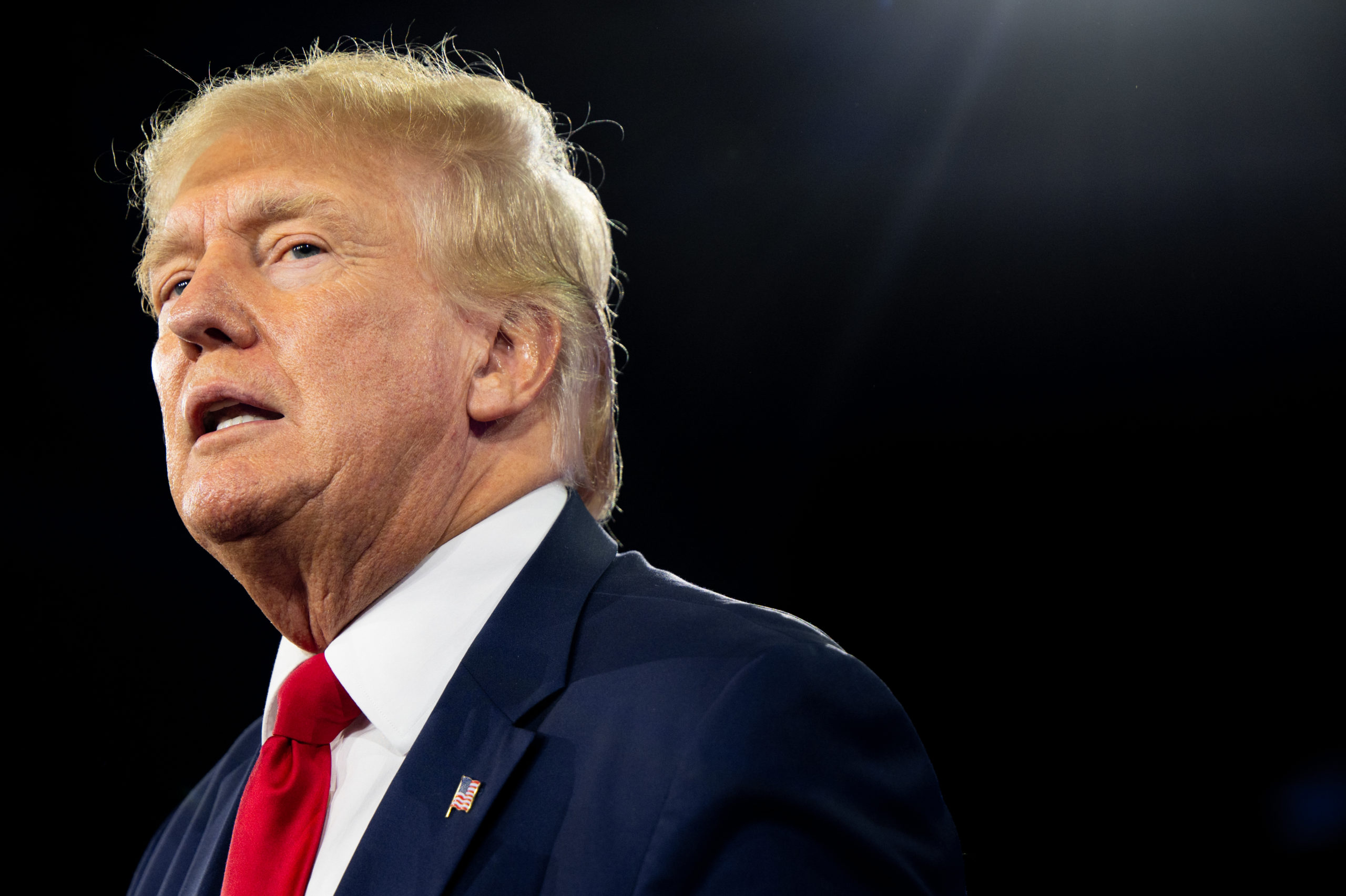 DALLAS, TEXAS – AUGUST 06: Former U.S. President Donald Trump speaks at the Conservative Political Action Conference (CPAC) at the Hilton Anatole on August 06, 2022 in Dallas, Texas. CPAC began in 1974, and is a conference that brings together and hosts conservative organizations, activists, and world leaders in discussing current events and future political agendas. (Photo by Brandon Bell/Getty Images)

The National Archives notably retrieved 15 boxes of documents and other items from Trump’s Mar-a-Lago residence in January because they should have been in the agency’s possession, the Washington Post reported in February. Advisers for the former president denied any wrongdoing, claiming the boxes contained letters with world leaders, gifts and mementos.

The National Archives allegedly asked President Joe Biden’s Justice Department (DOJ) to probe Trump over his handling of White House records in February, according to the Post.

Budowich did not immediately respond to the DCNF’s request for comment.