The bomb squad was called in after a bag filled with explosives was found at the scene of an outdoor festival in Stockholm, the same evening Ebrahim Hamedi, who goes by Ebi as his stage name, performed the final concert of the festival, Reuters reported. Police then opened a preliminary investigation, although they did not provide details regarding a suspected perpetrator or motive. (RELATED: A Swedish Court Overturned A Deportation Sentence For A Palestinian Man Who Tried To Burn Down A Synagogue)

“The bomb squad neutralized the device at the scene,” police said in a statement after conducting a forensic examination Monday morning, adding that it “contained an explosive charge,” Reuters reported.

Kungstradgarden, the park where the bag was found, served as a venue for Stockholm’s Culture Festival from Aug. 17 to Aug. 21, just 180 meters from where Ebi performed the festival’s final event Sunday night, according to data from Google Maps.

“It is only after a full examination at the national forensic center that we will be able to say whether the dangerous object was functional,” Erik Akerlund, chief of police for the city’s Norrmalm district, said, according to Reuters.

Ebi went into exile after the regime that came into power following the 1979 Islamic revolution banned the style of music he performs, the Toronto Star reported. 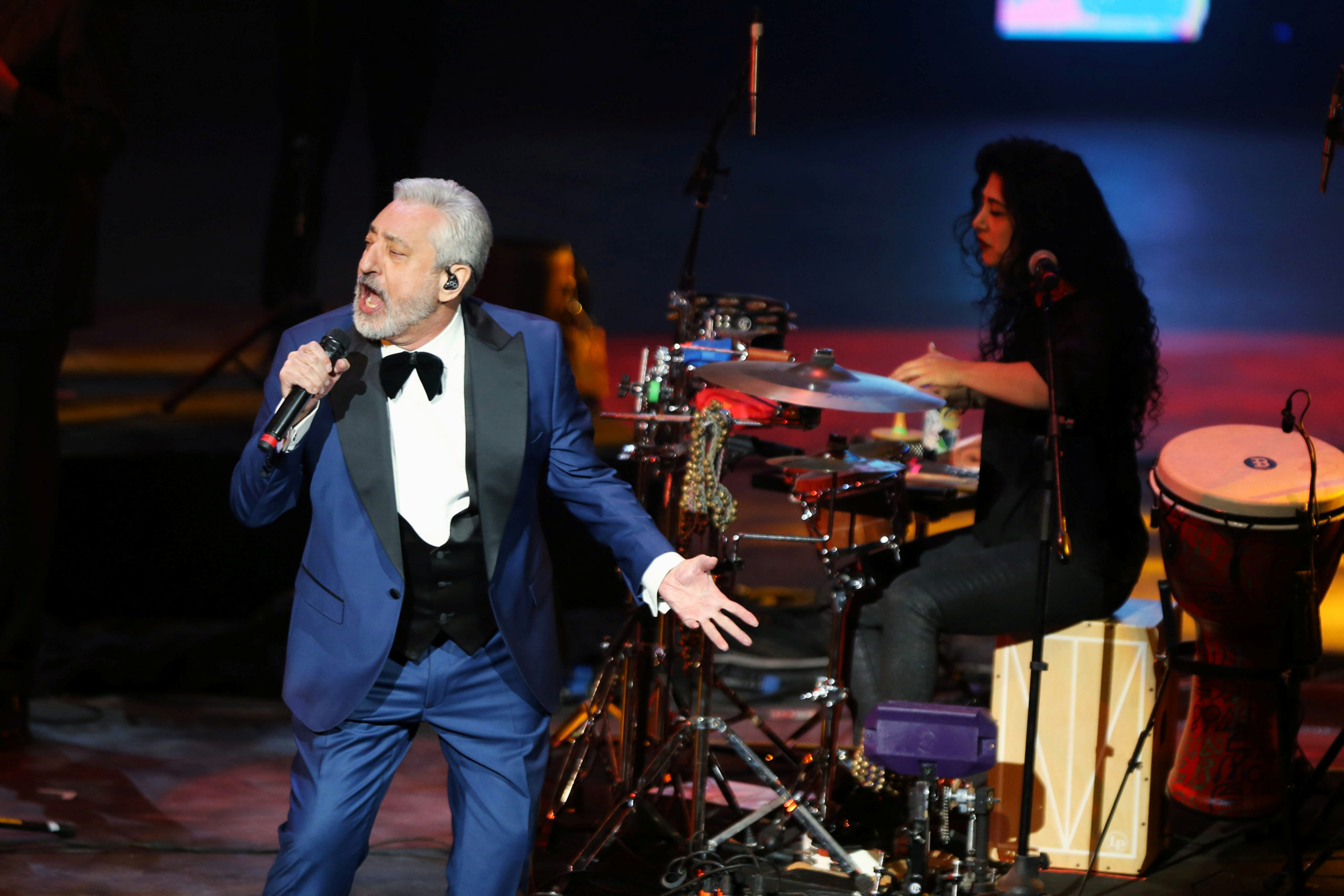 The bomb threat comes just weeks after a rogue actor attempted to assassinate author Salman Rushdie, whose book, “The Satanic Verses,” earned a blasphemy charge from the Iranian regime. Iran’s Ayatollah Ali Khamenei had reiterated a religious order in 2019 calling for Rushdie’s killing.

“Currently, there is no suspicion that this is a terror-related crime,” Akerlund said, according to Reuters, quoting the daily newspaper Dagens Nyheter.

Sweden bumped the country’s terror threat level to three, or “elevated,” on a scale of five in 2010 after reports of possible attacks from domestic terror groups, CNN reported. It has remained elevated since, according to Reuters.

In 2017, an Islamic State sympathizer drove a truck into pedestrians near Kungstradgarden, killing five, in what Sweden immediately called a terror attack, The Associated Press reported. The Uzbek perpetrator said during his trial he hoped to punish Sweden for supporting the counter-ISIS campaign, Reuters reported.

Swedish counterterrorism forces have prevented several other attacks since, according to Reuters. Sweden has also struggled with gang violence and chalks up more shooting-related deaths relative to its population size than nearly every other European country.

The Iranian and Swedish foreign ministries did not immediately respond to the Daily Caller News Foundation’s requests for comment.