Razak faces up to 12 years in prison for siphoning $4.5 billion from state investment fund 1Malaysia Development Berhad (1MDB) for personal use, including buying mansions and a yacht and supporting a Hollywood production company, according to the WSJ. Razak has denied wrongdoing since the allegations came to light in 2016 and appealed his 2020 conviction on seven charges related to money laundering and abuse of power.

Razak lost the 2018 election amid widespread outrage for his role in the 1MDB scandal, according to the WSJ. Authorities arrested him two months later.

A spokesman for Razak called the charges “politically motivated and the result of political vengeance,” according to the WSJ.

The ousted prime minister pleaded not guilty in his subsequent trial, where he received multiple concurrent prison sentences and was fined $50 million, the WSJ reported. The court froze Razak’s prison orders while the appeal process played out.

Razak launched the 1MDB fund in 2009 allegedly to fuel the country’s economy, the WSJ reported. More than $4.5 billion disappeared from the fund between 2009 and 2014, and at least $10 million was transferred from SRC International Sdn Bhd., a 1MDB subsidiary, to Razak’s personal account. Authorities also said Razak’s wife owned tens of millions of dollars worth of diamonds, financed with stolen funds from the 1MDB.

The U.S. Justice Department filed civil lawsuits in 2016, where Razak is referred to as “Malaysian Official 1,” despite Razak’s attempts to impede the investigation, the WSJ reported.

Leonardo DiCaprio, featured as “Hollywood Actor 1” in the U.S. lawsuit, was also a friend of Low’s and received an undisclosed amount of money from 1MDB funds for his charity, the Leonardo DiCaprio Foundation, according to The Hollywood Reporter.

Production company Red Granite Films, known for producing Hollywood hit “The Wolf Of Wall Street,” in which DiCaprio starred, reportedly received stolen money from 1MDB. The company reached a $60 million settlement with the U.S. government in 2017 after the U.S. moved to seize Red Granite assets, the WSJ reported. 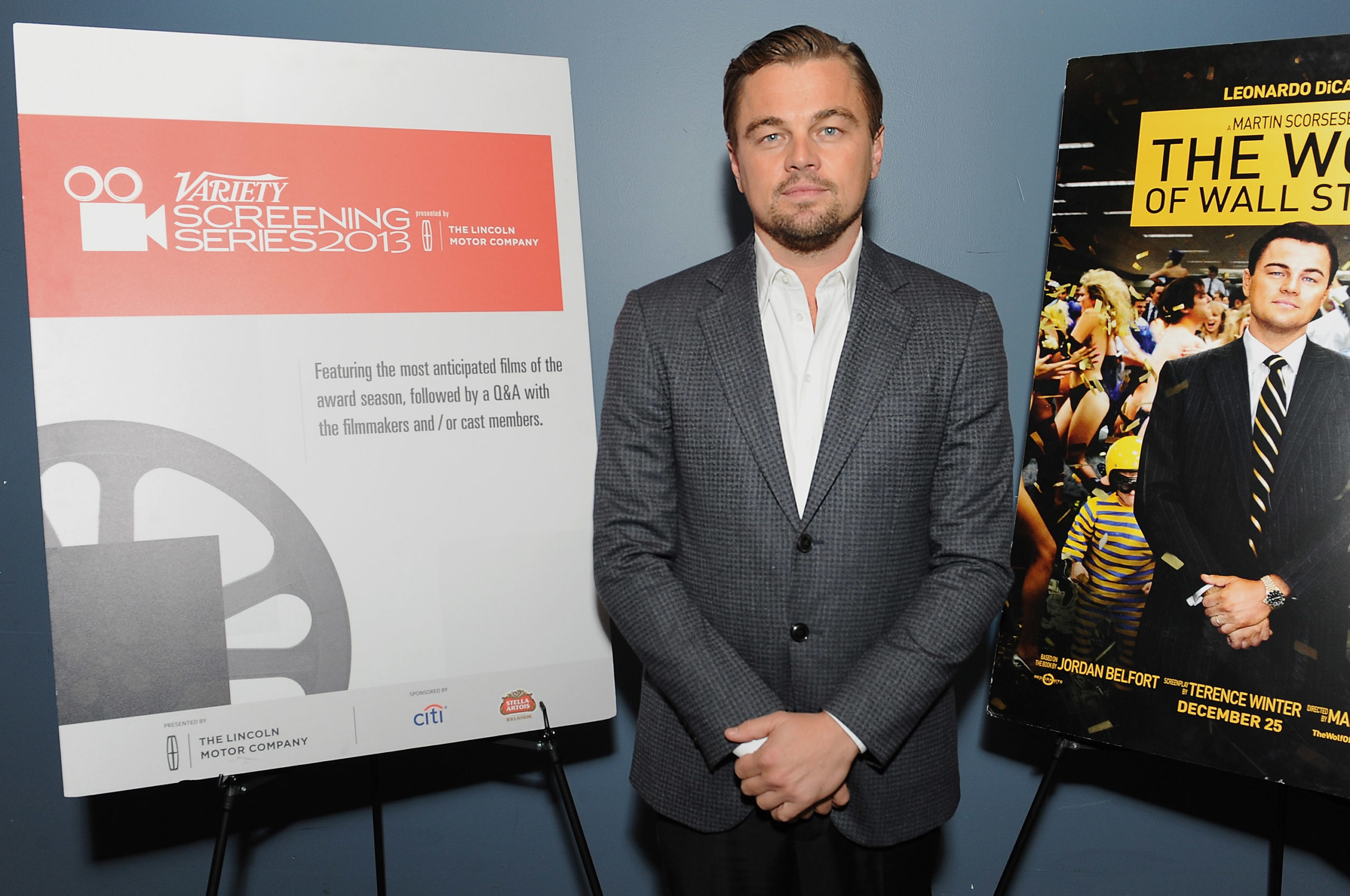 DiCaprio agreed in 2016 to return donations to his foundation connected to the 1MDB fund.

U.S.-based multinational investment bank Goldman Sachs was also implicated in the scandal, agreeing to pay $2.5 billion to the Malaysian government and recover an additional $1.4 billion in what U.S. authorities claimed were stolen assets. U.S. prosecutors accused the bank of ignoring red flags.

The Malaysian prime minister’s office and Leonardo DiCaprio Foundation did not immediately respond to the Daily Caller News Foundation’s requests for comment.