While there was no evidence the data leak was intentional, GOP voter data from Republican-affiliated consulting firm i360 was accessed by the Democratic National Committee, the Democratic Senatorial Campaign Committee, the Planned Parenthood Action Fund and Stacey Abrams’ gubernatorial campaign and used to optimize ads in advance of the midterm elections, Axios reported. By contrast, Democratic voter data from the research firm TargetSmart was only accessed and leveraged by the conservative news outlet the Daily Wire. (RELATED: Biden Admin Regularly Coordinated With Facebook, Twitter To Censor Users, Records Show)

The leak did not give the groups access to data on individual users, a Snap spokesperson told the Daily Caller News Foundation. Snap also stressed that the data leak only affected a small number of ads, despite the two groups being the primary political data groups on the app. 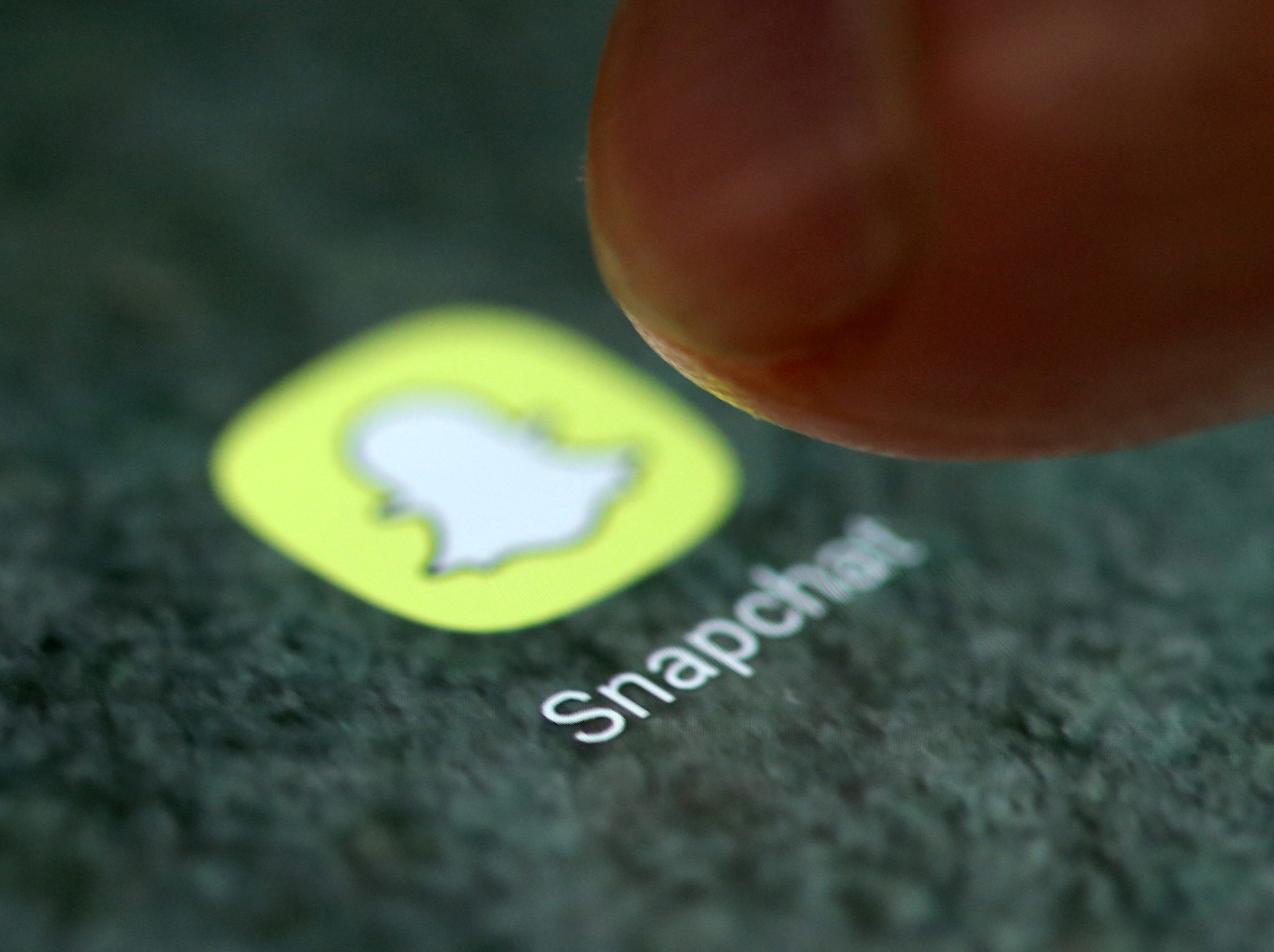 FILE PHOTO: The Snapchat app logo is seen on a smartphone in this picture illustration taken September 15, 2017. REUTERS/Dado Ruvic/Illustration/File Photo

Snap takes full responsibility for the mistake, stressing that the two vendors were equally impacted, and that steps were taken to resolve the issue and notify both companies immediately upon its discovery, a Snap spokesperson told the DCNF. The leak was the result of a failure to follow typical data safety processes, and Snap is taking steps to prevent the situation from happening again, a Snap spokesperson told the DCNF.

Ultimately, while the data is a tiny fraction of the overall political advertising data used in the 2022 midterm elections, voters will likely be concerned by it nonetheless, Republican strategist Eric Wilson told Axios.

“i360’s Republican clients and their donors will be surprised to learn that their data is being used to help Democrats, Planned Parenthood and other opponents,” Wilson said to Axios. “They should ask if and how their campaign activities were used to enhance the data provided via Snapchat.”

There is no evidence to suggest that either Democratic or GOP firms knowingly took advantage of the opposition data, Axios reported.

“i360 did not authorize this use of its data,” an i360 spokesperson told Axios. “Its agreements with advertising platforms like Snap do not allow for the use of its political data by these organizations.”

Neither i360 nor TargetSmart immediately responded to a Daily Caller News Foundation request for comment.