The Biden administration announced Monday that it is auctioning 10 million barrels of oil from the Strategic Petroleum Reserve (SPR) which it will deliver throughout November, according to a Department of Energy (DOE) notice of sale.

The DOE announced that it will extend the period in which it aims to sell 180 million barrels of crude oil by auctioning 10 million barrels from Sept. 19 to Sept. 27 and delivering the oil from Nov. 1. to Nov. 30, according to the notice. The deliveries of the reserves, which aim to bring down gas prices, will take place during the same month as the midterm elections that take place on Nov. 8. (RELATED: ‘Playing With Fire’: Biden’s Energy Secretary Says Admin Considering Extending Oil Releases Past Election Day)

White House Press Secretary Karine Jean-Pierre said on Sept. 14 that gas prices had fallen for 90 straight days, touting Biden’s efforts to bring down prices at the pump after gas prices peaked at over $5 per gallon in June 2022. The White House is eager to continue lowering gas prices ahead of the midterm elections as it believes prices at the pump most directly affect voters’ everyday lives and their perception of the economy. 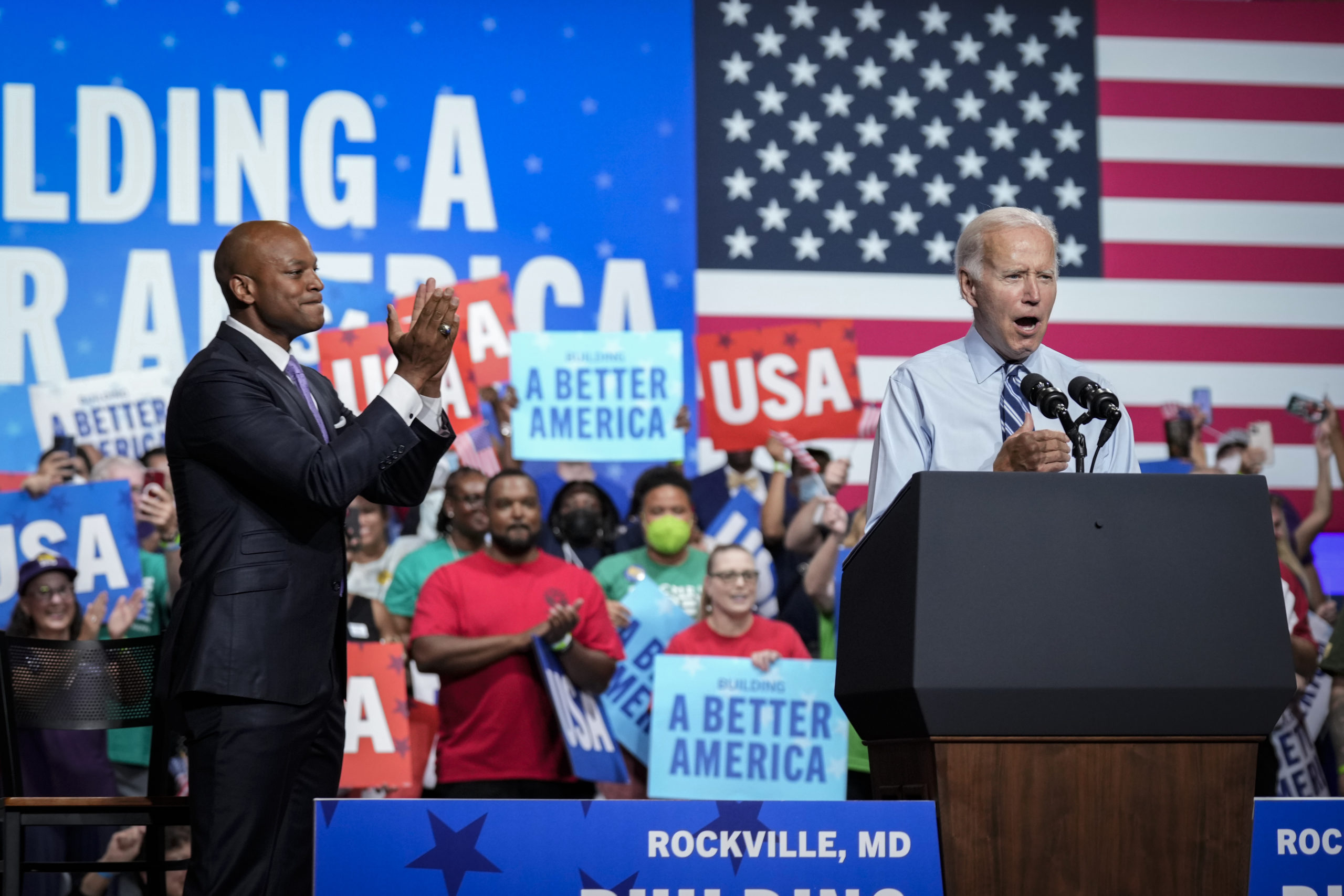 The average national gas price is $3.68 per gallon, which is 49 cents higher than it was in September 2021, according to AAA data. Biden’s Energy Secretary Jennifer Granholm said on Sept. 8 that the administration may continue to auction off oil barrels from the SPR past October to ward off increasing fuel prices in late 2022.

Biden has released 155 million barrels of oil so far, and the November sale will bring the total to 165 million barrels out of the 180 million barrels that he sought to sell from March to October. The emergency reserve fell to its lowest level since Nov. 1984 on Sept. 6 after consistent monthly releases of crude, according to DOE data.

SPR oil is sold to the highest bidder, and some of the businesses entitled to make bids are foreign companies. Biden announced in late March that he would approve SPR sales to bring down gas prices and increase the global supply of oil that is being disrupted by “Putin’s price hike,” according to a White House press release.