The Senate on Wednesday ratified an international treaty that mandates nations to phase out hydrofluorocarbons (HFCs) to prevent climate change, which will impose new standards that will raise the costs of air conditioning and refrigeration.

A group of 50 Senate Democrats and 19 Republicans voted to pass the Kigali Amendment to the 1987 United Nations (UN) Montreal Protocol. The amendment, which 27 Republicans voted to oppose, will limit the production and use of HFCs, man-made chemicals that are primarily used for cooling and refrigeration, by 85% over 15 years, which could substantially increase consumer and business costs in related industries. (RELATED: Senate Poised To Ratify Climate Treaty That Could Make Home Appliances Even More Expensive)

“The last thing the American people need right now is another household necessity rising in price, but the Senate’s ratification of the Kigali Amendment does just that,” Ben Lieberman, a senior fellow at the Competitive Enterprise Institute, told the Daily Caller News Foundation.

Lieberman also said that the treaty would limit the supply of HFCs that are needed to run most air conditioners and refrigeration systems.

“Not only will repairs of existing equipment go up, but the cost of new systems designed to use one of the pricey new replacement refrigerants will also rise,” he continued. 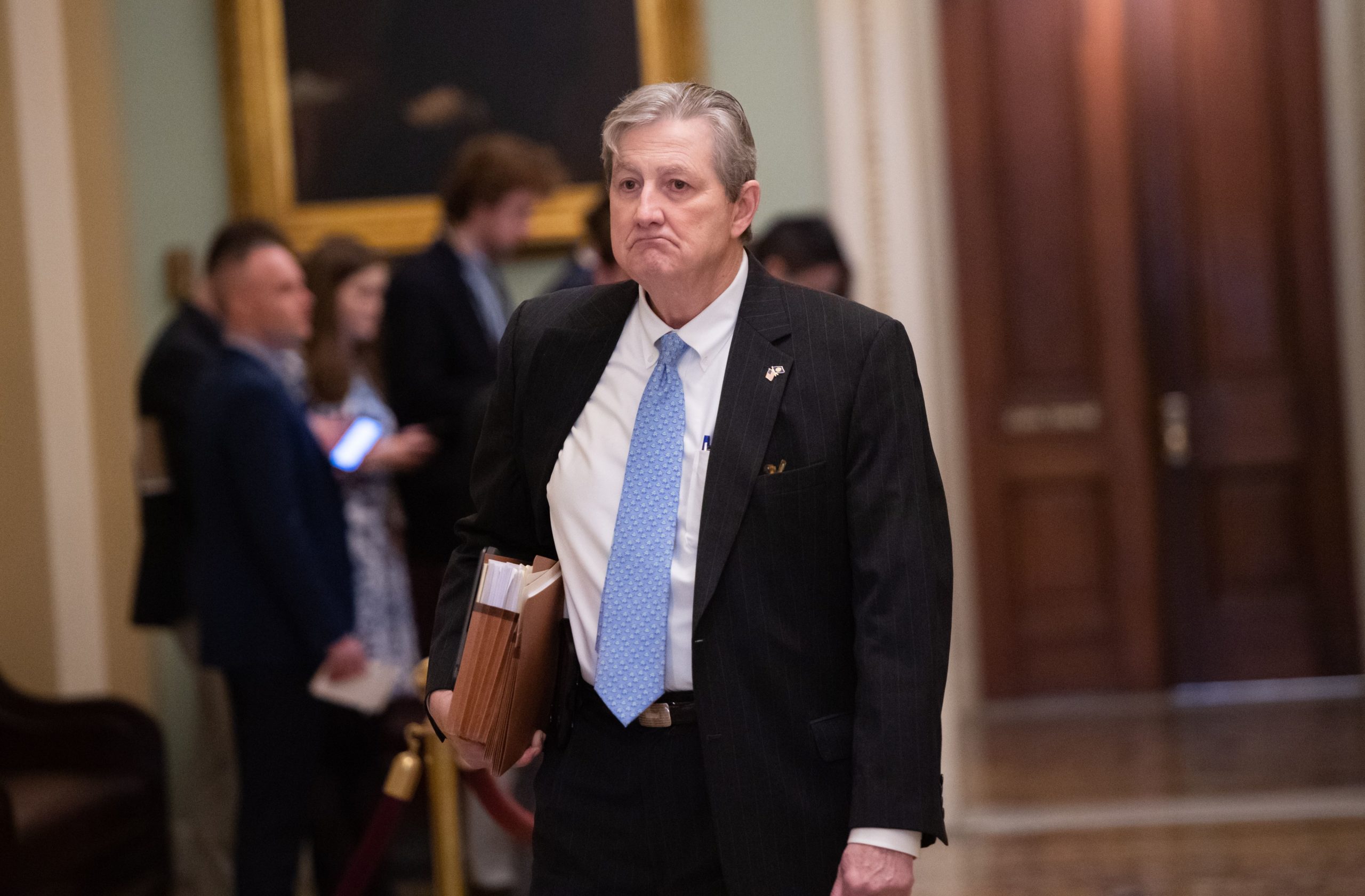 US Senator John Kennedy, Republican of Louisiana, arrives for the Senate impeachment trial of US President Donald Trump at the US Capitol in Washington, DC, January 22, 2020. (Photo by SAUL LOEB / AFP) (Photo by SAUL LOEB/AFP via Getty Images)

Kennedy’s office did not immediately respond to the DCNF’s request for comment.

The UN treaty classifies China as a developing nation and gives the nation an extra ten years to limit the production of HFCs, according to a fact sheet. However, the Senate voted to accept Republican Alaska Sen. Dan Sullivan’s amendment to the bill that classifies China as a developed nation to prevent its industry from gaining an unfair over the U.S.

“We are encouraged that the Senate took action to rescind China’s status as a developing nation under the Kigali Amendment, and hope that this commonsense step is replicated in all other agreements involving China, ” Lieberman said.

The Biden administration submitted the treaty for ratification in 2021 and the Senate Foreign Relations Committee approved it in May 2022 with both Democratic and Republican support. Nearly 200 governments, including the Obama administration, originally agreed in 2016 to phase out HFCs.