The European Union’s (EU) High Representative declared on Wednesday that the leaks in the Nord Stream 1 and 2 natural gas pipelines were deliberately caused, according to a press release.

European countries discovered a gas leak at three separate locations in the Baltic Sea on Tuesday which caused the pipeline’s pressure to drop, meaning that it could no longer deliver Russian gas to Germany and other EU nations. Josep Borrell Fontelles, the EU high representative for foreign affairs and security, said that the available information indicates that the leaks were caused by “a deliberate act,” according to Wednesday’s press release. (RELATED: ‘Act Of Sabotage’: Europe Investigates Massive Leaks From Nord Stream Pipelines)

“These incidents are not a coincidence and affect us all,” Fontelles said. “Any deliberate disruption of European energy infrastructure is utterly unacceptable and will be met with a robust and united response.”

It is unclear which individuals or actors sabotaged the pipelines; however, Ukraine and Poland both blamed Russia for the leaks, according to The New York Times.

“The EU is not an investigative body … the investigation is being carried out by the individual member states and since the apparent sabotage happened on the high seas only yesterday the investigations are just starting,” an EU Council spokesman told the Daily Caller News Foundation. 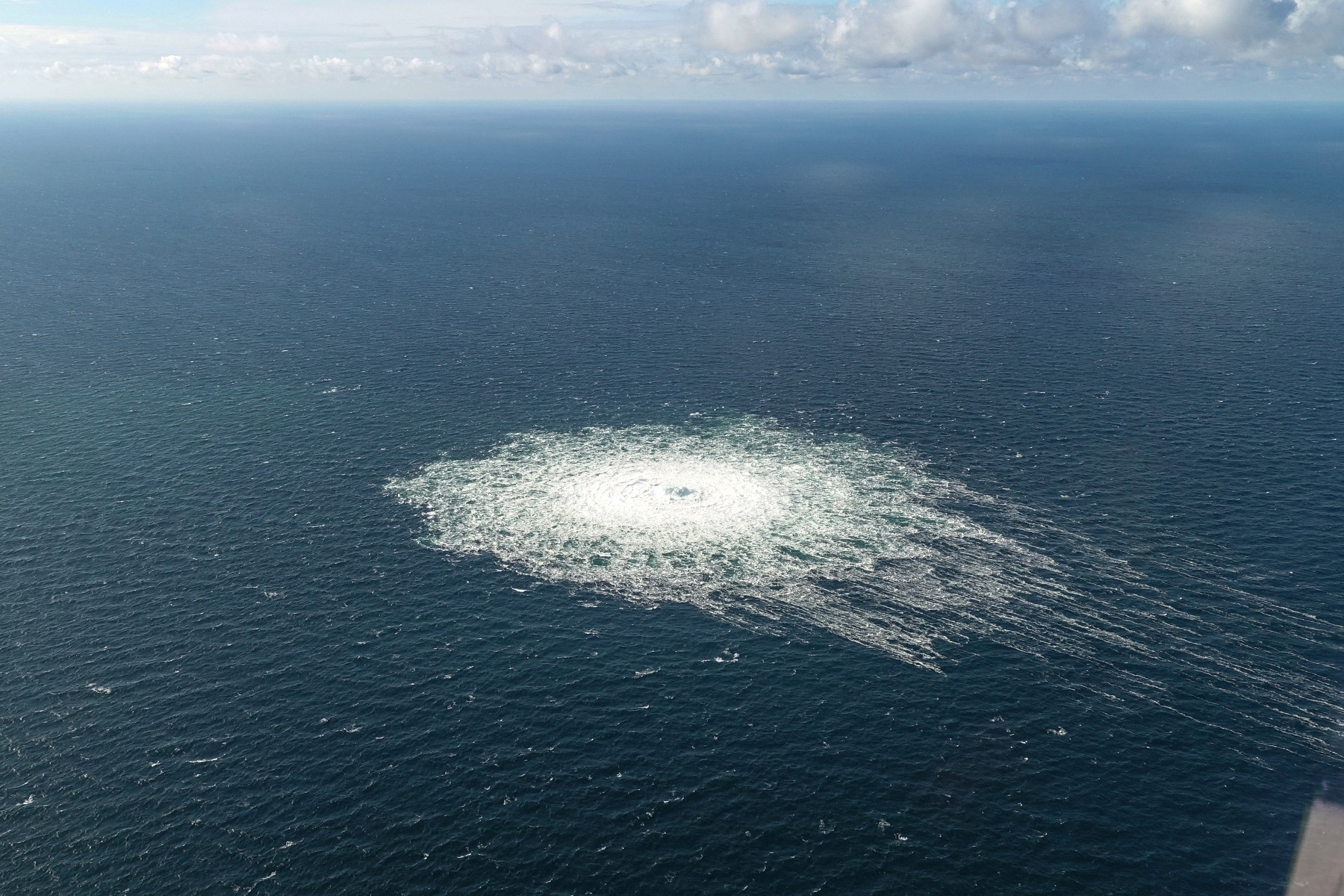 The Kremlin denied any involvement in the sabotage on Wednesday, calling it “predictably stupid” to suspect that Russia caused the leaks, according to Reuters. Instead, Russia indicated that the U.S. was to blame, stating that U.S. natural gas suppliers were making “huge profits” by supplying gas to an energy-starved Europe.

Russia, which delivered 45% of Europe’s natural gas before the invasion of Ukraine, has also been accused of cutting off gas deliveries to punish Europe for its support of Ukraine. The EU has continuously levied sanctions against Moscow and is providing Ukraine with weapons and economic assistance to defeat Russia.

European Commission President Ursula von der Leyen also said that the act of sabotage would be met with the “strongest possible response,” according to a tweet she posted Tuesday.