Republican Georgia Senate nominee Herschel Walker said Monday that he will sue the Daily Beast after the media outlet published a story citing an anonymous female source claiming that the former NFL star paid for her abortion.

In 2009, Walker reportedly urged the woman, whose name was withheld by the Daily Beast, to get an abortion. While the outlet allegedly obtained a $575 abortion clinic receipt, a “get well” card Walker gave to the woman, and a bank deposit receipt with a $700 check Walker gave to her, the Republican released a statement calling the story a “flat-out-lie” and said he will file a lawsuit Tuesday morning. (RELATED: ‘Wants To Continue To Hide’: Herschel Walker Explains Why He Hasn’t Committed To A Debate With Georgia Democrat)

“This is another repugnant hatchet job from a democrat activist disguised as a reporter who has obsessively attacked my family and tried to tear me down since this race started,” tweeted Walker, referring to Daily Beast Political Reporter Roger Sollenberger. “He’s harassed friends of mine, asking if I fathered their children. He’s called my children ‘secret’ because I didn’t want to use them as campaign props in a political campaign.”

“Now, they’re using an anonymous source to further slander me,” he added. “They will do anything to hold onto power. I [sic] planning to sue the Daily Beast for this defamatory lie. It will be filed tomorrow morning.”

Regarding the latest Democrat attack: pic.twitter.com/OjrDcGak95

Sollenberger told the Daily Caller News Foundation: “We stand by this report 100 percent.” 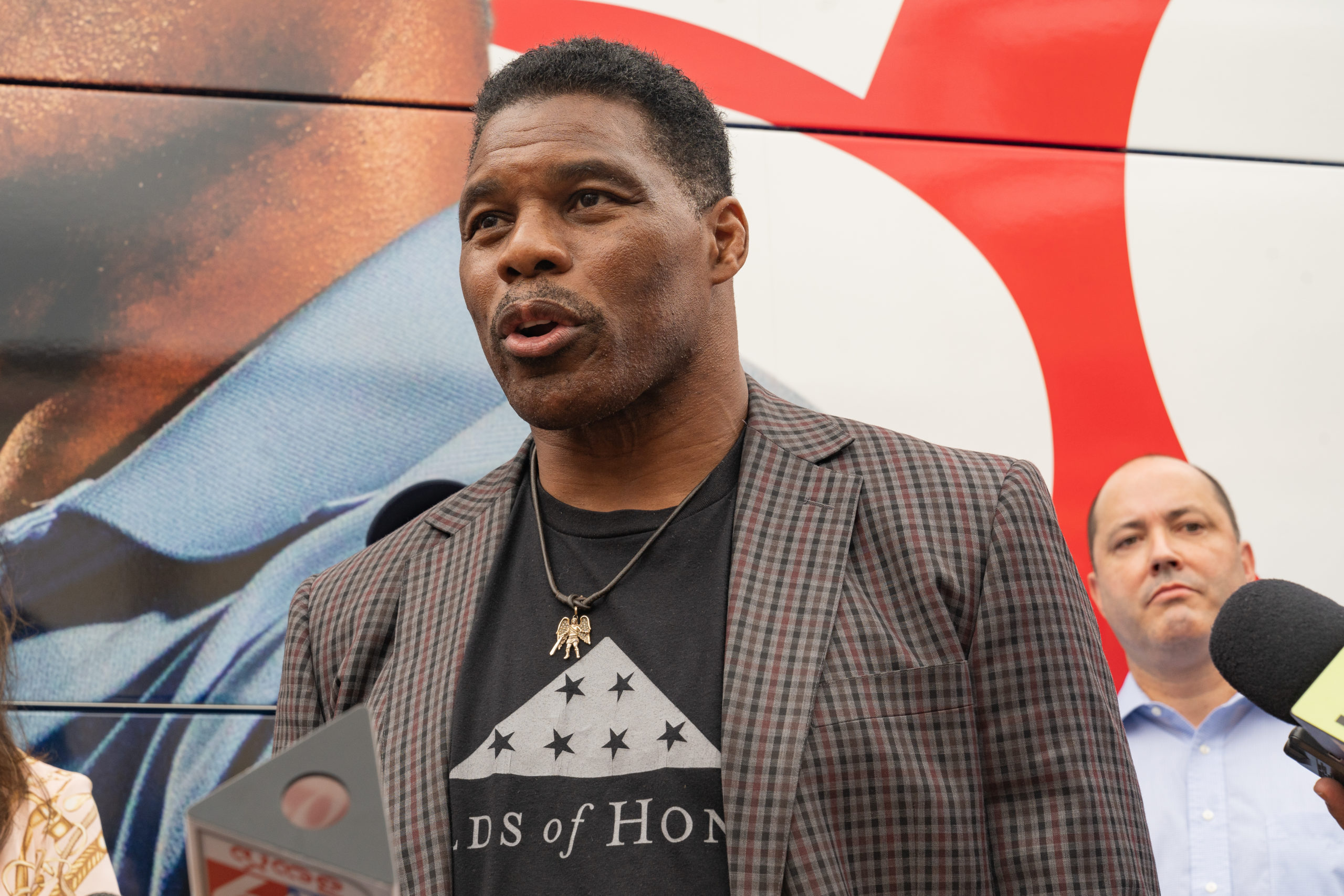 The abortion allegedly occurred on the heels of the woman and Walker fathering a child, according to the Daily Beast. Walker allegedly told the woman it was “not the right time” for him to be a father.

Walker is running in a close race against Democratic Georgia Sen. Raphael Warnock. The race is a “toss-up,” according to Politico’s 2022 election forecast.

Walker’s campaign did not immediately respond to a request for comment, nor did The Daily Beast.