President Joe Biden compared the current state of tensions with Russia to the Cuban Missile Crisis, saying that Russian President Vladimir Putin is “not joking” about deploying nuclear weapons amid the war in Ukraine.

“We have not faced the prospect of Armageddon since Kennedy and the Cuban Missile Crisis,” Biden said at the Democratic Senatorial Campaign Committee on Thursday evening, The Associated Press reported.

Biden added that Putin is “not joking” when it comes to the potential use of tactical nuclear or biological weapons, according to the outlet.

The Biden administration has warned Russia for months against using nuclear weapons, and Biden said Thursday that he doesn’t think there is way in which using a “tactical weapon” won’t “end up with Armageddon.”

“I don’t there is any such a thing as the ability to easily use a tactical nuclear weapon and not end up with Armageddon,” Biden added, according to AP.

Russian officials close to Putin have made comments pushing for Russia to deploy nuclear weapons on Ukraine. Chechen leader Ramzan Kadyrov called for Russia to use “low-yield nuclear weapons” against Ukraine after a Russian defeat in the city of Lyman, Ukraine, according to National Review. 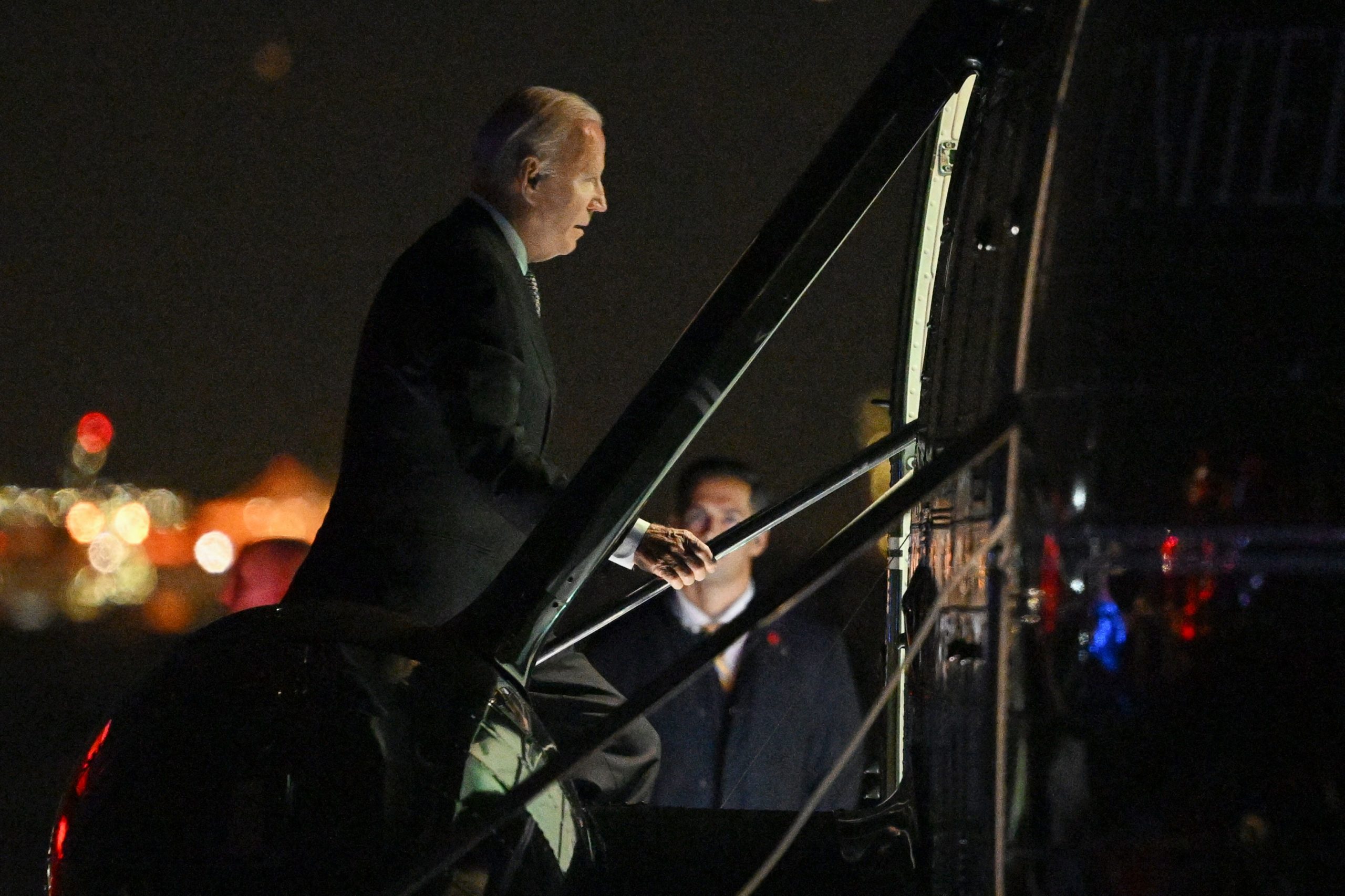 Former Russian President Dmitry Medvedev has also urged Putin to consider launching nuclear weapons, saying “Russia has the right to use nuclear weapons if necessary,” according to Reuters.

National Security Advisor Jake Sullivan has claimed, however, that the Biden administration does “not presently see indications about the imminent use of nuclear weapons” from Russia, and that they are monitoring the situation.

Sullivan has refused to state what actions the U.S. would take in the case of a nuclear weapon launch, but said it would be “decisive” and that the U.S. has communicated the response with Russia.

“Reconsider how you apply pressure, the order of application,” Zelenskyy said.