A Colorado baker who refused to bake a “gender transition” cake is asking the court to reverse its ruling which found he violated the state’s anti-discrimination laws.

Jack Phillips, owner of Masterpiece Cakeshop near Denver, Colorado, is asking the court to overrule Scardina v. Masterpiece Cakeshop and uphold his First Amendment rights, following a ruling against him in August 2021, according to a Tuesday press release from his attorneys. Phillips declined to make a cake that was blue on the outside and pink on the inside to signify plaintiff Autumn Scardina’s gender transition due to his religious beliefs. (RELATED: ‘Cake Is Speech’ Is Now The Official Position Of The U.S. Government)

Scardina, a biological male who asked for the “gender transition” cake, is a practicing law attorney in Colorado. The cake requested was for Scardina’s gender transition anniversary.

Phillips’ attorneys Wednesday asked the court to reverse the ruling.

“In this case, an activist attorney demanded that Jack create expressive cakes to test him and ‘correct the errors’ of his thinking,” Alliance Defending Freedom (ADF) Senior Counsel Jake Warner, who is representing Phillips, said in the press release. “The attorney even promised to sue Jack again if the case is dismissed for any reason. Free speech is for everyone. The Constitution protects the freedom of every American to express ideas even if the government disagrees with those ideas.” 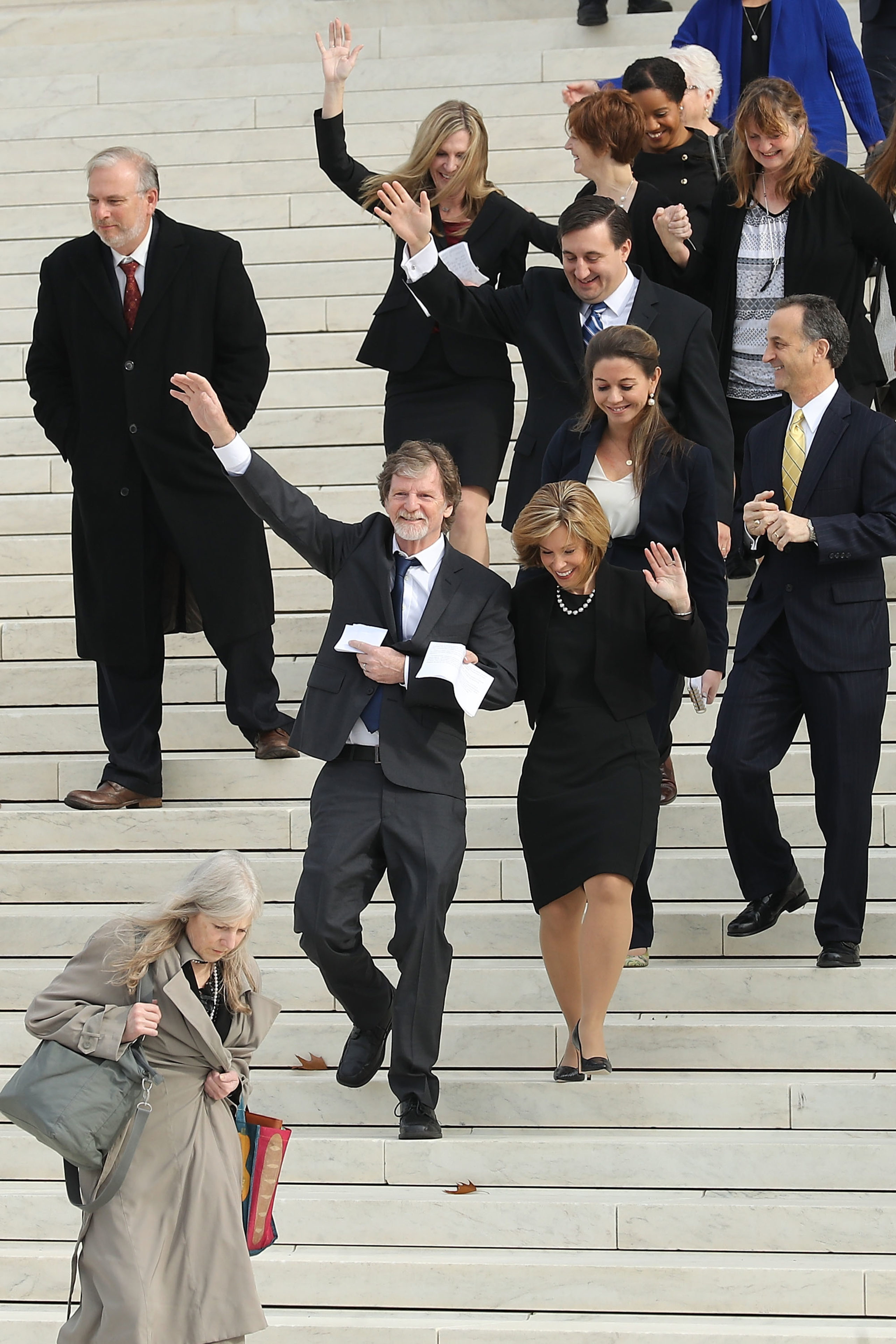 Phillips refused to bake the cake when told what the cake signified because it went against his religious beliefs, the press release stated.

Phillips was previously sued over the state’s anti-discrimination laws in 2021 when he refused to bake a cake for a same-sex marriage, citing his religious beliefs. The U.S. Supreme Court ruled in 2018 to uphold Phillips’ First Amendment rights, saying that the state agency did not apply the anti-discriminatory law neutrally.

“Jack has been harassed for nearly a decade for living by his faith and making artistic decisions that artists have always made,” Warner said in an earlier ADF press release. “That’s why we have appealed this decision and will continue to defend the freedom of all Americans to peacefully live and work according to their core convictions without fear of government punishment.”

The attorney representing Scardina and ADF did not immediately respond to the Daily Caller News Foundation’s request for comment.