New United Kingdom Prime Minister Rishi Sunak on Wednesday restored his country’s ban on fracking even as British homes and businesses continue to face severe fuel shortages which are exacerbating the country’s recession.

Sunak told lawmakers that he is reinstating the fracking moratorium, which was lifted by his predecessor Liz Truss, during his first full day as leader of the U.K. due to concerns over the safety of the practice, according to the BBC. To combat its energy crisis, Britain will spend roughly $67 billion to bring down soaring energy and natural gas prices that are exacerbating record-high inflation levels. (RELATED: The West Caused Its Energy Crisis By ‘Doubling-Down’ On Climate Policies, Chevron CEO Says)

“Mr. Sunak’s first energy policy decision is a blunder; without cheap energy from fossil fuels such as shale gas there is no hope of stabilizing the British economy, let alone returning it to healthy growth,” Dr. John Constable, energy director of advocacy group Net Zero Watch, said in a statement. “On his first day in office he has made a grave mistake.” 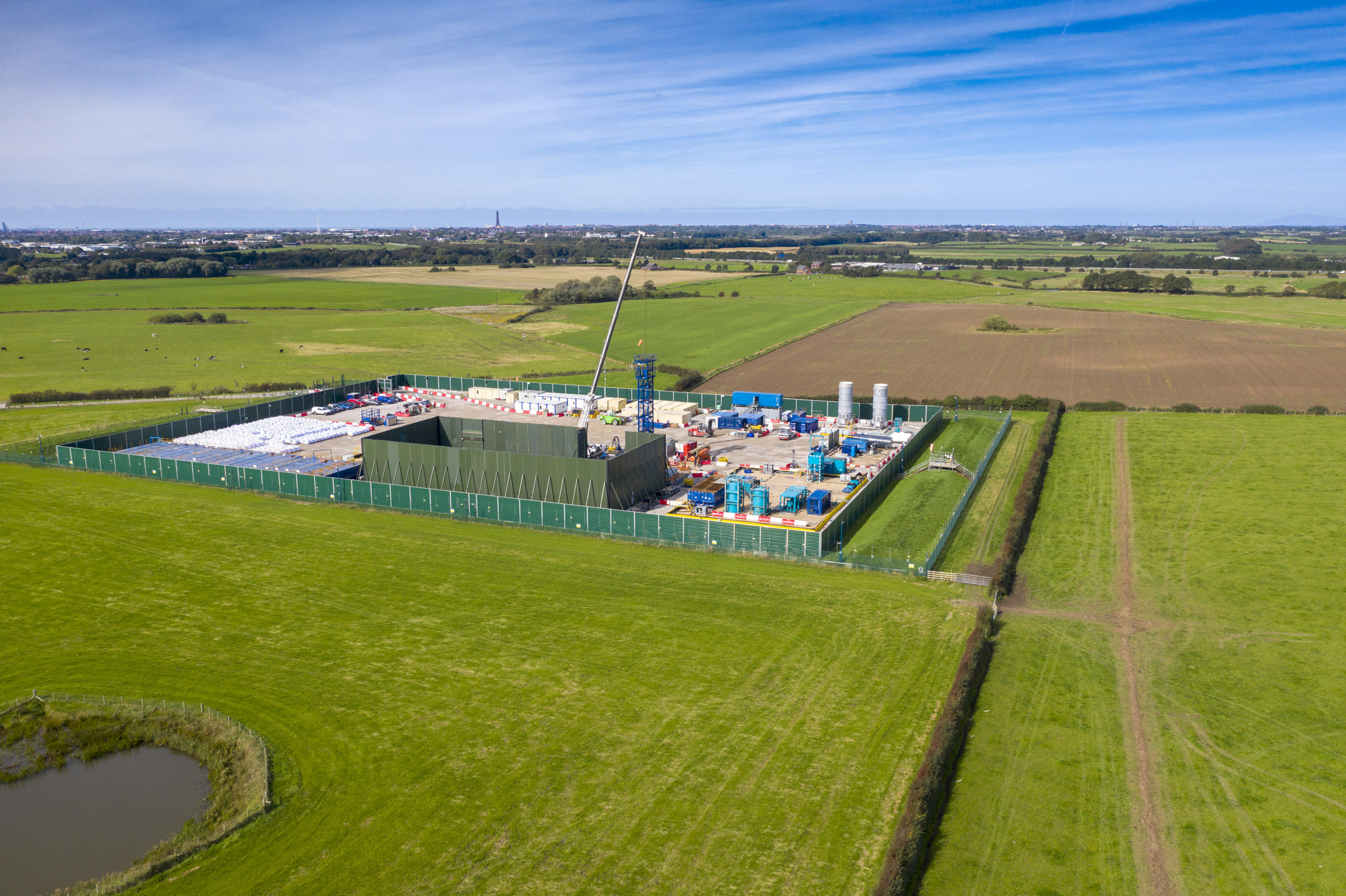 Fracking, a process that harvests oil and natural gas from buried shale rock, was banned in England in 2019 by the Conservative Party due to concerns about the safety of the practice, according to the 2019 Conservative Party Manifesto. Truss lifted the moratorium in certain areas of the U.K. to increase fuel supplies and fight energy inflation.

Household electricity prices as of September 2022 were 54% higher than they were in September 2021, according to the British Office for National Statistics. Britain’s consumer price index also rose by 10.1% in September compared to the same period last year amid volatile energy prices, with food inflation hitting 40-year highs.

U.K. households will be hit the hardest by the energy crisis during the winter months as the country is incredibly reliant on natural gas to heat homes, according to a July International Monetary Fund report.

The U.K. Cabinet office did not immediately respond to the Daily Caller News Foundation’s request for comment.