Hassan was first elected to the Senate in 2016, unseating then-incumbent Republican Kelly Ayotte while serving as New Hampshire’s governor. Bolduc led U.S. troops in Afghanistan and served as Special Forces Africa Commander during his military tenure.

The candidates participated in their last debate Wednesday, with Hassan voicing support for investigating the withdrawal from Afghanistan “to hold the administration accountable” and claiming her opponent would vote in favor of “a nationwide abortion ban” despite his denials, CNN reported. Bolduc said he had admitted to getting ‘it wrong on the 2020 election,” insisting that he now accepted President Joe Biden’s victory after previously questioning it, according to the New Hampshire Bulletin. 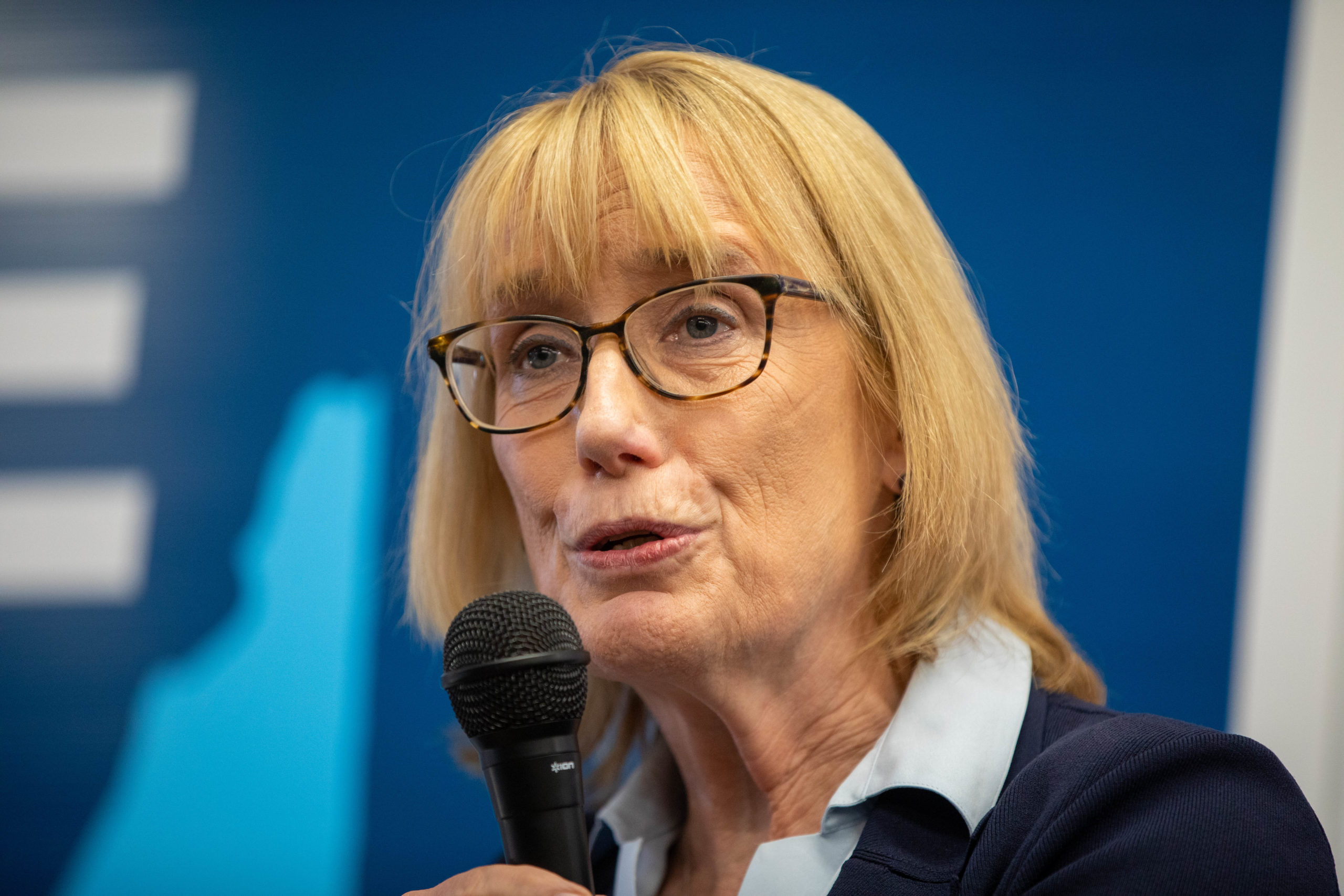 During the debate, Bolduc echoed current Republican Gov. Chris Sununu’s retracted 2016 charge that Democrats had been “busing (voters) in all over the place,” including from Massachusetts, the outlet reported. Bolduc said he had spoken to New Hampshire residents about rumors of bused voters and considered the issue “valid.”

Bolduc gained polling ground on Hassan in the weeks leading up to the election. He trailed 49% to 41% among likely voters in a September University of New Hampshire poll, reducing that deficit to 2% by November. (RELATED: New Hampshire School Boards Are Dumping The NSBA After It Called Parents ‘Domestic Terrorists’)

Former President Donald Trump endorsed Bolduc on Truth Social Oct. 31, blasting Hassan as “a disaster on Crime, the Border, Inflation, & all else.”

“He was a strong and proud ‘Election Denier,'” a big reason that he won the Nomination, but he then disavowed,” Trump said of Bolduc. “He has since come back, at least on busing, but that is only a small part of N.H. Election Fraud.”