The invitation, which Carlson accepted, came from Republican Texas Rep. Chip Roy. The event will be hosted by the Conservative Partnership Institute (CPI), where former White House Chief of Staff Mark Meadows serves as a senior partner. Carlson is set to deliver the speech just two days after Tuesday’s midterm elections, in which a Republican “red wave” failed to materialize. 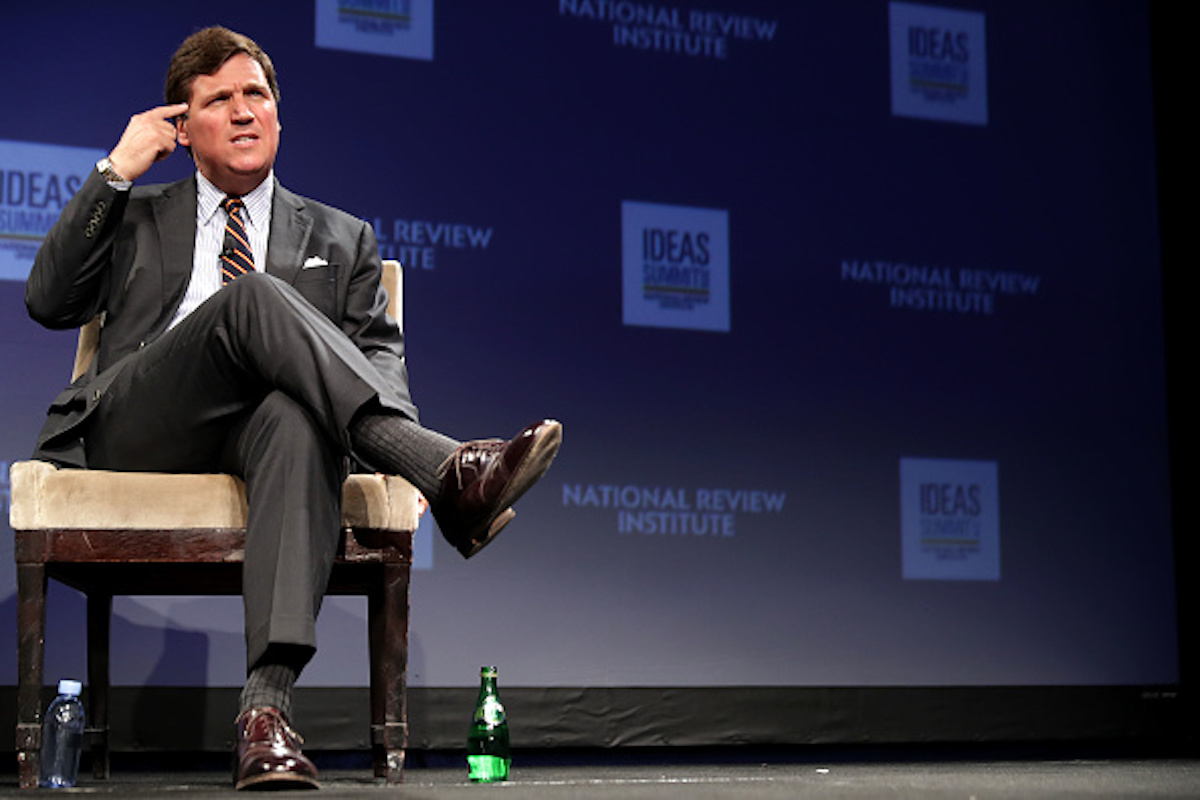 Fox News host Tucker Carlson discusses ‘Populism and the Right’ during the National Review Institute’s Ideas Summit at the Mandarin Oriental Hotel March 29, 2019 in Washington, DC. Carlson talked about a large variety of topics including dropping testosterone levels, increasing rates of suicide, unemployment, drug addiction and social hierarchy at the summit, which had the theme ‘The Case for the American Experiment.’ (Photo by Chip Somodevilla/Getty Images)