Bankman-Fried has retained Mark Cohen, a former federal prosecutor for the Eastern District of New York, amid allegations that the fallen crypto mogul is responsible for loaning more than $10 billion of client funds between FTX and another company he founded, Reuters reported. Maxwell was convicted last year for conspiring with Jeffrey Epstein to groom, sexually abuse and sex traffic minors, among other crimes. (RELATED: Federal Prosecutors Had FTX On Their Radar Months Before Collapse: REPORT) 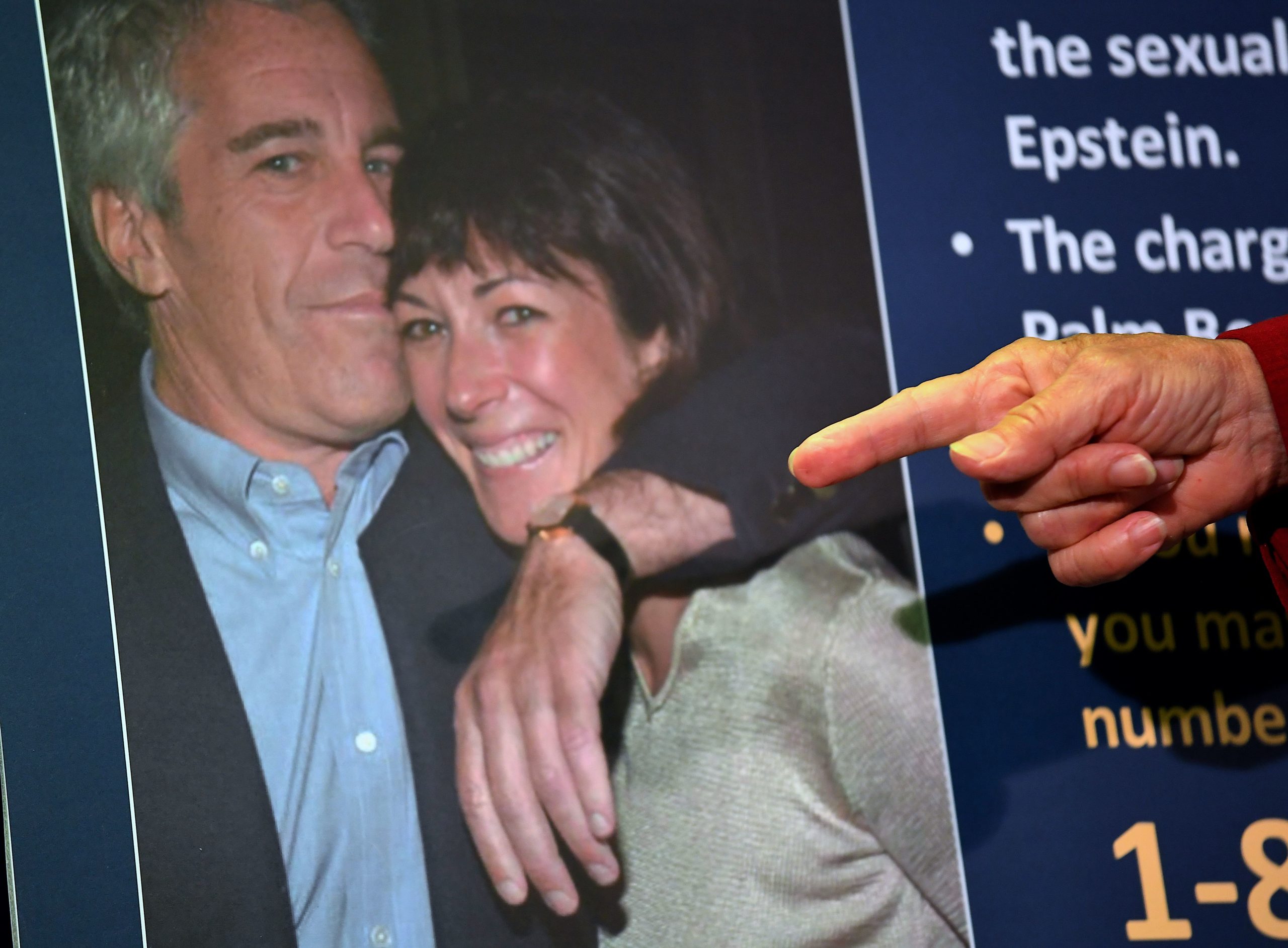 Acting US Attorney for the Southern District of New York, Audrey Strauss, announces charges against Ghislaine Maxwell during a July 2, 2020, press conference in New York City. – Maxwell, the former girlfriend of late financier Jeffrey Epstein, was arrested in the United States on July 2, 2020, by FBI officers investigating his sex crimes, multiple US media outlets reported. (Photo by JOHANNES EISELE/AFP via Getty Images)

Martin Flumenbaum, the disgraced CEO’s former lawyer, stepped down from his role prior to giving a statement to Reuters Nov. 18, saying “that conflicts have arisen.”

As prosecutors and regulators continue to investigate the crypto firm’s historic collapse, they have begun pressing investors for access to communications they may have had with Bankman-Fried and other FTX executives, according to Reuters. The prosecutors are reportedly looking for evidence that Bankman-Fried or FTX misled investors about the firm’s situation, Reuters reported, citing anonymous sources.

Bankman-Fried has repeatedly denied in recent interviews that he was aware of any inappropriate use of customer funds at FTX or its sister firm, Alameda Research. He has also repeatedly said he has roughly $100,000 left from his multi-billion dollar fortune.

Cohen and Flumenbaum did not immediately respond to the Daily Caller News Foundation’s requests for comment. Bankman-Fried could not be reached for comment.