The Department of Defense (DOD) has neglected to address its inability to keep track of at least $220 billion in equipment provided to government contractors, according to a Tuesday report by the Government Accountability Office (GAO).

Auditors first reported the Pentagon’s failure to account for government-owned equipment or material offered up for use to contracting agencies, also called government furnished property, in 2001, according to the report. DOD has made little improvement since then, increasing the risk that the Pentagon could accidentally overlook errors in the books.

“This long-standing issue affects the accounting and reporting of GFP and is one of the reasons DOD is unable to produce auditable financial statements,” GAO said. Of all the major federal agencies GAO is obligated to review, DOD is the only one unable to receive an opinion on its financial statements. (RELATED: ‘We Couldn’t Do It’: US Plan To Track Weapons To Kyiv Depends On Ukrainian Troops)

The Pentagon failed its fifth audit in a row in November since formally beginning the practice in 2018, DefenseNews reported. Contractors could not prove expenditures for 61% of the Pentagon’s $3.5 trillion in assets; a total of $7.2 trillion in assets and liabilities for 2022 included high-value weapons and equipment, 2.9 million personnel and 643,900 physical assets, according to the outlet, according to Military.com.

Assets include those provided for use to contractors, according to GAO.

The property in question includes equipment and material contractors can use or consume for repairing and modifying weapons, according to GAO.

GAO said the Pentagon needs to develop a separate plan to identify the root cause of accounting deficiencies after finding that “department-wide efforts have not been comprehensive and sufficiently detailed.”

“Without such a strategy, DOD is at an increased risk that its efforts to remediate the [government furnished property] material weakness will continue to be insufficient and that it will continue to miss or push back target remediation dates,” the report said.

DOD estimates it holds roughly $220 billion in assets usable by contractors, but the real value is likely much higher, GAO said in the report. For example, in 2016, the Army told GAO the actual number of assets was “unknown” and that “quantities may be greatly different than the Army’s documented property records reflect,” the report stated. 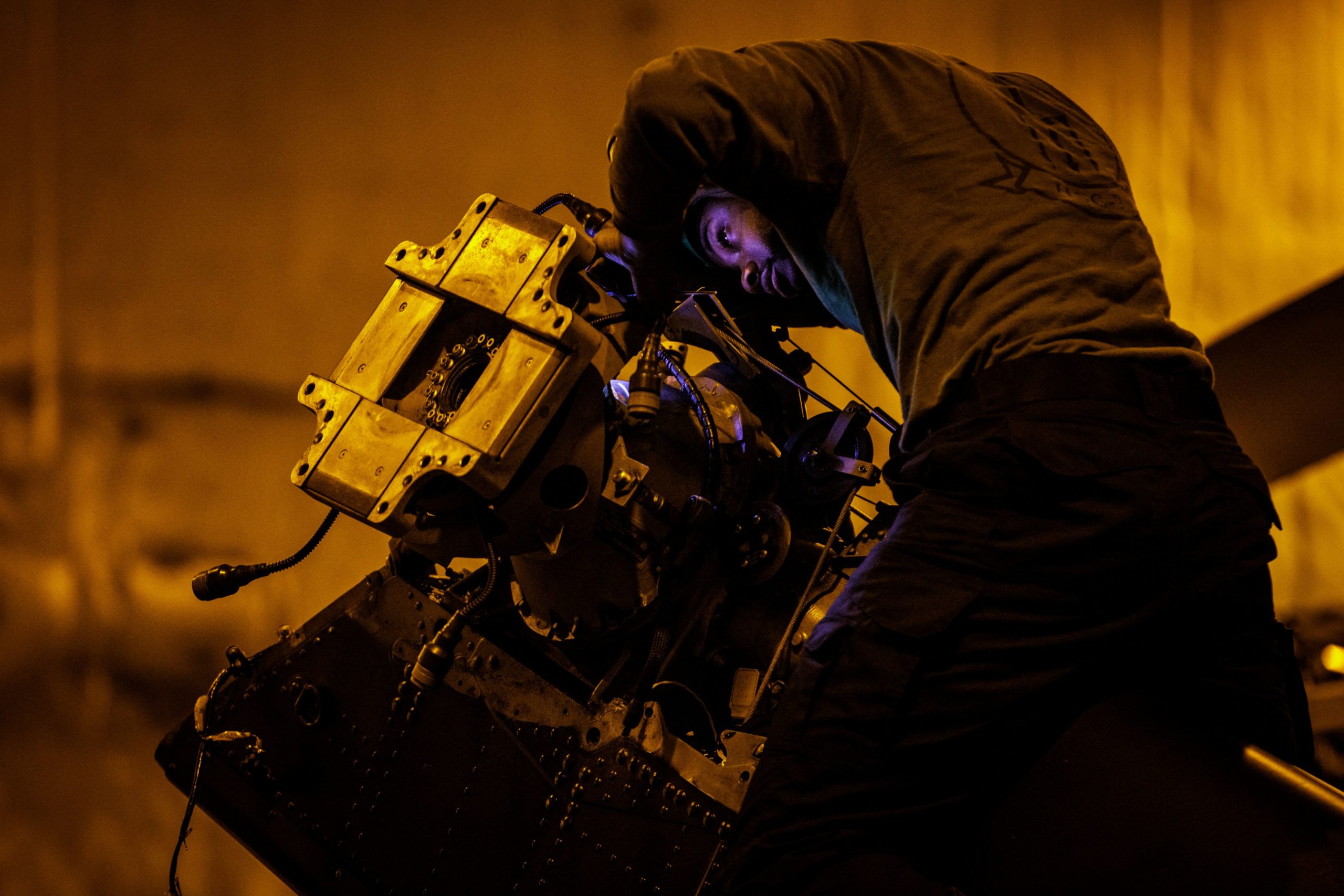 A maintenance crewman works on the tail rotor of a MH-60 Seahawk helicopter in the hangar bay of the USS Gerald Ford in the Atlantic Ocean off the coast of the US on October 5, 2022. (Photo by SAMUEL CORUM/AFP via Getty Images)

DOD issued a memo in May 2019 that sought to address the issue by laying down a baseline for government-furnished assets, but DOD never acted on the memo’s recommendations, according to GAO.

Logistical challenges and acquisitions and sustainment authorities’ inability to decipher some of the memo’s language hindered its implementation, while an oversight body set up to monitor the plan rarely held meetings with relevant partners or addressed the issue, GAO found.

The DOD did not immediately respond to the Daily Caller News Foundation’s request for comment.